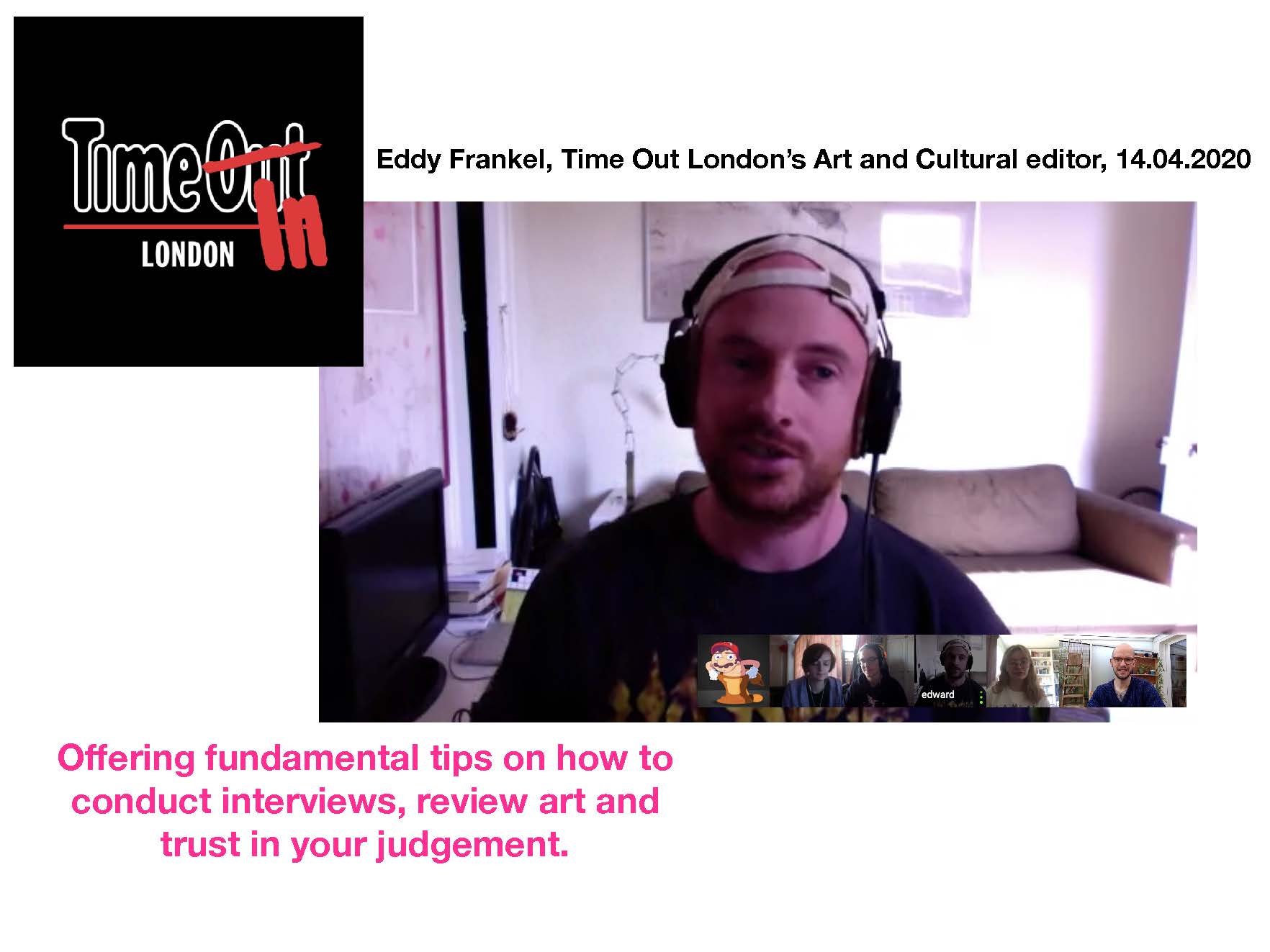 Whilst we are closed, our  Young Creatives ,  a group who  play an active role in influencing and co-producing projects at DLWP , are exploring activities, rites and rituals both  historical and contemporary informed by ideas of generational wisdom sharing in the Zadie Xa exhibition.

Despite the current situation the Young Creatives are still meeting digitally, working with artist Sam Ayre to generate conversation, ideas and creative outputs informed by a concoction of everyday activities, historical actions and artists work and ideas.

The main task is to gather stories for New Rituals – a project where they invite family and friends to reminisce about encountering new technologies, foods, architecture, metaphors, clothing, medical practices, etc for the first time. What was it, when did they first become aware of it, how did they feel then and how do they feel about it now?

In a recent session to help the Young Creatives in their interview and analytical skills, they were joined by Eddy Frankel, Time Out London’s Art and Culture editor who offered energetic, enthusiastic and accessible tips on how to conduct interviews, review art and trust in your own judgement.

Read the interview below:

Edgar (Young Creative),
“After an interview finishes can you leave a recording going to get people when they’re more relaxed?”

Eddy Frankel
“Don’t do that as you can end up in shaky legal territory! You can keep your recording device out of sight or at least not make it too obvious during the interview as this helps people feel more at ease. But don’t record people without their knowledge. If you want to get closer to someone and get them to be at ease, do a bit of the interview then have a break, get a drink or something, then go back to it. Just try different stuff out to make things less awkward.”

Alfie, YC,
“What different types of interviewing are there, what can you do to help people feel at ease?”

Eddy Frankel
“Face to face interviews are the worst. I like to interview artists in their studio so you can walk around, and I don’t have a long list of questions that I’m going to read off a piece of paper. Do anything other than sitting down over a table: go for a walk, interview someone on your bike, play tennis, have a fight, anything to help make people feel at ease.”

Edgar, YC,
“Where do you begin before you start a review for art, film anything?”

Eddy Frankel
“When you’re looking at anything you can use those three questions that I mentioned (what does it look like, what’s it about, and how does it make me feel), even when it’s more mainstream things, popular things like Hollywood cinema, where you’ve got a slightly different set of ideas, popular ideas like how do mass amounts of people interact with it. Even restaurant reviews, What does the dish look like? Whats the idea behind it? and does it taste good? You don’t just whack it in your mouth! Same with film, same with everything. You have to find that grouping of ideas that frames the thing that you’re reviewing. But in general, if reviewing is the thing you’re interested in, then summarising something isn’t enough.

A review is a summary of what it is, an analysis of what it is and a judgment of what it is. People can often forget about this. And sometimes there’s a difference between what is good for you as an individual and what might be good for other people, and in my job I have to write about art for 300,000 readers. So if I really hate something, that’s part of the review, that’s my judgement, but the other part of the judgment is that I have to understand why other people like it and think about why they might like it. So sometimes the judgement aspect is complicated.

So in summary, you summarise, you analyse and you judge, that’s all part of the review. Remember that if you lose judgement then it’s no longer a review, then you’re not criticising. If you read music reviews especially at the moment there’s a lack of judgement; just tell me if it’s good or not, tell me if it’s any good because it’s your job! How are you getting paid to have an opinion and there’s no opinion here??!”

Prepare questions,
Listen and react,
Take notes,
Start with easy questions (maybe even a joke opening question) and end with harder questions,
Push people, reframe a question if they don’t want to answer at first,
Don’t be afraid to upset people as long as it doesn’t ruin an interview,
No anecdotes,
Shut up and leave space, don’t fill the space with nervous energy,
Don’t ask long questions,

“In summary, be prepared, react, shut-up and listen’” Eddy Frankel