This Dear Serge will be a party in the sunshine, with DJ’s, live performances, sculptures on the roof space, videos and audio-visual encounters. 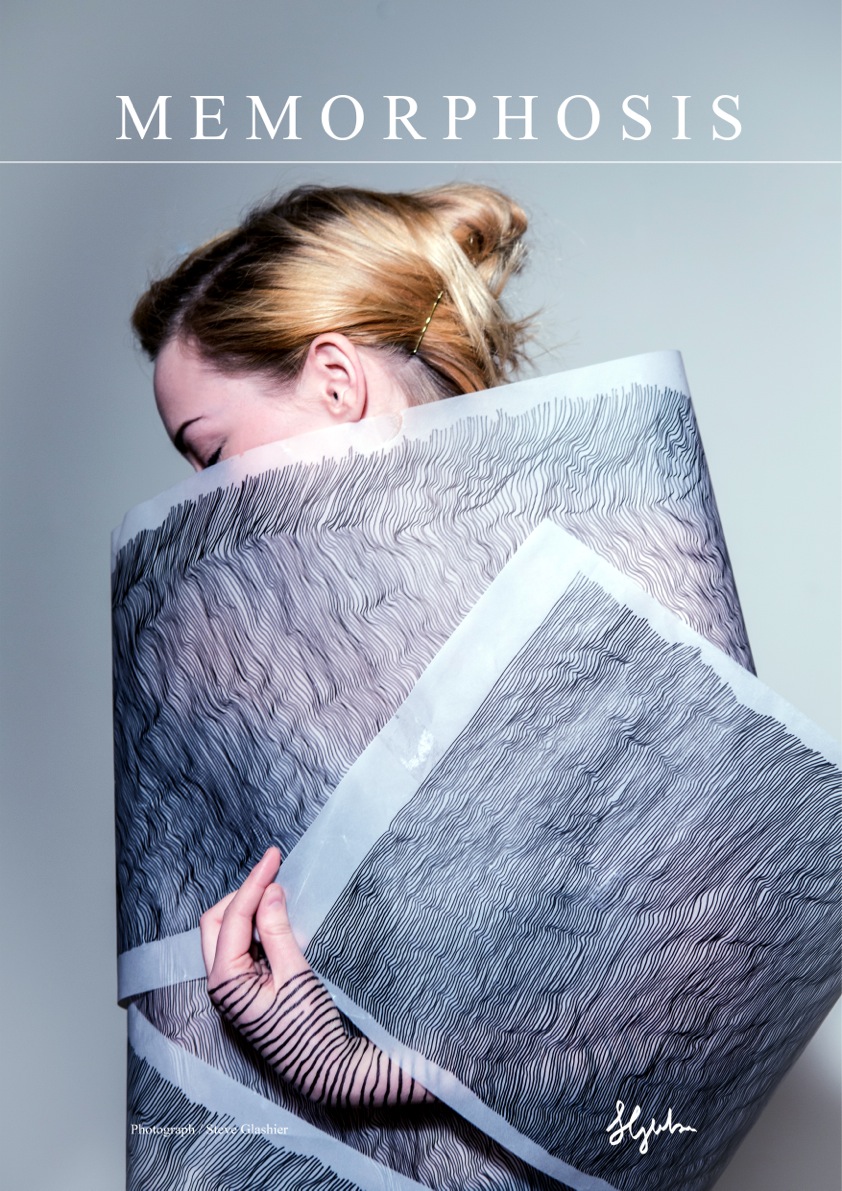 Investigating the neuroscience of memory, this performance of repetition embraces themes of slowness, ritual, meditation, measuring of time and personal concentration.

MEMORPHOSIS investigates the neuroscience of the human memory. This theme originates from a personal anxiety with dyslexia and an imminent dread of dementia. Scientific research led to the discovery that each time a memory is conjured, it is created through bits and pieces of experience and imagination. Every memory a human imagines is fabricated, it changes more and more every time we use it. A constant renewal is taking place; this means we are altering our memories without realising. Consequently all human memories are unreliable and unstable.

These Feathers Have Plumes // performance (2pm) 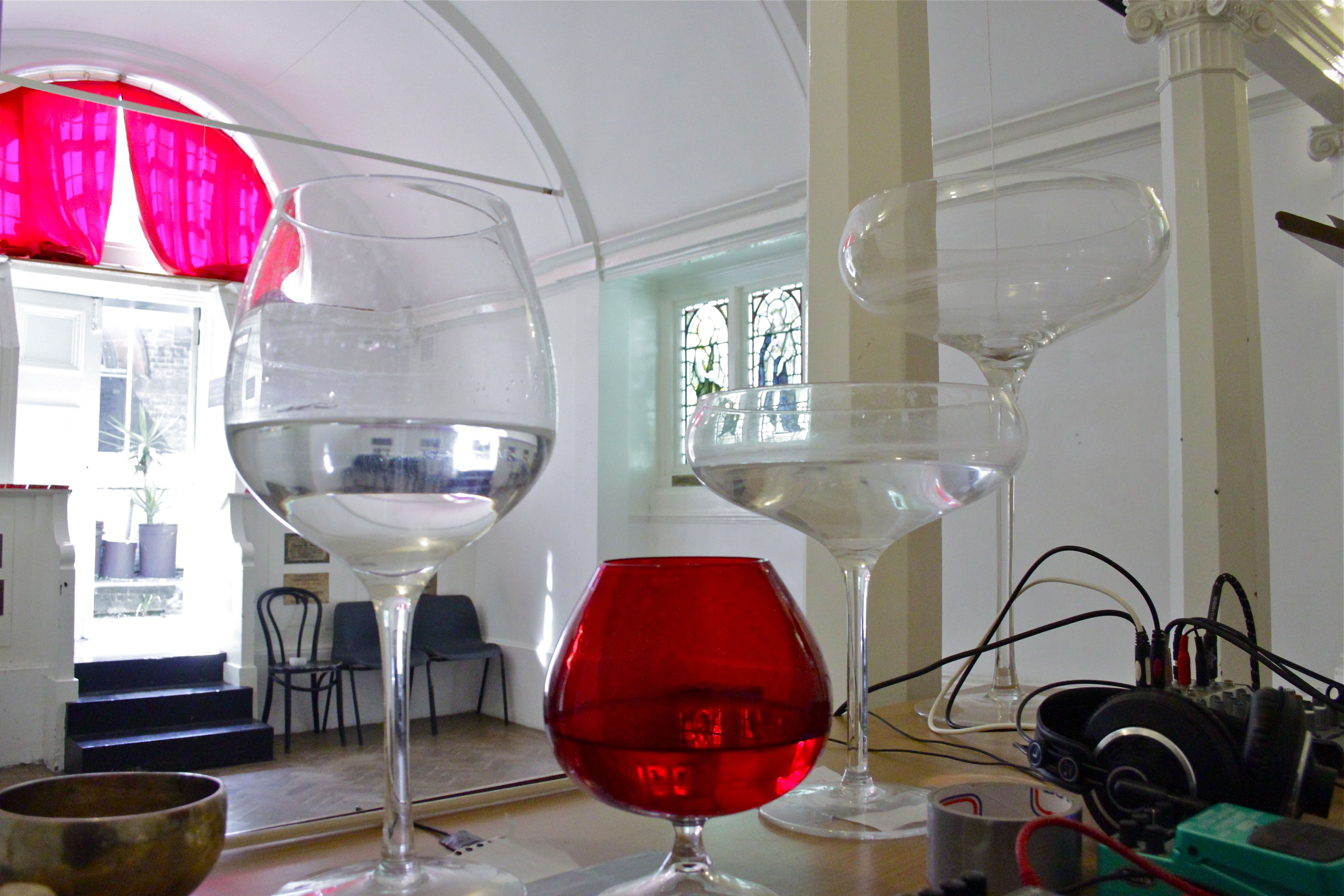 Andie Brown is a musician from London who began playing music as a bass guitarist, working with experimental band Cindytalk in her late teens. An interest in sound and experimentation led Andie to begin working as These Feathers Have Plumes in 2007, creating sonic landscapes using traditional and non-traditional instrumentation (primarily double bass and glass), found-sound and field recordings. 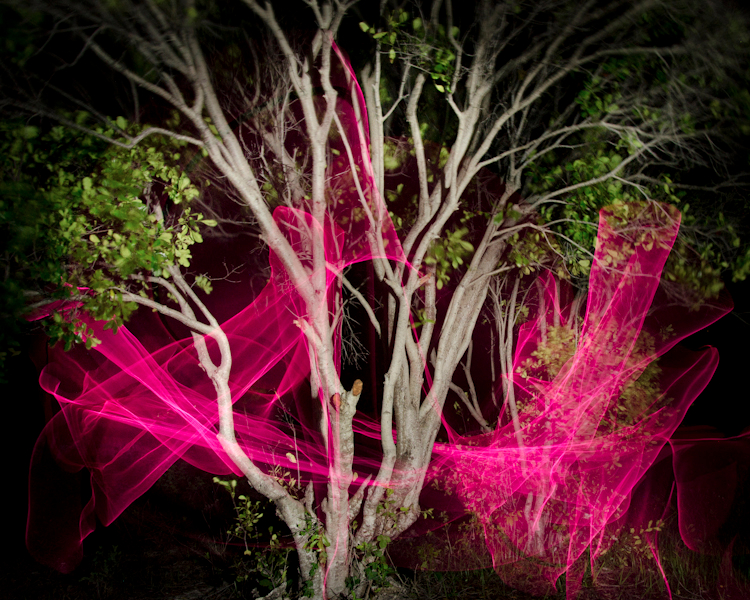 Performances in locations as extraordinary as the Anchorage of the Brooklyn Bridge, New York and the Cast Courts at the Victoria and Albert Museum demonstrated pioneering use of miniature surveillance cameras and giant video projection to present a stylus-eye view of the legendary Singles Club series: a catalogue of sculptural, playable 7” singles made from unlikely materials such as circular saws, glass, cheese and human hair. Sharing Serge Chermayeff’s attitude towards the dynamic and natural connections between art and science, PROJECT DARK revel in customising and re-using redundant and discarded equipment to form new instruments and unusual musical possibilities celebrating the ridiculous and the sublime.

Continuing PROJECT DARK’s wry and philosophical approach to art and music-making Gullible will attempt to harness the audio-visual power and elegance of the local community of seagulls on the roof and in flight above the architecturally stunning and culturally iconic De La Warr Pavilion. 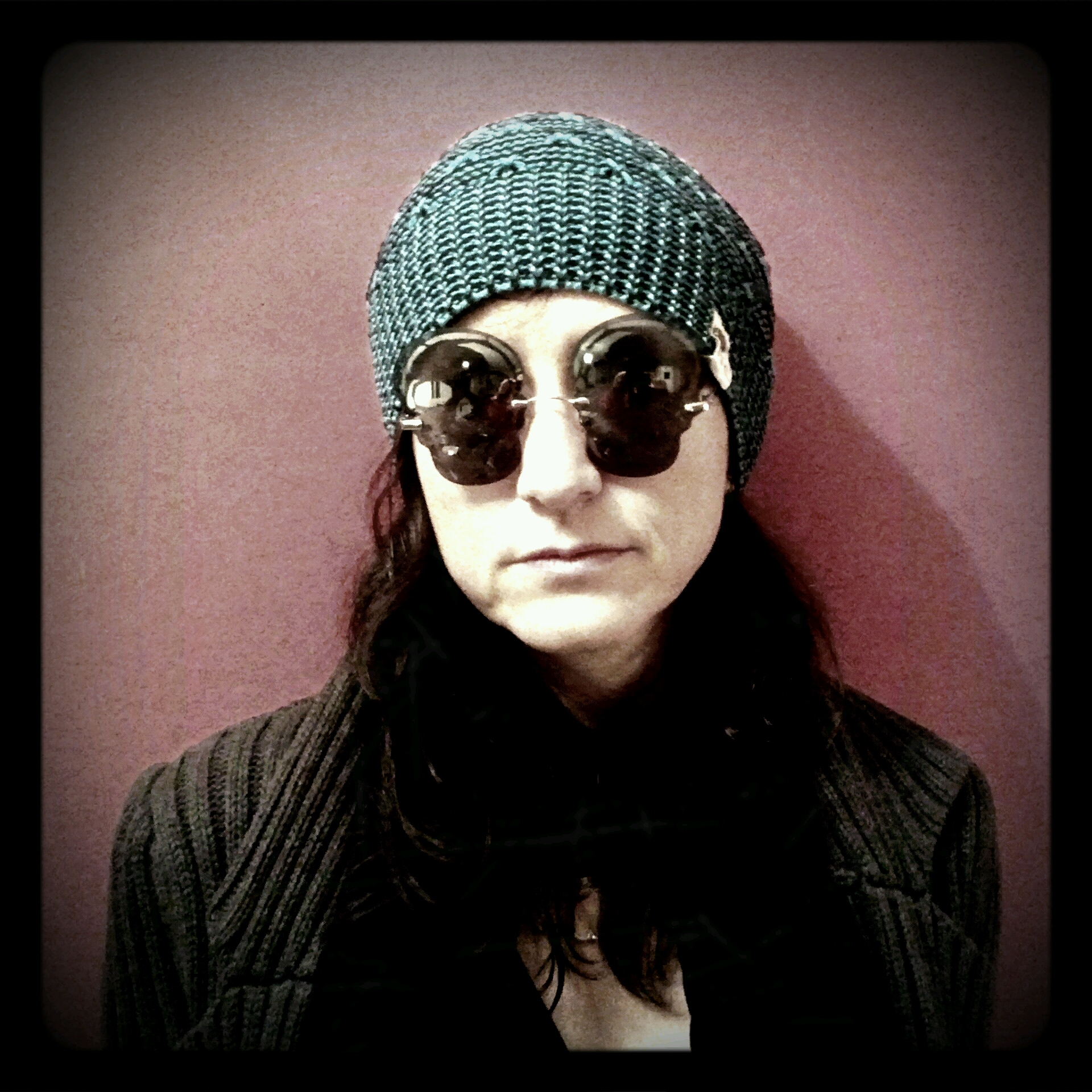 Billy Roisz is one of the best-known figures on the austrian experimental scene.

Active for over a decade as a video- and sound artist , her ability to translate experimental music into visual imagery is particularly noteworthy, revealing tactics borrowed from minimal and conceptual art.

She specializes in feedback video and video/sound interaction by using monitors, cameras, video mixingdesks, a selfbuilt videosynth, computer, a bass guitar and sometimes turntables for video and sound generating. 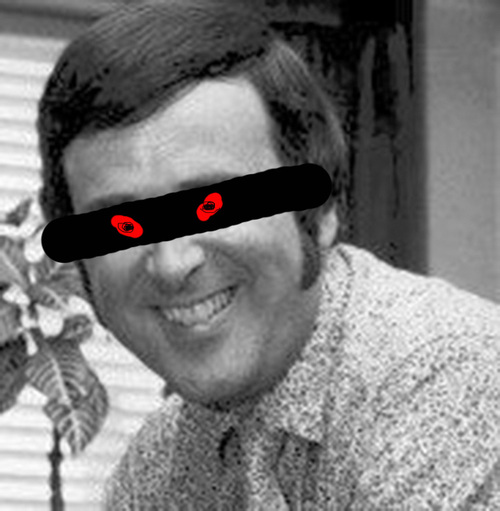 Achieving airplay on national radio and beyond with his Wrong Music release in 2007,

Wogan has gone on to DJ nationally and internationally with his distinctive sound.

Guy Gormley will present a combination of projected video loops activating material from ‘Vigil’, a document of nocturnal journeys. For the images in ‘Vigil’ Gormley walked from South London to the sea over three consecutive nights, during which his sleeping patterns were reversed. 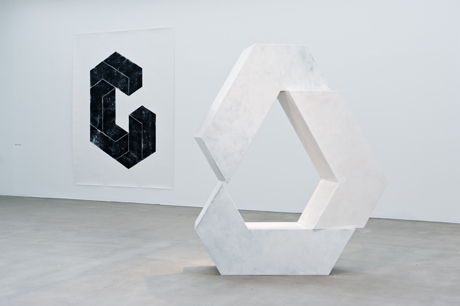 A selection of video works will be screened that relate to the Exposure Sculptures recently installed on the roof of the Pavilion. Careful assemblies and controlled collapses are a recurrent theme in Calderwood’s work.