In the Cafe Bar

The Weather Station is the musical vehicle for Toronto artist Tamara Lindeman.

Her third and finest album yet, and her first for Paradise of Bachelors, Loyalty was recorded at La Frette Studios in France in the winter of 2014 with Afie Jurvanen (Bahamas) and Robbie Lackritz (Feist). The record crystallizes her lapidary songcraft into eleven emotionally charged vignettes and intimate portraits, redolent of fellow Canadians Joni Mitchell, Leonard Cohen, and David Wiffen, but utterly her own.

All Of It Was Mine (2011), released on Canadian label You’ve Changed Records, found admirers around the world among both audiences and critics. Lindeman toured as a handpicked opener for Bahamas, Basia Bulat, Jason Collett, and Siskiyou, playing shows and festivals across both North America and Japan. She has also been in demand as collaborator, appearing on records by Doug Paisley, Field Report, Will Stratton, Siskiyou, and Daniel Romano, among others. Her series of recorded duets with Toronto-area songwriters was nominated for the 2013 SOCAN songwriting prize. The Weather Station’s acclaimed 2014 EP What Am I Going to Do With Everything I Know features contributions by members of Hiss Golden Messenger and Megafaun.

Though she is an extraordinary singer and instrumentalist, Lindeman has always been a songwriter’s songwriter, earning accolades for her delicate, carefully worded verse, filled with double meanings, ambiguities, and complex metaphors. Outside her musical practice, she also happens to be an accomplished film and television actor, but it’s her directorial eye for quietly compelling characters and the rich details of the everyday, Bressonian in its specificity and scope, that drives the limpid singularity of The Weather Station’s songs.

“Built from blocks of bluegrass, British balladry, and country sadness … Lindeman’s voice flits and cracks, peaks and valleys, comforts and cries … clenching truth like a catch in the throat. She possesses the unwavering patience of Bill Callahan’s later records, delivering every word and worry like she’s pondered it all into acceptance. For songs so intimate, and performances so inward, such careful singularity feels like a remarkable feat.” – Grayson Haver Currin (Pitchfork) 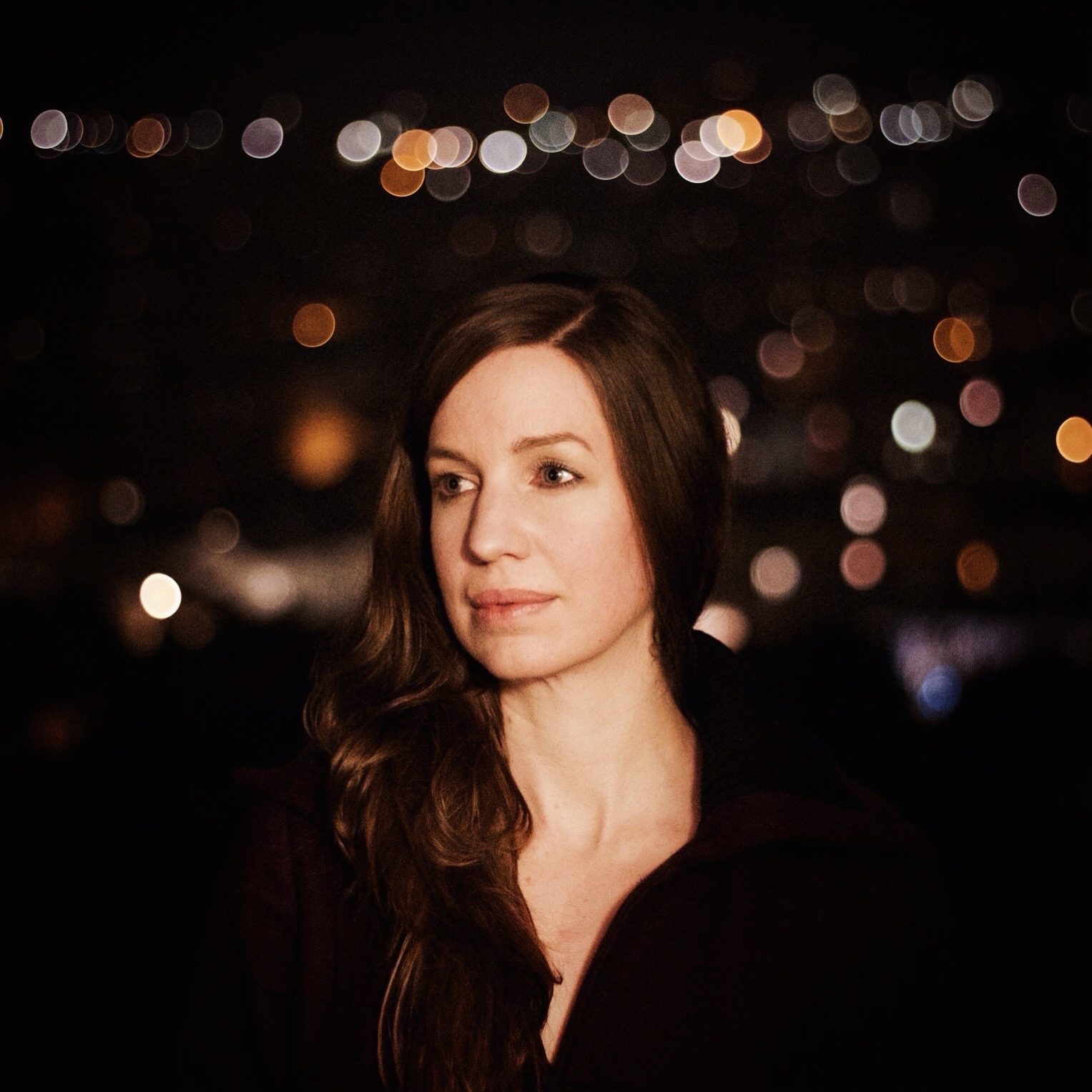 Her debut album The Wild Grips was released in February 2015 via Brighton based independent label Willkommen Records.

The Wild Grips refers to our wild nature and Kristin’s reaction to it as a songwriter. Hidden behind the glance of every stranger lies the struggle to make sense of these troubling times. “What can we pull from the rubble of our modern world?” she asks. Her songs invoke a sense that there must be something more meaningful beyond the windows of our offices, shopping centres and rented houses. Produced by Christian Hardy of The Leisure Society, The Wild Grips is a wide-eyed rendering of modern folk song where the acoustic and the electronic rub alongside. Whilst making the album, Kristin and the band were influenced as much by artists like P J Harvey and Portishead as they were by the ‘pure’ sounds of Nick Drake and Leonard Cohen.

Essentially a collection of personal ballads, the songs connect closest with an audience already familiar with the history of alternative folk music but will hopefully ignite a broader appeal thanks to their powerful and thoughtful delivery.

Kristin’s live performances are accompanied by Jools Owen on drums, harmonium, trumpet and backing vocals. She has toured throughout the UK, Italy, France, Portugal and Germany, sharingstages with Benjamin Clementine, Laura Marling, Jessica Pratt and Sam Lee, to name just a few.

“The Wild Grips is an extraordinary collection of mournful yet beautifully crafted and poetic songs, with McClement’s deep resonant voice dominant throughout.” – Brighton Music Blog “A debut album of gravitas and maturity which should secure her reputation as a songwriter and musician of depth and character.” – For Folks Sake

“Inventive, weighty pop music which dazzles, shimmers and glows exquisitely in the cold light of the day.” – Gold Flake Paint

Please note that Booking Fees apply on the following transactions:

Add us on Snapchat for behind the scenes action and exclusive updates! Username “dlwp35” or scan the QR code below