Sam Taylor-Wood’s David (2004) – an hour-long silent film of David Beckham sleeping  – was shot while he was taking a siesta after an training session with Real Madrid. It shows an initmacy with its subject that the viewer does not usually see – even with the deluge of paparazzi  and celebrity images taken over the years.

David is one work in the exhibition Moving Portraits, showing sixty years of portraits made in moving image. 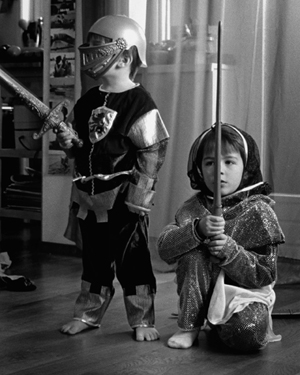 Moving Portraits explores the past sixty years of portraits in moving image by significant international artists practising in the field of film and video technology. By using this technology, the artist has expanded the language and notion of the portrait genre. The works in this exhibition are all experimental of their time and include well-known sitters and subjects as well as more personal portraits of friends and family.

The Portrait of Ga (1955) by Margaret Tait is the earliest work in the exhibition and is a portrait of the artist’s mother that has a particular poetry all of its own. Sixties iconic artist Andy Warhol made a series of silent black and white short films of friends, colleagues and acquaintances such as Marcel Duchamp, Lou Reed and Edie Sedgwick. Twelve of these Screen Tests will be shown. 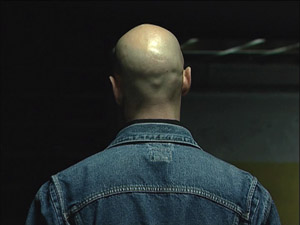 Other highlights include Gilbert & George in their 1972 work Portrait of the Artist as Young Men and Robert Mapplethorpe’s intimate portrait of  rock star Patti Smith, Still Moving :Patti Smith.

There are works by the young British artists of the ‘90s such as Gillian Wearing ( 2 into 1, 1997) and Richard Billingham (Fishtank, 1998). Recent works include David (2004) a film by Sam Taylor-Wood of David Beckham sleeping and Duncan Campbell’s Bernadette (2008), a powerful portrayal of MP Bernadette Devlin composed entirely of found footage. 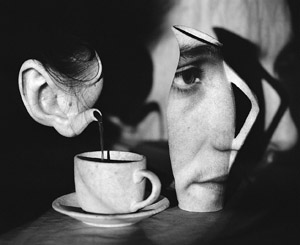 Moving Portraits is curated by Jane Won at the De La Warr Pavilion in association with David Curtis at the British Artists’ Film and Video Study Collection.

Sandy Nairne, Director of the National Portrait Gallery will open Moving Portraits at 2pm on 22 January 2011. 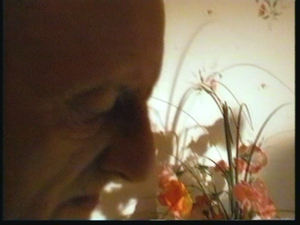