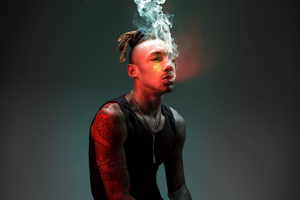 The inimitable Tricky performs at the De La Warr Pavilion in one of only a couple UK dates.

Get your tickets now as this event will sell out fast!

Tricky’s newly released album, Knowle West Boy sees him reaching into the post-punk, Two-Tone, reggae, hip hop and pure pop he grew up adoring, twisting it all into surreal Tricky shapes using his astonishingly accomplished band and a host of great undiscovered singers, and ending up with the most varied and accessible set of his career. 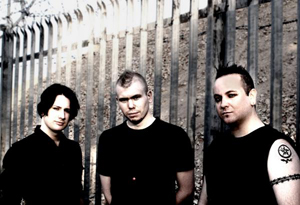 An experimental drum and synth based duo who create new music right in front of your eyes.

“It’s fun to turn up to a gig with a pocket full of riffs and explore them with the audience, rather than the more traditional method of playing songs at people”.