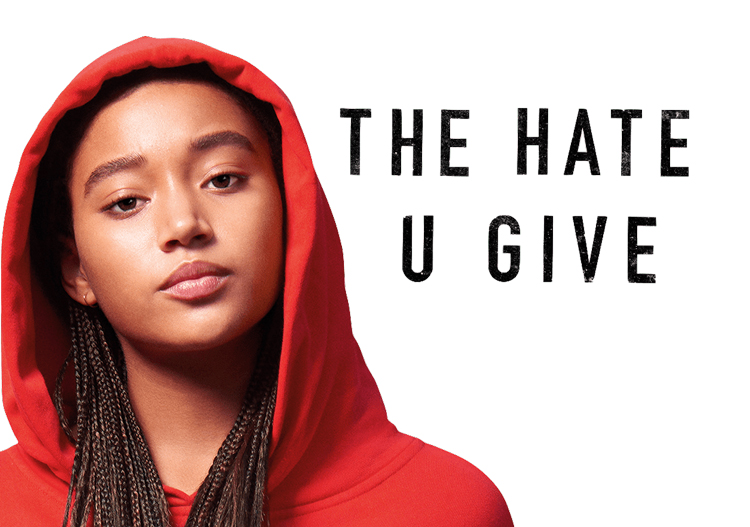 The All Welcome Reading Group is a monthly discussion group focussing on fiction and non-fiction books, essays, plays, films and podcasts by people of colour. January’s conversation was  facilitated by Educator and Equal Rights Campaigner Zo Daniels and the discussion was about the film The Hate U Give.

“In this session, we came together to discuss The Hate U Give, a film adaptation of Angie Thomas’s critically acclaimed debut novel of the same name, directed by George Tillman Jr. I chose this film because of its educational material and accessibility to a wider audience.

We had  15 people attend including myself and a co-facilitator from the De La Warr Pavilion. The discussion was incredibly fluid and we built on each point that was brought up, with almost every single participant speaking.

It was a learning experience as so many different perspectives were expressed – all valid and coming from an empathetic place. We even had the opportunity to draw comparisons between the film and the book. What was great is that this was a discussion that really brought to light what anti-racism education looks like. We discussed systemic racism and came to the conclusion as a group, that there is no such thing as good and evil, and although people may have choices, these aren’t exactly always clear.

White participants were incredibly engaged when hearing Black participants speak about elements of the film which brought up ‘code-switching’ (where a person of colour tones down who they are when interacting in white spaces).

This discussion spanned generations, as we had attendees from 15 year olds to the over 50s.  The film is classed as a young adult film, however, its themes are accessible for all and you could really see that with who attended and engaged in the discussion.”

The next All Welcome Reading Group is usually held, online, on the last Sunday of every month. Keep an eye on our website for updates.

Previously discussed by the All Welcome Reading Group