Bob Marley played DLWP in 1972, were you there? 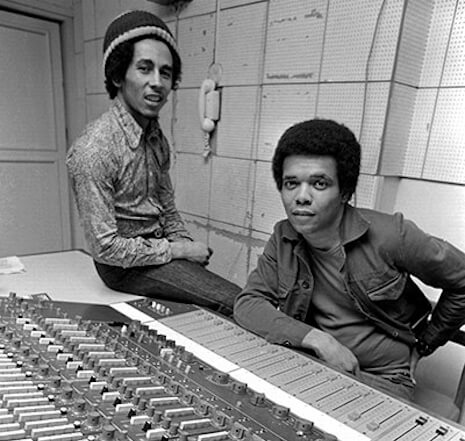 This year marks the 50th anniversary since Bob Marley performed at the De La Warr Pavilion, and we want to know, were you there?

The concert which took place in July 1972, was the year Marley signed with CBS Records and embarked on a UK tour supporting singer Johnny Nash.  The performance at De La Warr Pavilion was one of the first ever appearances that Marley made in the UK, and the concert was presented in conjunction with Bexhill Lions and was in aid of Glyne Gap School.

As we prepare to mark this milestone, we want to know – were you there? We want to hear from anyone who attended the gig or knew someone who did.

Do you, or anyone you know, have an original ticket, poster, or memorabilia of any kind related to the event? Then we’d like to hear from you – contact us on: rsvp@dlwp.com 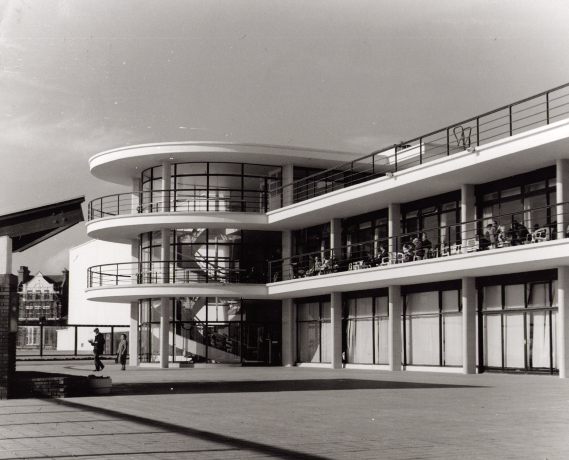 Find out more about the outdoor festival at DLWP marking the 50th anniversary of Bob Marley playing in Bexhill on the 16th July here.