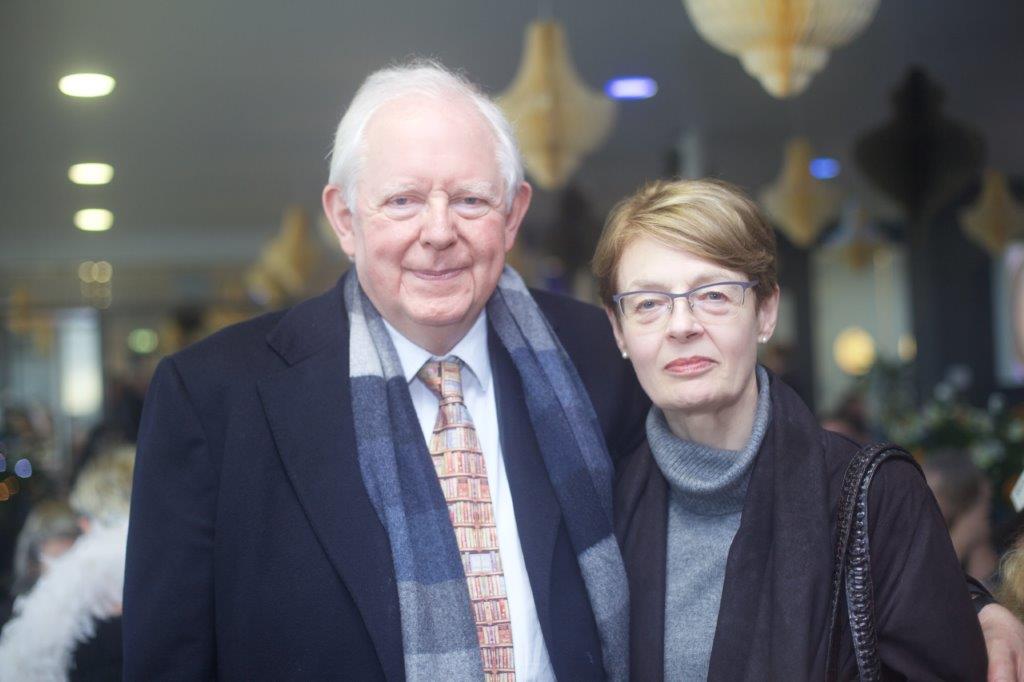 We are deeply saddened at the passing of our patron and former Chair of Trustees Dr Richard Sykes.

Richard was Chair of the De La Warr Pavilion Charitable Trust from 2003 – 2008, leading the Board during the refurbishment project of 2003 – 2005. He loved his frequent visits to the Pavilion and was passionate about its role in the Bexhill community to whom he keenly listened – he was always happy to relay to us the views of the taxi driver who had met him from the station! He applauded the fact that our bandstand was co-designed with local schoolchildren and was a great admirer of its architect Niall McLaughlin, whom he went on to commission for a personal project. A contemporary art collector with his wife Penny, Richard supported young, emerging artists and enjoyed being at the centre of a debate with “bright young minds” over good food and wine. Richard will be remembered as a larger-than-life character, a charismatic leader who could see through and sum up a situation with a memorable turn of phrase and a loyal friend and supporter of the Pavilion. We will miss his generous company and extraordinary wisdom.

“Richard was instrumental in the delivery of the comprehensive refurbishment in the early 2000s, alongside Alan Haydon and Emma Morris, navigating a challenging funding climate, and showing extraordinary determination to see the project through to completion. The result of which was one of the first iconic cultural centres in the south east. Richard continued to support and advocate for the Pavilion right up until his passing. He was a friend, mentor and inspiration to us all’
– Stewart Drew, CEO & Director De La Warr Pavilion.

Dr Anthony Leonard, Executive Director of Rother District Council added “Without Richard’s drive, energy and foresight; working with the Pavilion team and key agencies such as the Arts Council and Heritage Lottery, the Pavilion would not be where it is today. Rother is eternally grateful for the commitment and leadership that Richard showed. He will be remembered as a key influencer in the history of this Grade 1 listed building and standing in the community”