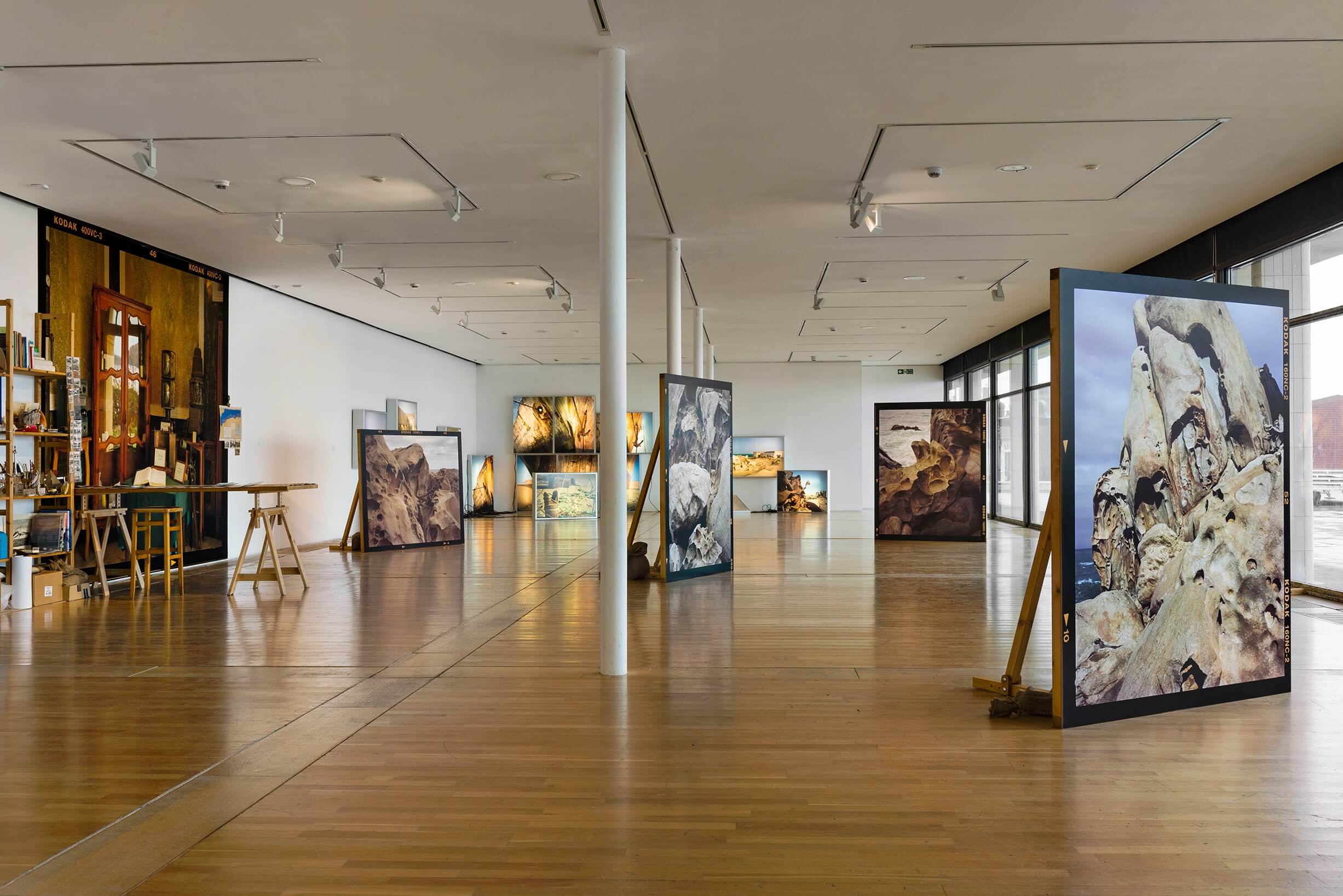 A TALK WITH ZINEB SEDIRA & JOSEPH CONSTABLE Acts of Resistance: Algerian Women and the Algerian War of Liberation At the Attenborough Centre, University of Sussex

A CINECITY event of talks and screenings

The evening begins with an exploration of the role of film in the work of Zineb Sedira, in conversation with Joseph Constable, Head of Exhibitions at the De La Warr Pavilion on the occasion of her exhibition. Zineb Sedira is a Franco-Algerian artist based in London whose work reflects on her multiple identities – British, French, Algerian, Berber, Arab, African – and their relationship to colonialism and post-colonialism.

Martin Evans from the University of Sussex considers how Algerian women engaged in anti-colonial liberation through discussion and the work of three other contemporary Algerian creative figures – the photographer Nadja Makhlouf, the film maker Nassima Guessoum (director of 10949 Women) and the performance artist Sarah El Hamed (maker of Qardoun).

The cafe bar will be open with a sound system playing a mix of North African music from 3 pm onwards. The main event in the auditorium is expected to last for four hours, with music to follow in the cafe bar.

Curated by Professor Martin Evans (University of Sussex) for the Resistance Studies Network at Sussex, Centre for Photography and Visual Culture at Susses and the Middle East and North African Centre at Sussex (MENACS).

This event is supported by the University of Sussex and the De La Warr Pavilion.