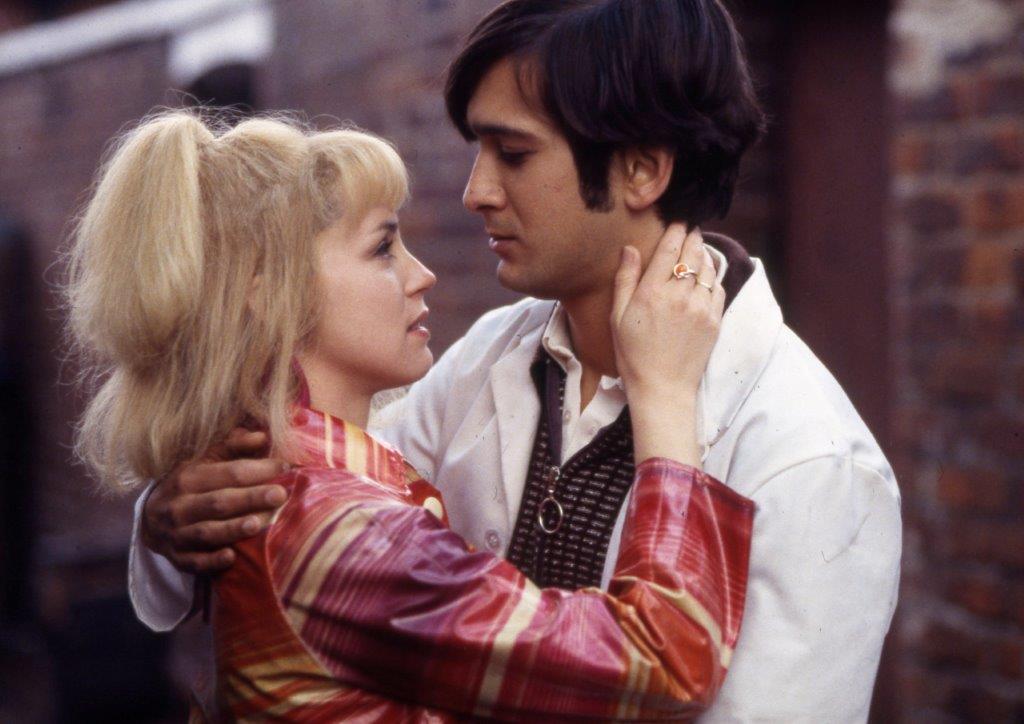 The All Welcome Reading Group is a discussion group focussing on fiction and non-fiction books, essays, plays, films and podcasts by people of colour. Join this month’s conversation facilitated by artist Khadija Khan.

This is an online event, via Zoom.

Please book a ticket to receive a link. The discussion will last approximately 90 minutes.

For this session, Khadija invites you to watch the film East is East. This 1999 British comedy-drama written by Ayub Khan-Din and directed by Damien O’Donnell, is set in Salford, Lancashire (now Greater Manchester) in 1971.

Writing in The Guardian, journalist and broadcaster Sarfraz Manoor described East is East as “a compelling work: it explores race and belonging, but, more than that, it depicts a particular strain of masculinity that has existed across all communities and times – it is about those frightened, flawed fathers who seek to control their families because they cannot control the future.”

Please watch the film in advance and join us to discuss key points that resonate, surprise and challenge you, new identities and stereotypes of British Pakistanis and countering contemporary apprehension about multiculturalism and immigration.

This film has an R rating. In the UK this usually means suitable for ages 15+.

Previously discussed by the All Welcome Reading Group