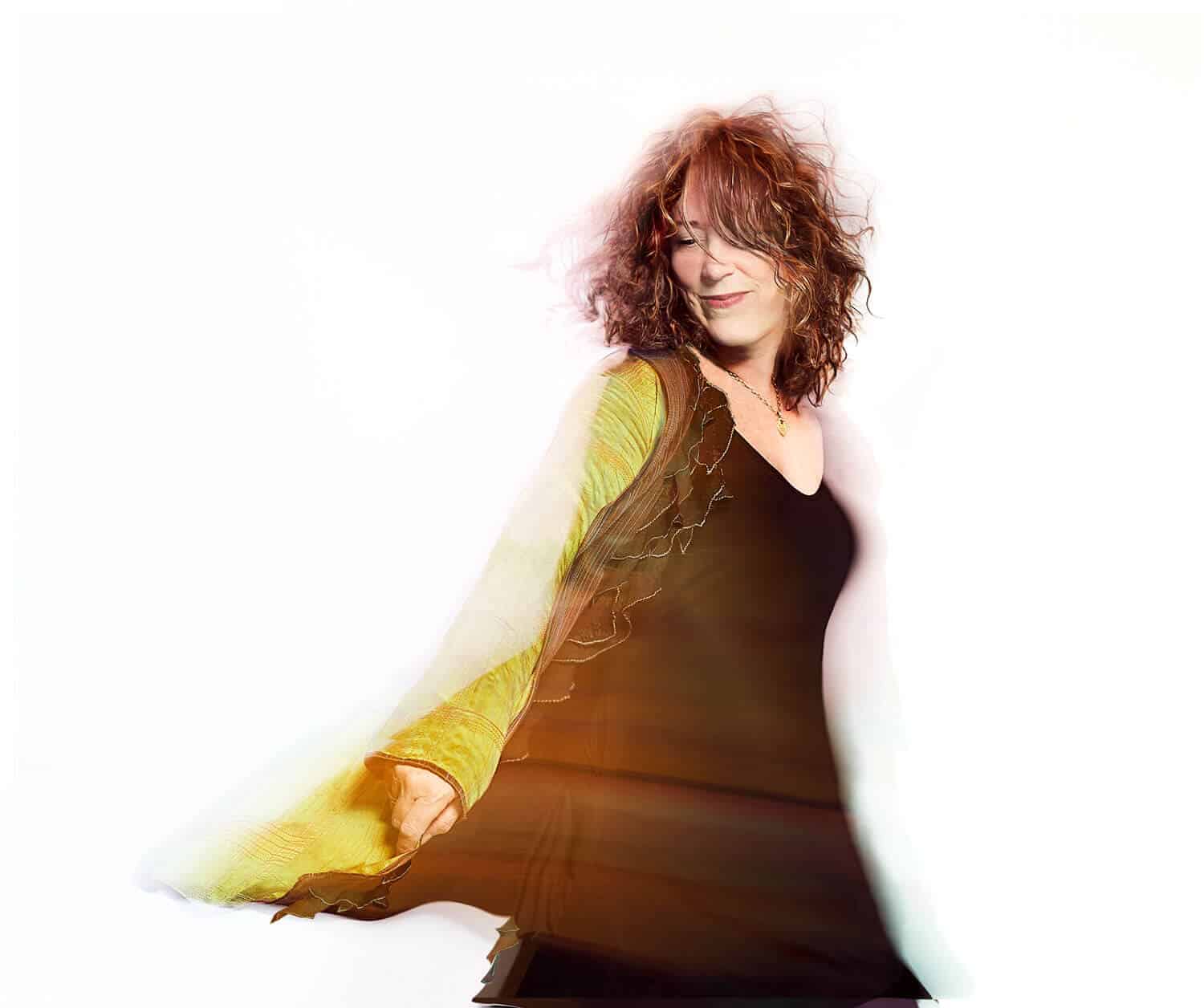 If you are going to a Beth Nielsen Chapman concert get ready to laugh and cry and, well, just fasten your seat belt. One thing you can count on is one great song after another and some fascinating stories woven between them.

With support from Scott Mulvahill

Twice Grammy-nominated Nashville based, Beth Nielsen Chapman has released many solo albums and written seven #1 hits and songs recorded by Bonnie Raitt, Willie Nelson, Bette Midler, Elton John, Neil Diamond, Michael McDonald, Keb Mo’, Roberta Flack, Waylon Jennings, Indigo Girls, & Faith Hill’s Mega-hit This Kiss, ASCAP’S 1999 Song Of The Year. Her songs have been featured in film and TV and as an artist Beth’s work has been diverse, from singing in nine different languages on Prism (2007) to The Mighty Sky (2012) Grammy-nominated astronomy CD for kids of all ages in addition to her deeply moving body of work as a singer-songwriter throughout her other releases. 2014’s UnCovered in which she reclaims her hits, features legendary guests from Vince Gill to Duane Eddy. Sand & Water (1997), written in the wake of her husband’s death, was performed by Elton John to honor the memory of Princess Diana. In the fall of 2016, Beth, along with Olivia Newton-John & Amy Sky created and toured behind an inspiring project called Liv On – A New Album to Aid & Comfort Those Experiencing Grief & Loss While Using the Power of Music To Heal.

Inducted into the Songwriter’s Hall of Fame in 2016, Beth is also a breast cancer survivor and environmentalist and considers herself a creativity midwife, passionate about inspiring others to fully blossom into their creative life.

This is the new date for Beth Nielsen Chapman, rescheduled from 11 May 2022. All tickets remain valid and you do not have to contact the Box Office.

Throughout her career, Beth has been in demand as a keynote speaker and teacher of workshops on creativity, songwriting, grief, and healing through art, using a unique inspiring approach to tapping into the creative process. She has also taught at Universities internationally including the Royal Scottish Academy of Music & Drama, The Liverpool Institute of Performing Arts, and the Berklee School of Music among others.

Hearts Of Glass, Beth’s 2018 album, riveting and sparse, is a powerful collection of songs that reach into the place within us where vulnerability meets strength which is often where Beth’s songs will take you, right into the center of the full beautiful dance of contradictions that inhabit love and life.

Early next year Beth will debut “The Song School Podcast” which will feature legendary guest songwriters describing what they consider the “perfect song” as well as on the spot critiques for songs submitted, both live in the studio and down the phone line from the other side of the world. After the feedback, any songs that are rewritten and improved will be brought back to the show. All about making good songs GREAT! 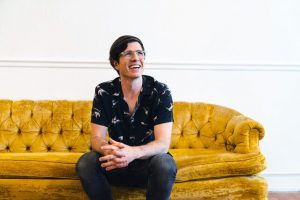 Frontman. Singer-songwriter. World-renowned upright bassist. Multi-instrumentalist. For the past decade, Scott Mulvahill has left his unique mark on the intersecting worlds of Americana, bluegrass, folk, jazz, rock & roll, and roots music.  Raised in Houston, Mulvahill cut his teeth as a member of Ricky Skaggs’ acclaimed band, Kentucky Thunder. The group toured internationally for five years, backed by the bottom-heavy pulse of Mulvahill’s upright bass. Along the way, he also composed music of his own, shining a light on the genre-jumping influences — Paul Simon’s sophisticated pop, James Taylor’s folk, Jaco Pastorius’ innovative jazz, and more — that would eventually inspire the material on his 2018 solo debut, Himalayas. His performances as part of Skaggs’ nightly shows laid the brickwork for Mulvahill’s transition from hotshot sideman to compelling frontman.

Encouraged by musical mentor Bruce Hornsby, Mulvahill developed a unique approach to his songwriting — one that mixed his chops as an upright bassist with hook-heavy melodies and compelling narratives.  A true “musician’s musician,” Mulvahill fills his solo debut with complex fingerwork and innovative progressions. At the same time, Himalayas is a song-driven record that focuses its attention not upon Mulvahill’s virtuosity, but upon the sheer listenability of his material. This is acoustic-leaning roots music of the highest caliber, shot through with elastic vocals, dobro, fiddle, and the honest, biographical lyrics of a songwriter who gave up an enviable position in Skaggs’ band to pursue his own muse.

“I wanna go over where I’ve never been,” he sings during the sparsely-decorated title track, one of several tracks to deal with the universal themes of facing one’s fears, taking leaps, and chasing down new horizons. Those messages are reflected in Mulvahill’s own career, as he pioneers a sound centered upon his voice and upright bass.

“As important as the bass is to the sound of my music, it’s not a crutch,” he says. “To me, the songwriting, the voice, and the message are what really matter. Himalayas is based upon this idea that there’s more to your life than your current challenge — that any setback is surmountable. There’s a ‘we’re in this all together’ mentality to these songs.”

Although bound together by universal themes, Himalayas also makes room for a diverse range of sounds. “Begin Againers” kickstarts the album with several bars of gorgeous a cappella, while “Gold Plated Lie” nods to the galloping urgency of rock & roll. Elsewhere, Mulvahill duets with Alanna Boudreau during a gospel-inspired cover of Paul Simon’s “Homeless,” then serves as a one-man band during tracks like “Fighting for the Wrong Side” and “Indefensible.” Together, these songs bridge the gap between disparate worlds — roots music, chamber music, free jazz, classic pop, and beyond — with ease and eclecticism.

“For years, I had a split personality to my music career,” says Mulvahill, whose solo career has already racked up a long list of milestones, including a tour with recent multi-Grammy winner Lauren Daigle, an NPR Tiny Desk concert, a tour with guitar phenom Cory Wong, and a debut on the Grand Ole Opry. “I was known as a bass player, but I was also a singer-songwriter. Himalayas combined those two halves together. It makes a statement about what can be done with an upright bass, while leaving room for me to explore other sounds on future albums.”

2020’s “Creative Potential” and 2021’s “Surrounded” EPs have found him exploring those other sounds while keeping true to the core of his musicianship, songwriting, unique concept of artistry.  For a lifelong musician like Scott Mulvahill, the climb is never over.

From £39.50Sold out
DLWP and Hastings traditional Jack in the Green present:

From £17.50Sold out
Kilimanjaro & Serious present: