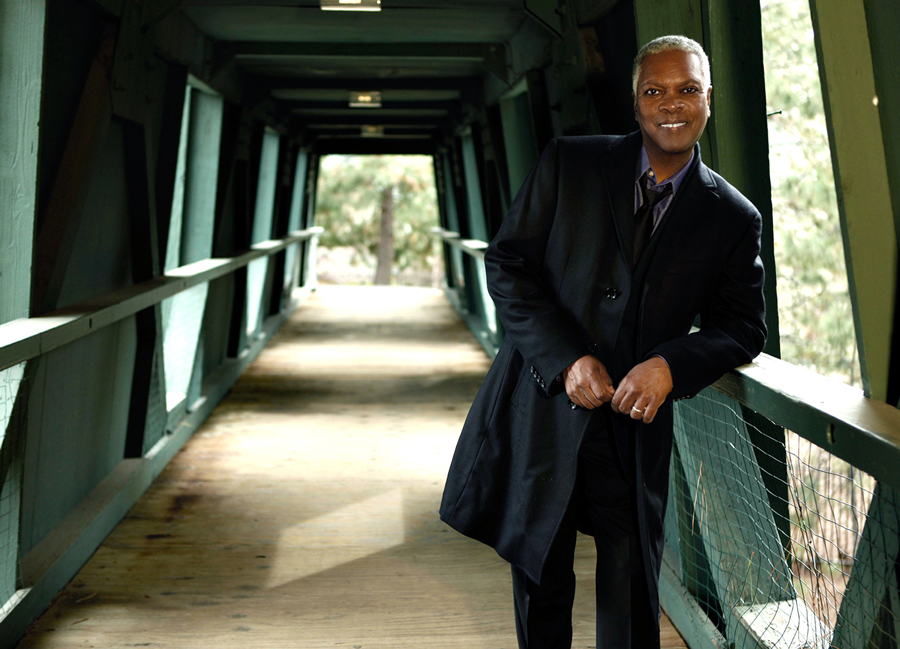 Booker T, a Rock & Roll Hall of Fame Inductee, winner of four GRAMMY Awards and recipient of a GRAMMY Award for Lifetime Achievement, Hammond B3 organ.

One of the most acclaimed, respected and legendary American multi-instrumentalist, songwriters, record producers, and arrangers.

Best known as the frontman of the band Booker T. & the MGs, and the anthem hit Green Onions, he has worked with countless award-winning artists of the twentieth and twenty-first centuries and has earned a Grammy award for lifetime achievement.

Along with the band, he was inducted into the Rock and Roll Hall of Fame in 1992. Jones continues to record and tour internationally, both as a solo artist and as head of Booker T.’s Stax Revue.

In an emotional musical journey, Booker T will perform the songs that make up the fabric of his musical identity. Booker T. & the M.G.’s staples like Green Onions are woven into defining moments from his journey after Stax, when he produced and recorded with artists as diverse as Bill Withers, Willie Nelson, and Carlos Santana.

The evening culminates with new original music, highlighting the soaring guitar and vocals of his son and collaborator Teddy Jones. After the show, Booker T will greet fans and sign copies of Time is Tight.

Booker T Jones is a Rock and Roll Hall of Fame inductee, GRAMMY Lifetime Achievement Award recipient and arguably the most famous Hammond B3 player in history. As leader of the legendary Booker T and the MGs, this pillar of soul music collaborated with Otis Redding, Albert King, and more during his tenure at Stax Records.

Since then, Booker has lent his trademark keyboard chops to and produced classic albums such as Willie Nelson’s multi-platinum hit Stardust and Bill Withers’ Just As I Am featuring the hit song Ain’t No Sunshine.

“Jones’ name is synonymous with the Hammond B3 organ. At 17, he recorded the instrument’s anthem, “Green Onions.” – NPR

All ages. Under 14s must be accompanied by an adult 18+
No flash/recording