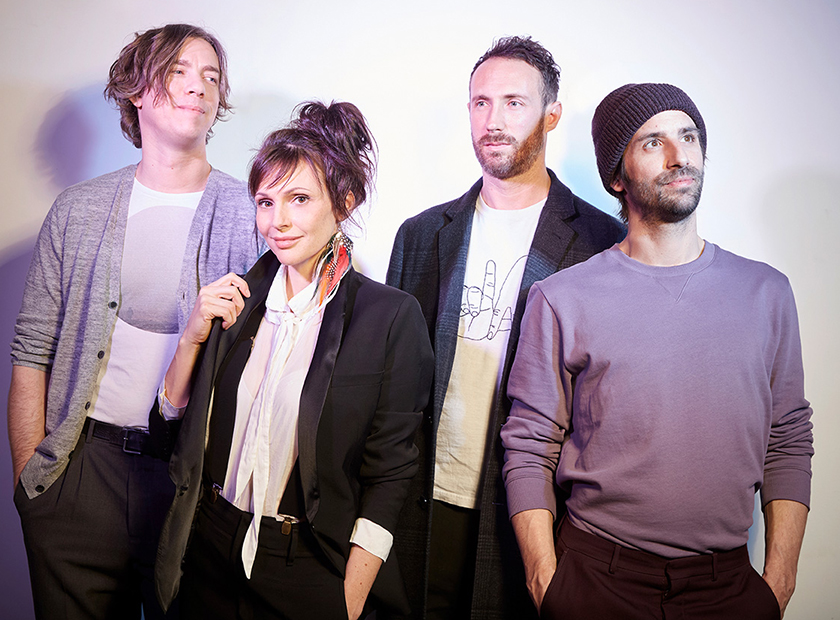 Following on from the huge success of their last studio album, 2015’s <I°_°I>, could have seemed quite the task for the band. <I°_°I>, with its fusion of hedonistic house and old school jazz, has now sold more than ¼ million copies and featured the huge viral hits in Lone Digger and Wonderland, whilst affording the band opportunities to perform on primetime UK TV shows including Later…With Jools Holland, The Jonathan Ross Show, Tonight at The London Palladium, and BBC 2’s Hootenanny.

The musical virtuosity of the band combined with their panache, flair and genuine joy in performing live is evident at their awe-inducing sold out headline shows – recent highlights include Brixton Academy & Somerset House – and main-stage performances at festivals including Glastonbury, Boomtown, Secret Garden Party and Wilderness.

Not only are Caravan Palace stunning the live scene, they are one of the most viral acts in the digital world with statistics rising at an extraordinary rate; 2.1 million video uploads on TIKTOK (world’s most downloaded app), 1.5 million monthly listeners on Spotify, +¼ billion Spotify streams, 1.1 million YouTube subscribers, 200 million YouTube plays of the Lone Digger official video adding to 479 million total YouTube official channel streams.

From £35Book
Music’s Not Dead Presents:

Stick In The Wheel

All dayer by the beach