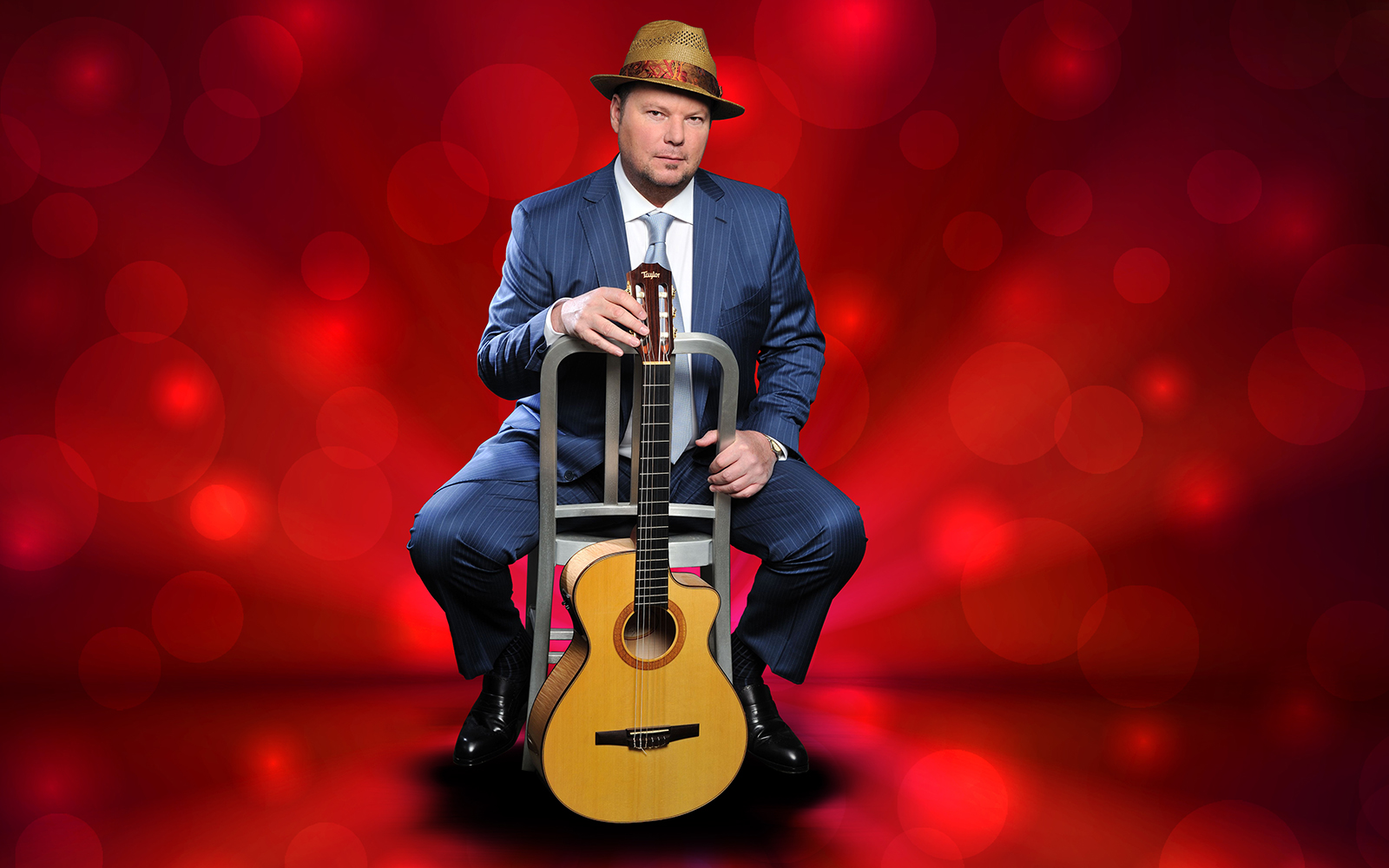 Triple A presents An Evening With CHRISTOPHER CROSS Plus support

7.45pm Christopher Cross (this show will have an interval)

Christopher Cross made history with his 1980 self-titled debut album, winning five Grammy Awards, including—for the first time ever—the four most prestigious awards: Record of the Year (for the single Sailing), Album of the Year, Song of the Year (also for Sailing), and Best New Artist.

Now, 30+ years after his extraordinary emergence into the music business, Cross continues his recording and performing career with a new album, Take Me As I Am, that evokes the artistry of such great singer-songwriters as Joni Mitchell and Randy Newman while addressing contemporary concerns head-on – a combination which is sure to please his loyal fan base.

Take Me As I Am is a unique offering from Christopher Cross, a hybrid of sorts – the songs are instrumentals with choruses to create the lyrical landscape. This is not quite a “guitar” album, but it leaves the listener with no question about his expertise on the subject. Two very special songs are Roberta, dedicated to Christopher’s mentor, Joni Mitchell, and Truth with a lyric by Rob Meurer, one of the last songs Rob wrote before his tragic passing. This song is sung as a duet with Gigi Worth, a name that will be familiar to Christopher’s fans. Gigi and Rob were also very close, which makes her performance on this track all the more meaningful. The album closes with a song in memory of Rob called Alvah, (Rob’s middle name), which features beautiful string arrangements by Chris Walden.

In Christopher’s words, “It was a blessing to work with all these talented folks in the making of this album which holds so many bittersweet emotions for me. I didn’t expect to make another one, but, as Rob reminded me once, it’s what we do.”