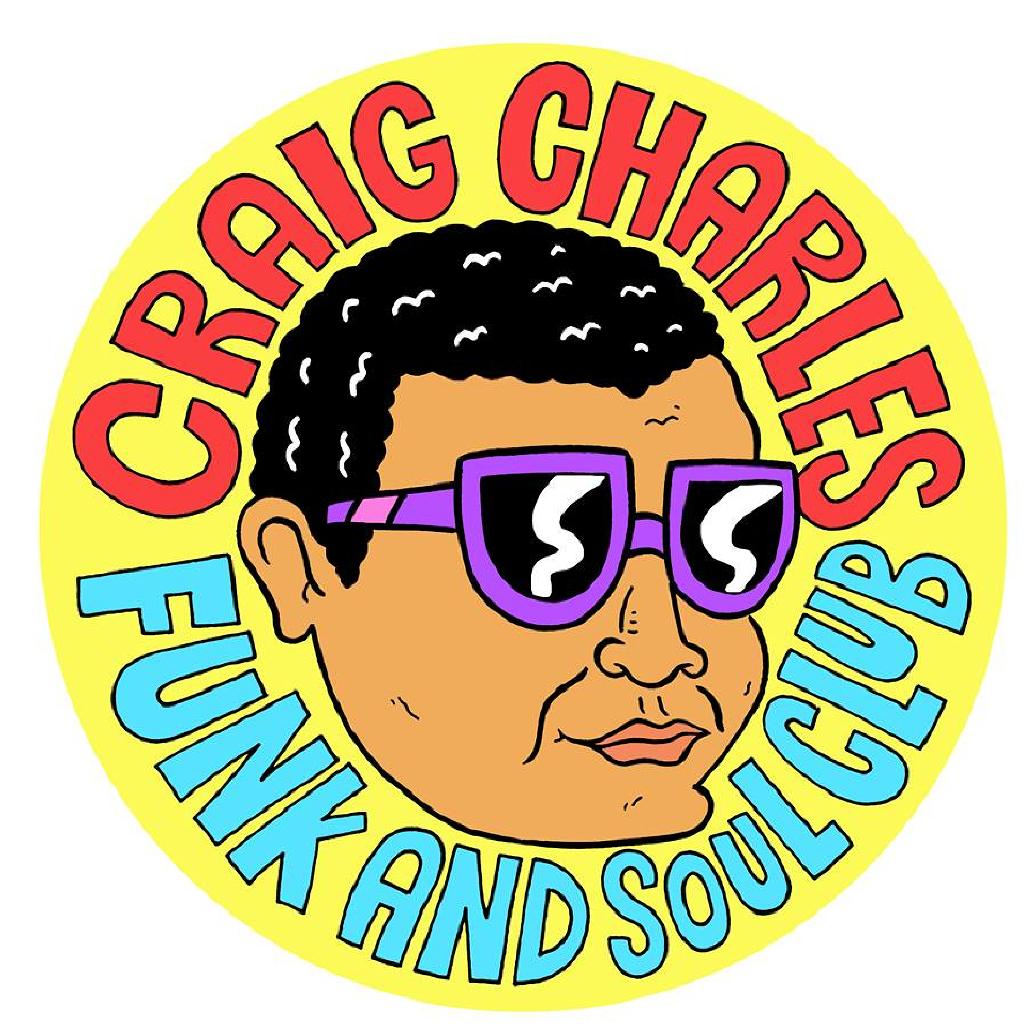 As promised, Craig Charles returns to DLWP for another all-dayer!

The legendary actor, host and broadcaster Craig Charles is one of UK’s most beloved Funk and Soul DJ’s. From Robot Wars to Red Dwarf, Craig has now grounded himself as a Funk and Soul icon after 10 years of broadcasting on BBC 6 Music with their primetime Saturday night show.

“When BBC 6 Music asked me to do a radio show I only had one condition, it has to be a funk and soul show otherwise I wasn’t interested”

And so the Craig Charles Funk and Soul Show was born, pioneering 6Music radio show from its dawn in 2002.

Live every Saturday night with an assortment of classic gems and emerging artists, Craig has garnered global support as one of the UK’s foremost Funk and Soul commentators, DJ’s and promoters of new music. The show has become a European benchmark for artists who want to connect directly with their fans.

Craig Charles has captivated crowds throughout the UK – the Maestro of funk has played at numerous festivals such as Love Box, Park Life, Festival no 6, Wychwood Festival, Common People, Mostly Jazz funk and soul festival to name but a few. In 2016 Craig played to over 10,000 people at the world famous Arcadia and Shangri-La stage in Glastonbury.