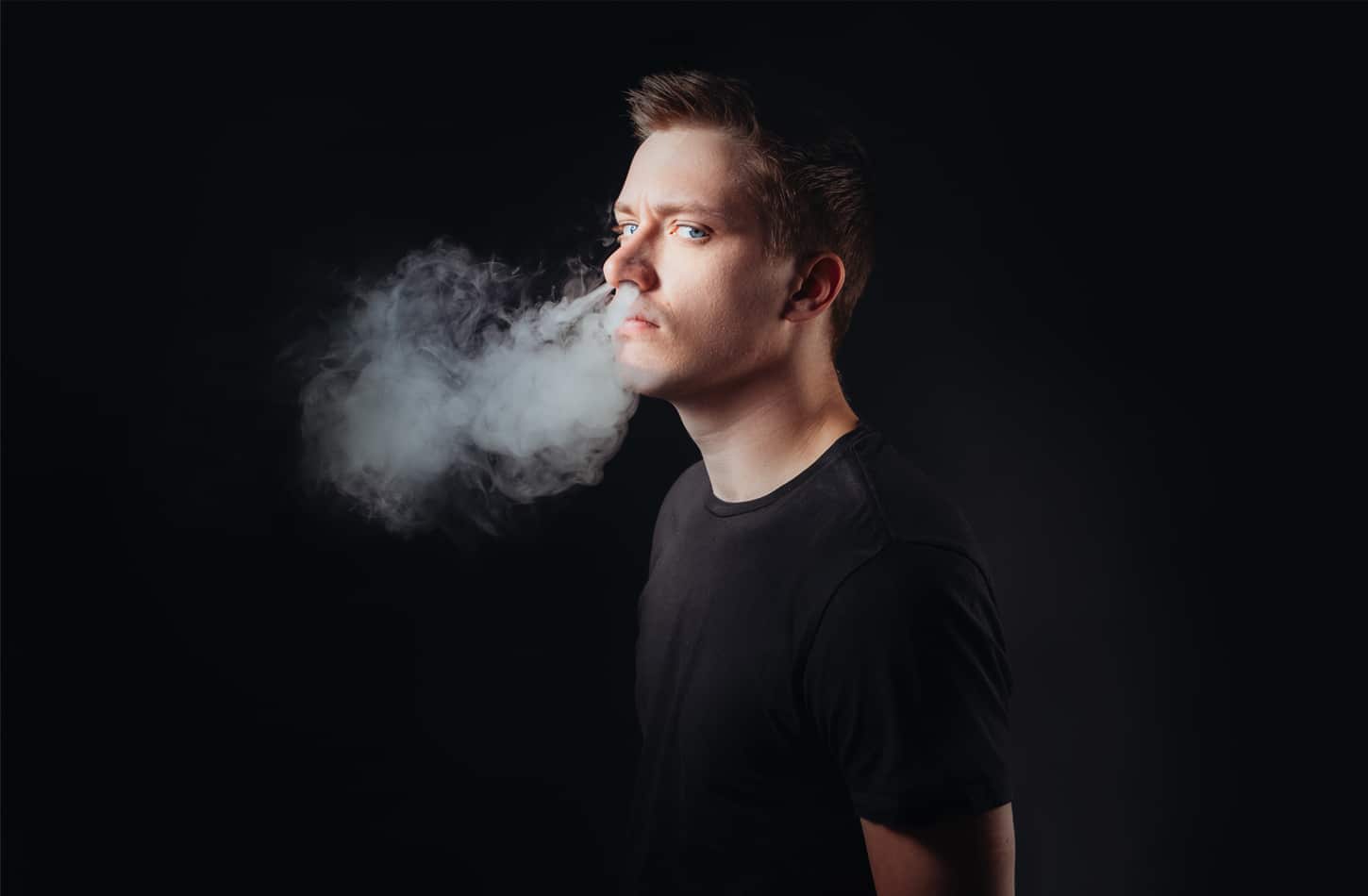 Daniel’s incredible last tour, ‘X’ sold out across 40 countries, with 300 performances throughout Europe, UK, U.S., Canada, Australia, Hong Kong, Japan and even packing a Moscow arena (becoming Russia’s biggest-ever English language comedy show). The film of ‘X’ is showing on HBO in U.S. and Canada and became the first UK comedy special to make its UK premiere in cinemas, with its nationwide release at Vue.

Daniel’s previous two Netflix specials ‘DARK’ & ‘Jigsaw’ are streaming in 190 countries (in 26 languages) with the infamous ‘Jigsaw’ credited with over 95,000 breakups and 200 divorces world-wide (some fans even bring their divorce papers for him to autograph at shows).

He has sold out six New York solo off-Broadway seasons, appeared on U.S TV’s ‘Conan’ ten times, broken box office records at the world’s biggest arts festival, the Edinburgh Festival Fringe, and has to date, toured across an amazing 50 countries.

‘Sloss is at the top of his game… exciting and powerful… Challenging and controversial… a master craftsman and a truly
edgy stand-up star with his finger very much on the pulse… Brilliant!’ (Time Out)

*Guest may be subject to change