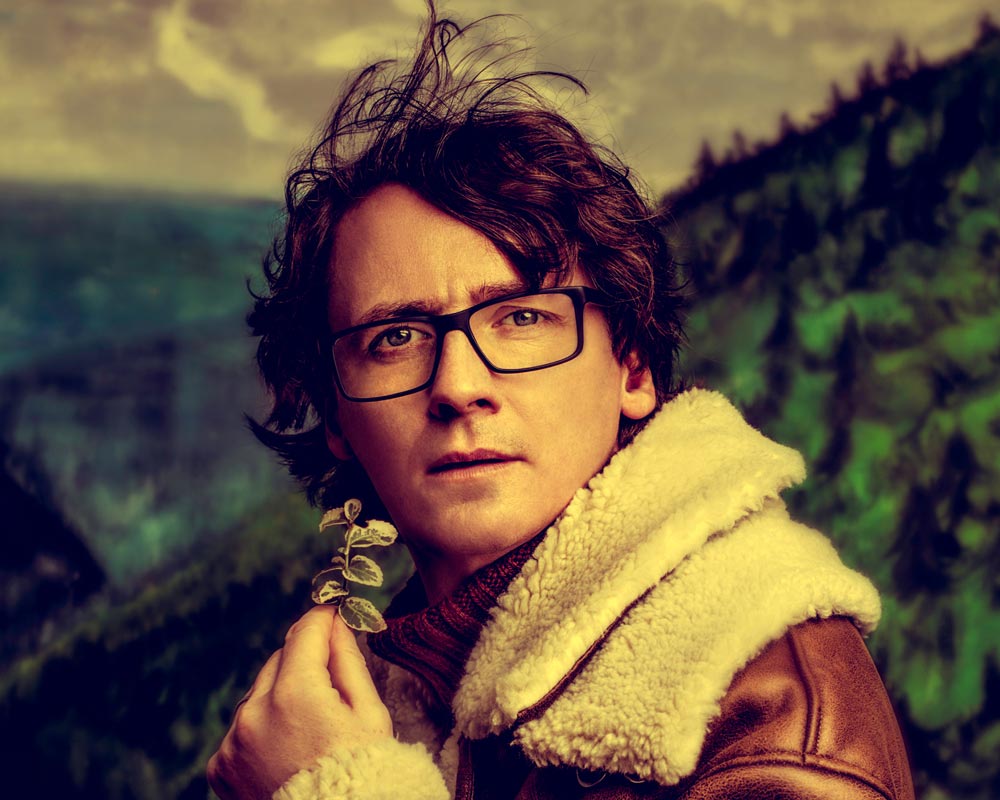 Join Ed as he takes a long hard look at himself and tries to decide if he has ANY traits that are worth passing on to his children.

Ed Byrne presents his brand-new masterclass in observational comedy hot on the heels of his 17/18 Touring hit, Spoiler Alert!

A TV household name, in the past year Ed has appeared on Live At The Apollo (Host, BBC), Mock The Week (BBC), The Pilgrimage (BBC), Top Gear (BBC) and QI (BBC).

“Hysterical…..a must see show. My face hurts from laughing so much!” 5 Stars – The Student Newspaper

“The hour is self-deprecating, never self-indulgent, and his packed audience are well entertained” 5 Stars – SUNDAY EXPRESS

For ages 16+
Latecomers not admitted
No flash / recording

£38.75Book
Off The Kerb Promotions