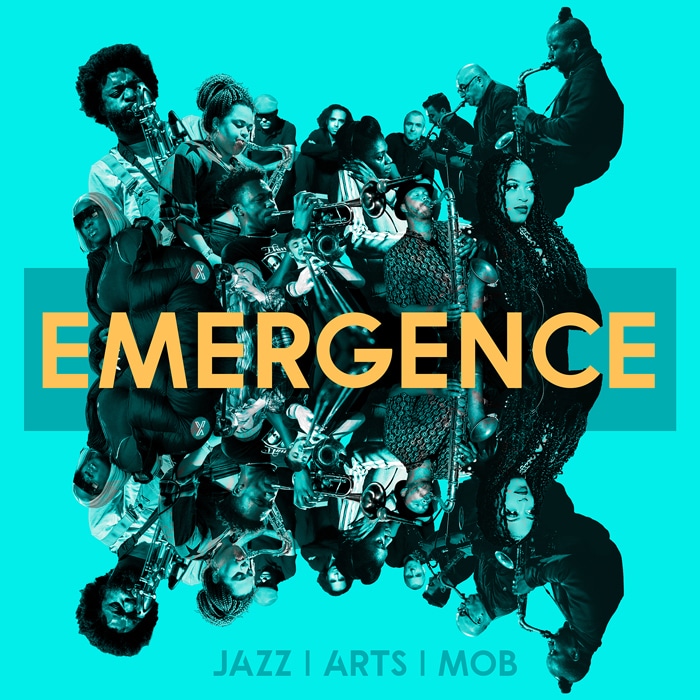 The Cockpit and OFFSTAGE presents RESONATE

A free flowing collaboration of spoken word artists and musicians - from beatboxing to double bass to harp, diversity is the word.

For this one-off Resonate as a part of the Offstage programme we’re pleased to announce that, alongside Tom and the regular team, we’ll be welcoming special guest San Soucis and local young poets Tilia Guilbaud-Walter, Jess Paynter, Tom McCann and Riley-Fynn.

Offstage is a newly commissioned series of online workshops, discussions, Q&As and jazz performances aimed at young people aged 16 – 25 in East Sussex and brought to you by 1066 music city in association with Jazz South, Eggtooth and the De La Warr Pavilion.

This is a socially distanced event in allocated seating.
Please be aware that this event will be recorded and live-streamed on the night.

We invite you to pay what you can. Book individual seats or in groups up to 6.

All ages. U14s must be accompanied by an adult.

About the Young Poets 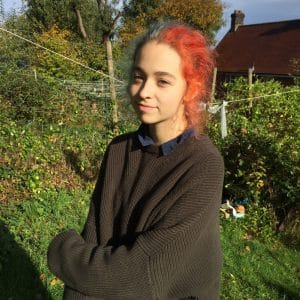 I am an 18 year old poet and have been writing since I was about 7 years old.  I am currently completing a Level 3 Art & Design course at Hastings College and am going on to study Playwork at University later this year. 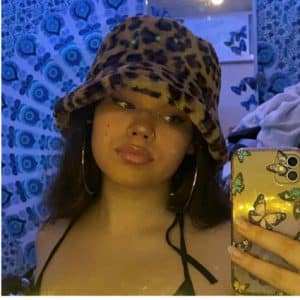 I am 18 years old and have lived in Hastings since I was just 2 years old. I’ve been singing and writing songs and poems for as long as I can remember! I do it because I love it, writing and performing have always been creative outlets and I love to create pieces which resonate with people. One day, I would love for my words to make a difference. 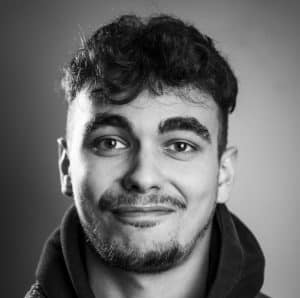 I’ve been part of Resonate live spoken word collaborations in Hastings for the last two years. Previously, I worked with Eggtooth alongside the Stephen Lawrence Foundation, creating my own original material as part of an award-winning short film inspired by his story. 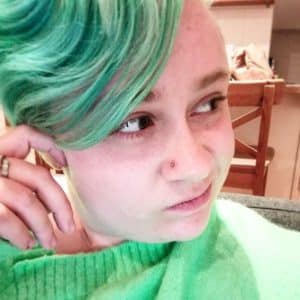 Riley-Fynn is a 24 year old writer, poet and artist who currently works in the charity sector. He hopes to use his art to champion marginalised voices, especially around disability and LGBT+ rights, as well as celebrate the healing power of nature and his love of the sea. He currently lives in Brighton with his found family.

First held in St Mary In The Castle in Hastings, then enjoying a quarterly slot at The Cockpit, London, EMERGENCE is back to the South Coast for a weekend at the De La Warr Pavilion in Bexhill.

EMERGENCE grew out of The Cockpit’s contemporary jazz programming. For seven years Jazz In The Round has been proud to be part of London jazz, presenting, recording, and broadcasting the stream of evolving talent supported superbly by initiatives like The Total Refreshment Centre, Jazz Refreshed and Steam Down and running stages at Love Supreme, Kings Place, and The Roundhouse.

Like Jazz In The Round, EMERGENCE offers a time and space for players, artists, and audiences to come together for a dance-friendly weekend of events where people can meet, experiment, and make the right mistakes.

Offstage is a newly commissioned series of online workshops, discussion, Q&As and performance open to young people aged 16 – 25 years, brought to you by 1066 music city in association with Jazz South Eggtooth, DLWP.

From £33.50Book
Atom by arrangement with Paradigm presents: