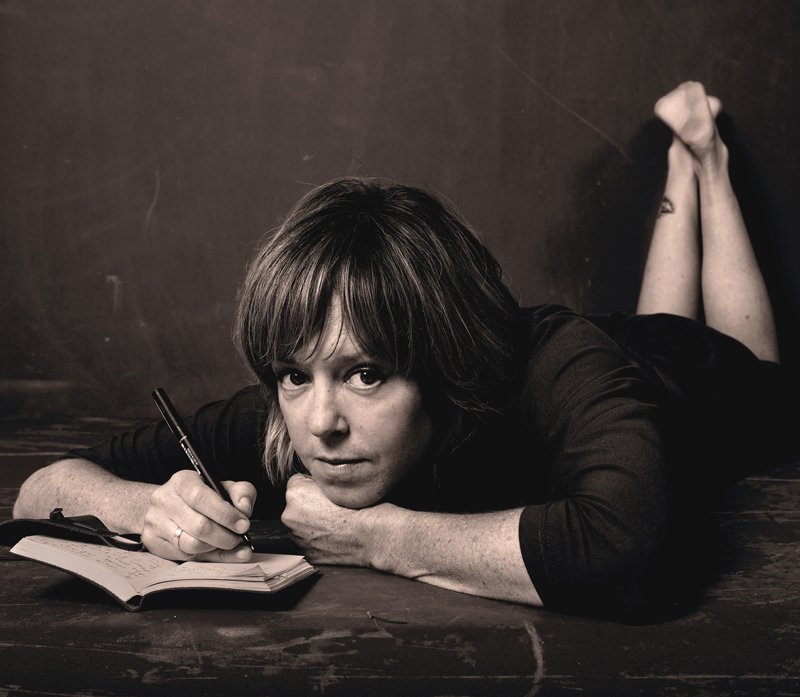 This event is sold out.
Join the waiting list, email: boxoffice@dlwp.com. Please include event name and your mobile number within the email as last minute ticket may be released.

If you weren’t lucky enough to grab a space in time we ask that you don’t gather near the DLWP south lawn so as to ensure we can manage social distancing in the area.

Tickets are very limited. You can attend by pre-ordering the new album at Music’s Not Dead (in person) or online here (click ‘book’).

One album purchased = one 1m x 1m blanket space for two people. Blankets are not provided, please bring your own.

On the South Lawns. This is an outside socially distanced event and will go ahead come rain or shine.

Please read the important information listed below before booking and attending the event.

Following the release of the blissful and poignant singles ‘Return Me’ and ’The Woman Who Planted Trees’, acclaimed singer-songwriter Emily Barker has announced that her forthcoming album, A Dark Murmuration of Words, will be released on 4 September on Thirty Tigers. Produced by Greg Freeman (Portico Quartet, Peter Gabriel, Amy Winehouse) and recorded with an incredible band featuring Rob Pemberton (drums, percussion, synth, backing vocals), Lukas Drinkwater (bass, guitars, backing vocals), Pete Roe (guitars, keys, backing vocals), Misha Law and Emily Hall (strings), A Dark Murmuration of Words searches for meaning in a rapidly shifting modern world. Barker’s clear voice cuts through the deafening clamour of fake news and algorithmically filtered conversation to deliver a timely exploration of the grand themes of our times through the lens of what it means to return “home.” The American writer Emily Dickinson once said that “If you take care of the small things, the big things take care of themselves” – like the starlings in a murmuration, where the movement of each individual bird is related to just seven of its closest neighbours, none of them aware of the mesmerising, fluctuating shapes being created by the flock.

Throughout the ten songs that make up the album, Barker draws connections between the familial, the local, and the global: a mother sings to her unborn child, asking for its forgiveness on ‘Strange Weather’; ‘When Stars Cannot Be Found’ explores the humbleness and comfort of the night sky when far away from home. Other highlights include the nostalgic ‘Return Me’, the gloriously defiant ‘Machine’ and the effortless album closer ‘Sonogram’.

This is the fourth solo release for Emily, who has won an Americana UK 2018 Award for Artist Of The Year, a Folk Alliance Award and a Royal Television Society Award for best TV theme.