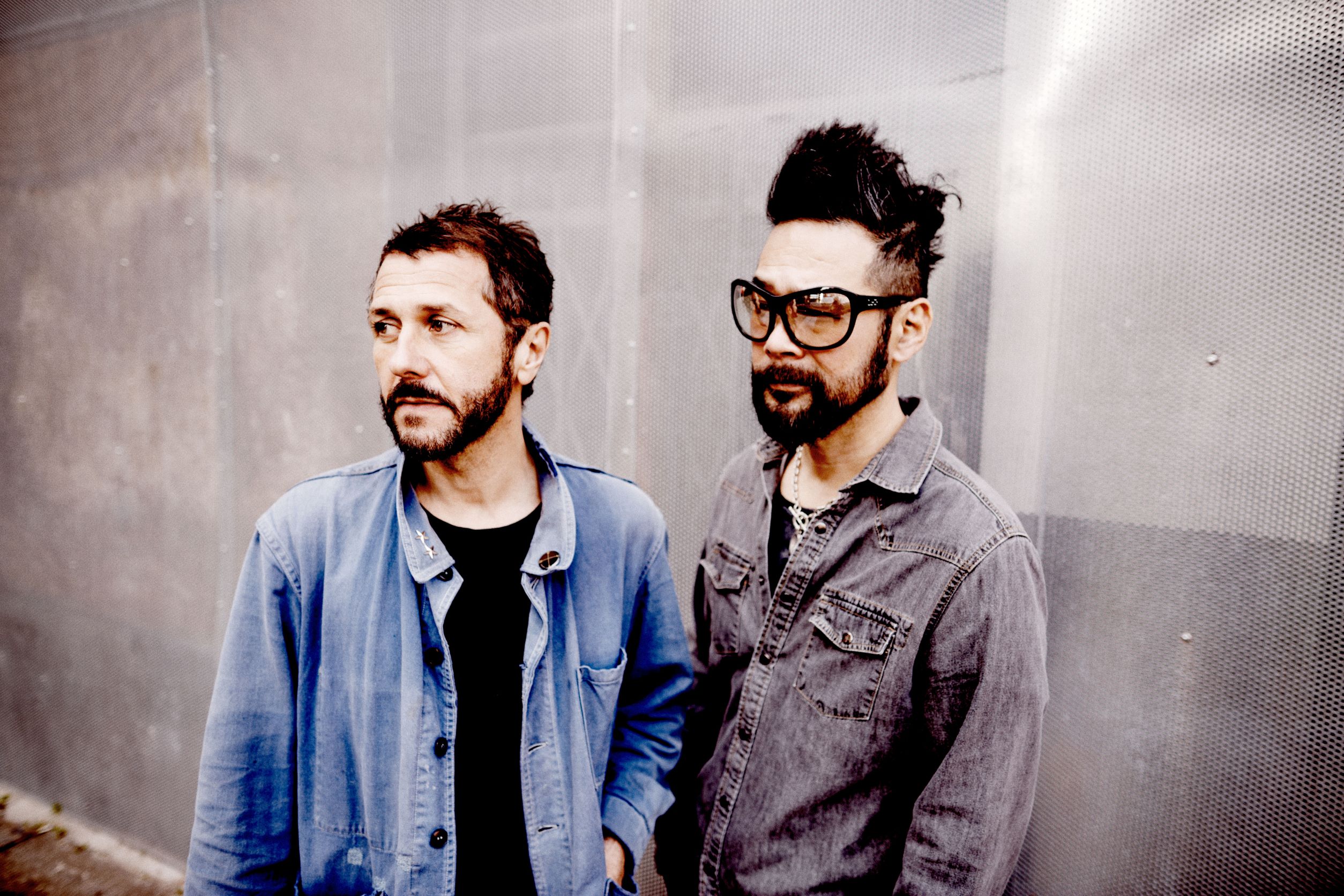 We are delighted that Feeder have confirmed a 2022 date at DLWP!

Feeder are today announcing new album Torpedo, along with its title track. Torpedo is due for release on March 18th via Big Teeth Music. Listen to “Torpedo” here.

The celebrated, multi-platinum-selling, rock band Feeder have hit a resurgent run of three consecutive UK Top 10 albums with 2016’s All Bright Electric, the 2017 Best Of, and 2019’s Tallulah. Looking ahead to 2022, it is with some momentum that the band will release new album Torpedo into the world.

Momentum has been something in short supply for many artists over the last 18 months. For Feeder, the ensuing numbness of early-stage lockdowns inevitably led to an uncharacteristically uninspired period for the band and lead songwriter Grant Nicholas. Feeder, however, have always been masters of marrying the light and the dark – illuminating the shadowy corners of their world to uncover something poignant and uplifting – meaning it was not long before conditions became a perfect storm for inspiration’s lightning to strike, and two albums’ worth of music materialised.

New track “Torpedo” arrives in a flurry of heavy and direct guitars, which are soon joined by an out-of-nowhere chorus delivered in glorious technicolour. It takes its power from hope and optimism, Nicholas’ vocals breaking through the heaviness like a streak of sunlight cracking through a leaden sky. It is a song about bringing your world back into focus again, as he elaborates below.

“After the frustration of not being able to perform live I really wanted to come back with a bang and a classic heavier but melodic Feeder song. All the emotion and frustration just caused a creative wave. Dynamically and musically Torpedo felt like the obvious choice for us to drop first. The chorus has a thread of positivity that brings light to the darker verses.

We are really looking forward to going out on the road again and playing the new album material. This will be the heaviest Feeder set we’ve played in a while so can’t wait. We may revisit some heavier old school Feeder classics also and touch on some Renegades and All Bright electric stuff.”

Torpedo will be available on digital, CD and vinyl. Pre-order here.

Listen to the lead track on DSPs here and watch the lyric video here.

From £27.50Book
Music’s Not Dead Presents