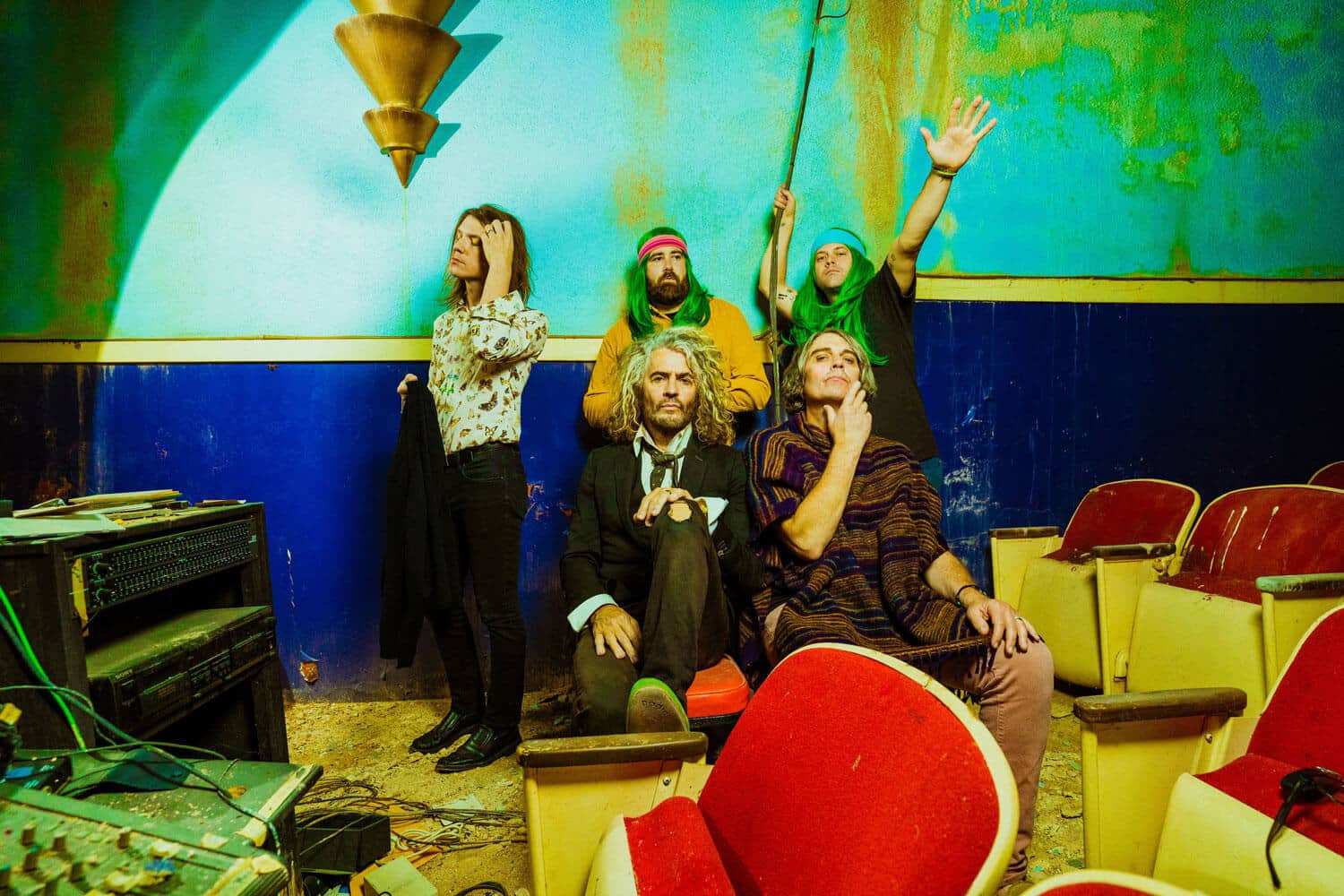 This is the new date for The Flaming Lips, rescheduled from 25 July 2021.

Melodically, their sound contains lush, multi-layered, psychedelic rock arrangements, but lyrically their compositions show elements of space rock, including unusual song and album titles—such as “Psychiatric Explorations of the Fetus with Needles”, “Free Radicals (A Hallucination of the Christmas Skeleton Pleading with a Suicide Bomber)” and “Yeah, I Know It’s a Drag… But Wastin’ Pigs Is Still Radical”. They are also acclaimed for their elaborate live shows, which feature costumes, balloons, puppets, video projections, complex stage light configurations, giant hands, large amounts of confetti, and frontman Wayne Coyne’s signature man-sized plastic bubble, in which he traverses the audience. In 2002, Q magazine named The Flaming Lips one of the “50 Bands to See Before You Die”.

Breakfast and This Morning to name just a few. After headlining at world renowned venues like The London Palladium and the Royal Albert Hall. The Overtones have built a name for themselves as one of the UK’s most prolific live acts. From performing at the Queen’s Diamond Jubilee at Buckingham Palace to singing at the Brandenburg Gate in Berlin in front of one million people. The Overtones have entertained at some of the biggest events on the planet.

All ages: U14s accompanied and in seats.