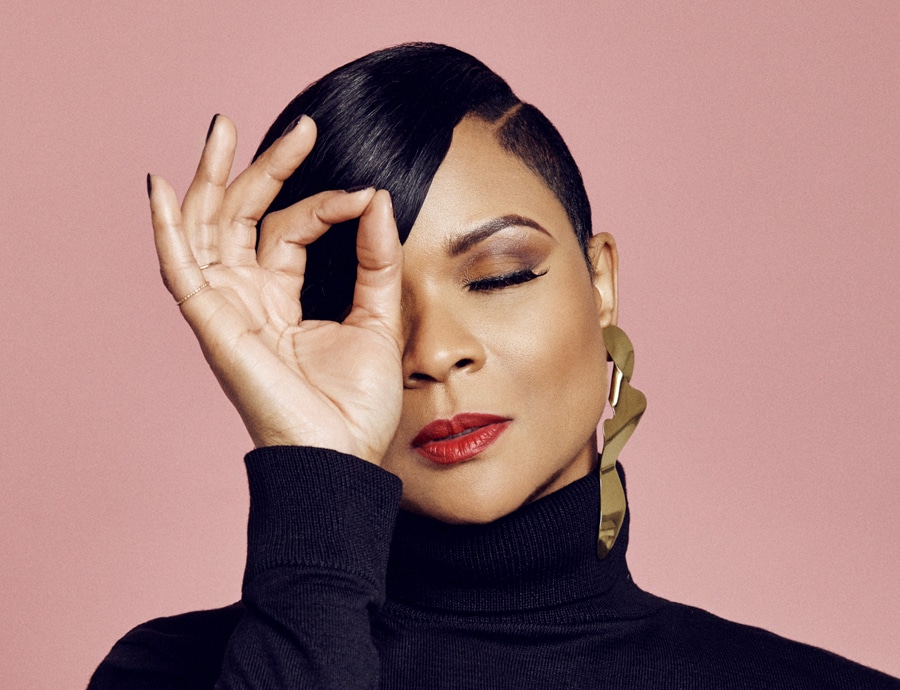 A unique and intimate outdoor concert with the highly acclaimed multi-award-winning British singer Gabrielle, as part of the Rye Jazz Festival.

We are delighted to welcome the Rye Jazz & Blues Festival as they move their August Bank Holiday festival weekend to DLWP’s beachside South Lawn.  The move will ensure the safety of the audience and artists enabling a limited capacity and ensure a Covid-safe environment.

On the South Lawns

Under 16s must be accompanied with an adult.

A rare and incredibly special opportunity to hear live one of the most distinctive voices in British music at an iconic beachfront setting. Tickets will be in high demand and there is only a limited amount available, so we encourage you to book early!

You can expect to see her perform songs from her impressive career that have made her a household name, including Rise, Dreams, Give Me A Little More Time, Out Of Reach, and songs from her sixth studio album ‘Under My Skin’ released in August 2018.

25 years since her debut single Dreams reached No.1 in the UK, Gabrielle’s voice remains pure, seductive and gloriously unique, one of the most compelling, natural voices in British pop history. In a world of beats-driven electro-pop and synthesised auto-tune, my, how we’ve missed it.

With five million albums sold, 2 Brit Awards, 2 Mobos, an Ivor Novello in 2008 for Outstanding Song Collection (after five previous nominations), Gabrielle is acknowledged today as not only a stunning award-winning vocalist but a writer of instantly memorable melody.

Under My Skin is a lavishly-produced, classy collection of irresistibly sing-along songs, collaboratively created with producers and writers behind Corrine Bailey Rae, Amy Winehouse and Paloma Faith. In late July 2018, the single Shine, an orchestral pop epic written with production super-Swedes Tobias Lundgren and Tim Larsson, was the No.1 most-played song on Radio 2.

“It’s my own tone,” says Gabrielle. “I always want to be classy, not brassy. But still quirky. It’s not a big voice, it’s just mine.” But here’s the thing: on her sixth studio album, Under My Skin, it’s even better. The voice, now, is big alright – expansive, soaring, powerfully sublime, in the most affecting vocal performances of her life.

In October 2019, Gabrielle celebrated the 20th anniversary of the smash hit album ‘Rise’, which was released on 18 October 1999 in the United Kingdom. The album became a major commercial success and spent three weeks at number-one on the UK albums chart, achieving 4× Platinum status. The title track also went to number one on the UK singles chart.

All ages. Under 16s must be accompanied with an adult.

From £35Book
Music’s Not Dead Presents:

Stick In The Wheel