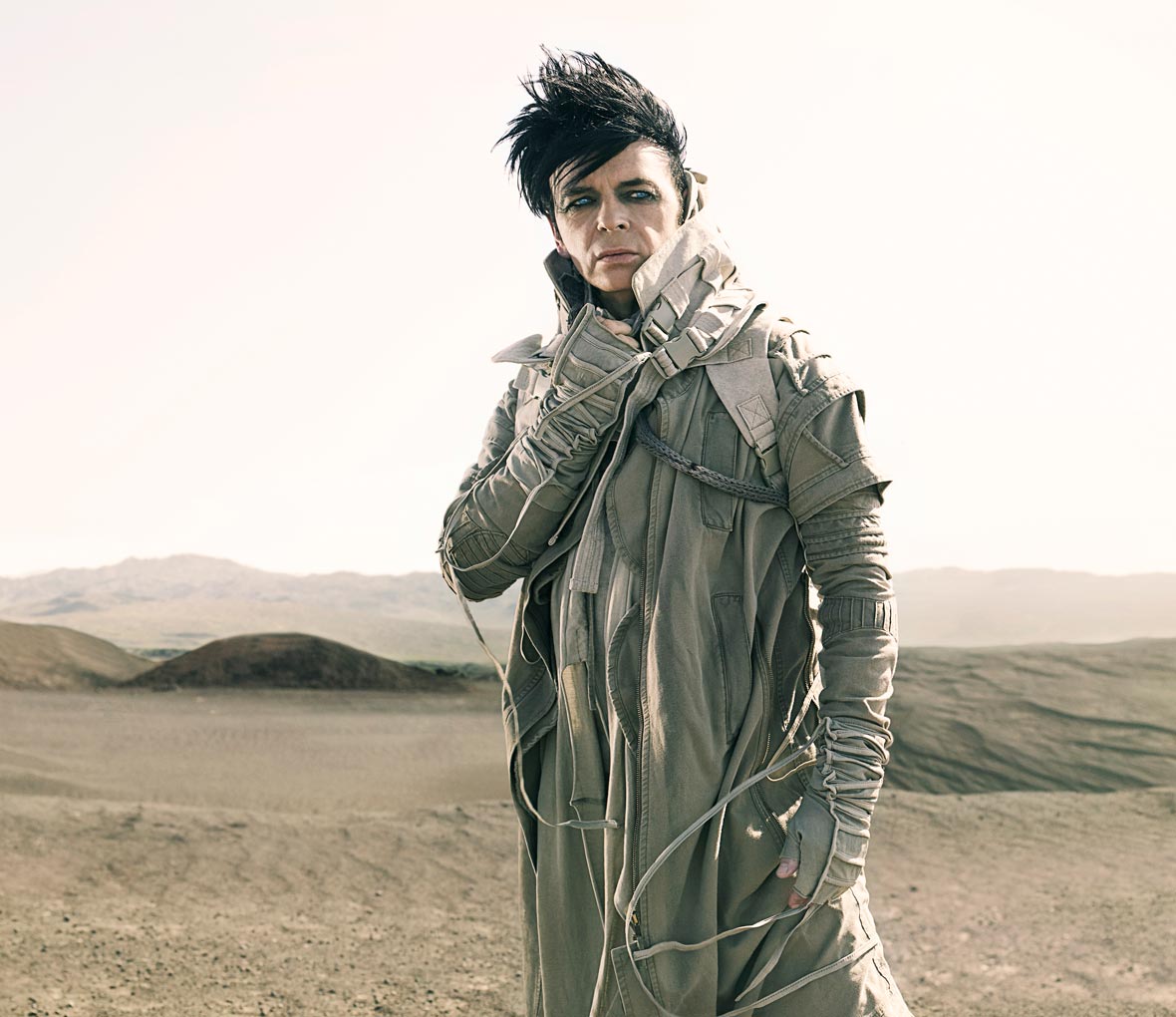 Gary Numan will be celebrating 40 years of life, career and touring with the (R)EVOLUTION UK tour this September and October.

The shows will encompass the British electro pioneer’s monumental career from 1979 to now and will include early works, songs from some of his cult classic albums ‘Replicas’, ‘The Pleasure Principle’, ‘Telekon’ plus recent tracks from acclaimed album ‘Savage: Songs From A Broken World’.

Gary Numan’s influence has been recognised by a diverse array of the world’s greatest artists—from Prince to Lady Gaga, Jack White to Kanye West; Beck to Queens Of The Stone Age, and The Foo Fighters to Nine Inch Nails, many of which have collaborated with Numan and covered or sampled tracks from his vast back catalogue.

Numan’s unique, pioneering style continues to connect the world over, he has never stopped innovating. Numan’s recent album ‘Savage: Songs From A Broken World’ was released in September 2017 and earned the best reviews of his career. He entered the UK charts at No.2, a fantastic achievement for the iconic and highly influential artist. Numan was also awarded the Inspiration Award for songwriting and composition at the Ivor Novellos and has been receiving outstanding live reviews proving that he is on fine form.