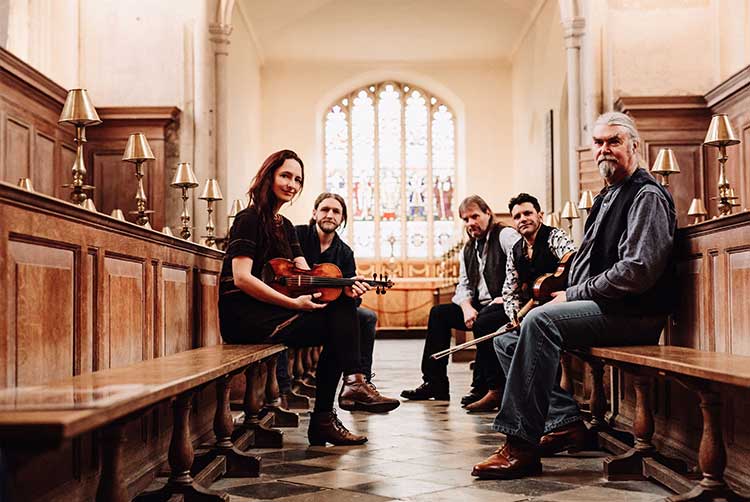 Special closing concert for Bexhill Festival of the Sea.

Periodically, a collaboration between two sets of musicians with their own unique identities produces an electrifying musical force that is even greater than the impressive sum of its parts.

Their appearances together as the Gigspanner Big Band are a rare but highly sought after affair, thanks to performances of dazzling musicianship and arresting on-stage chemistry.

The band will be joined by the amazing Liane Carroll.

Liane Carroll has been a pillar of the British jazz and soul scene for over thirty-five years.
Born in London and raised in Hastings; from the beginning of her musical career at the age of fifteen, she has dedicated her life to creating a deep and abiding connection with audiences all over the world through her exceptional talent, versatility and ability to truly interpret a song.

For more information about Bexhill Festival of the Sea click here

With an eclectic mix of self-penned material and traditional music rooted in the British Isles and beyond, with the flick of a bow, a finely chosen chord or slip of a beat, the Gigspanner Big Band produces richly atmospheric arrangements “with notes seemingly plucked from the stars and rhythms from the equator”.

“The Gigspanner Big Band are a unique musical proposition; they are taking folk music down new and enthralling paths. They are also one of the most exciting live bands you are likely to see this year (or any year, for that matter” Folk Radio UK

“What a fabulous team they make, together producing a startlingly new musical form with few, if any, true antecedents even within the hallowed worlds of prog and folk-rock. The flights of musical and interpretive fancy are staggering in their natural invention”  Fatea Magazine

Bexhill Festival Of The Sea