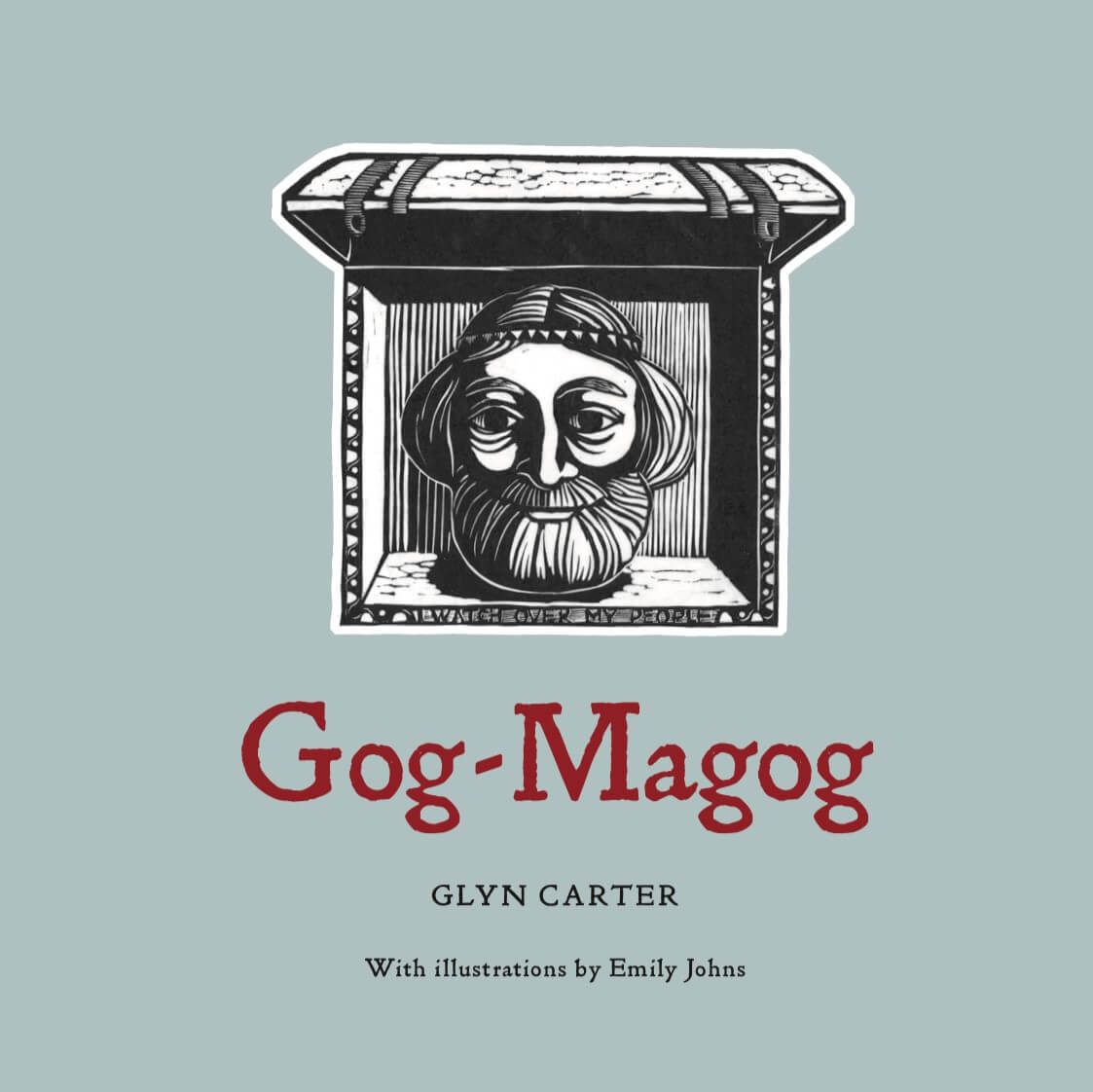 3pm - 5pm
In the auditorium foyer

Long ago, the giants of old Albion were forced to leave. They found refuge in the high Himalayas, and the only clue we now have of their presence is the legend of the Yeti.

But the tribe is dying, so two giants return to modern Britain in search of a magical relic that might save their people. They meet the fairies, witches and goblins who still live here, and must confront the descendants of the giants’ ancient nemesis, Jack.

Gog-Magog is a charming and exciting fantasy novel in the tradition of The Hobbit, for children and adults alike. On his adventures, the main character also retells stories we may be familiar with – folk tales to us, history to him – including Britain’s long forgotten origin myth.

The book is published in a signed limited edition hardback, with illustrations by local printmaker Emily Johns. Copies will be available, and prints of Emily’s lino-cuts can be ordered.

Find out more about the book here

Read an article about the book in Hastings Online Times here