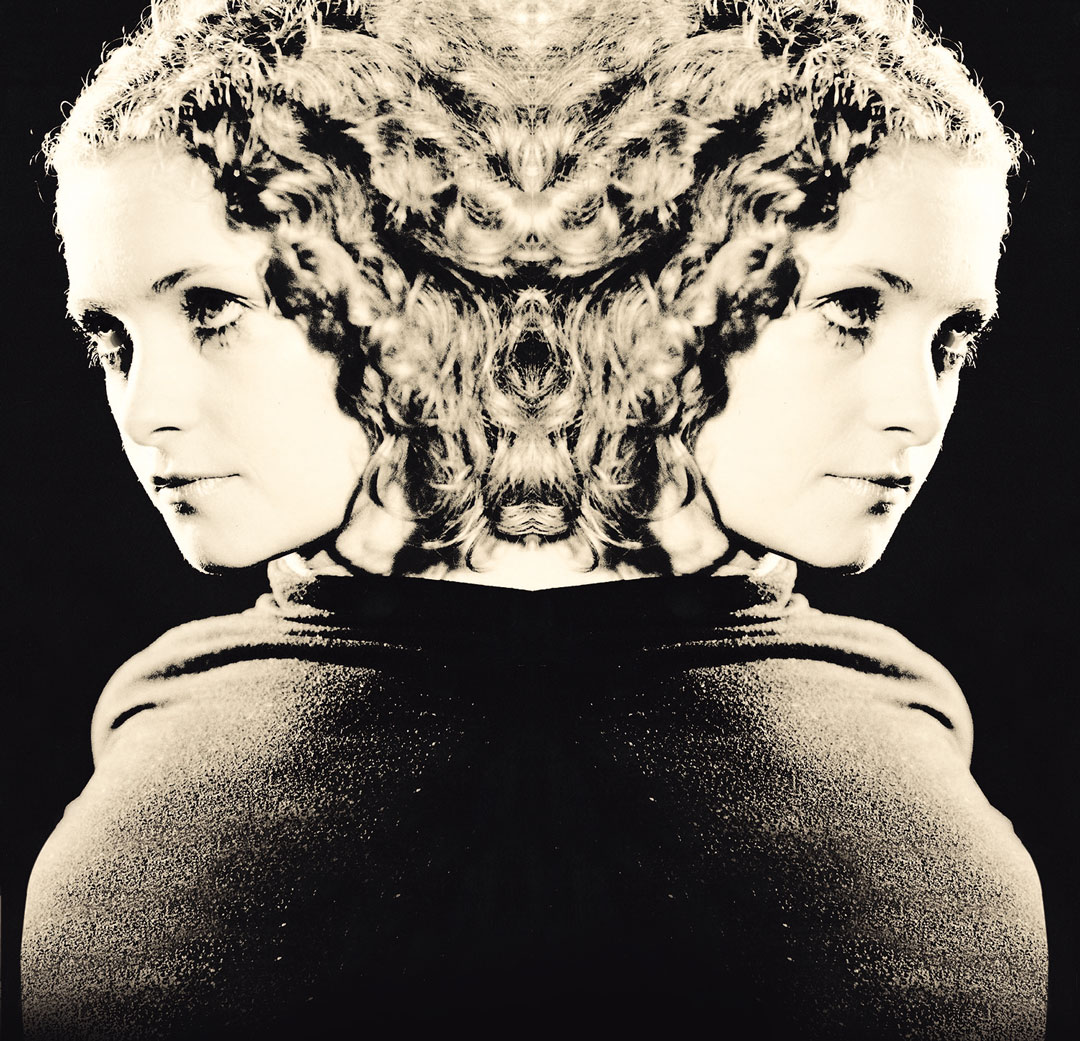 *timings approximate and subject to change

This event is sold out.

Join the waiting list, email: boxoffice@dlwp.com. Please include event name and your mobile number within the email as last minute tickets may be released.
If you’d like to join the mailing list and be the first to hear about future music events, please also make that clear in your email or join here.

Felt Mountain: The 20th Year Tour will see Alison Goldfrapp perform tracks from the album for the first time since its original release in a brand new show featuring lush and intimate takes on classics from across their 20 year career.

Alison Goldfrapp explains, “Looking back, ‘Felt Mountain’ represents a very special period in my life. It is the first album Will and I recorded as Goldfrapp, launching us in a new musical direction, and the moment for me, after 13 years or so in music, that I found a creative direction that I was truly excited about. Being nominated for a Mercury Prize was incredible and unexpected, and an affirmation that we were embarking on an important journey.

I listened to the entire album again recently – something I don’t really ever do – and it was a surprisingly emotional experience. The songs instantly take me back. The album is still relevant two decades on, and hopefully will be interesting for people to rediscover and maybe also hear for the first time.

I’ll be touring the UK with my regular band plus a string section for this series of intimate concerts. We haven’t performed many of the ‘Felt Mountain’ tracks since the original release, so we’re really excited to play live again from this album and more for our significant Goldfrapp anniversary”

All ages. Under 14s must be accompanied with an adult and in seats

A message from the artist

In the light of UK Pime Minister Boris Johnson’s Monday 16 March 2020 statement to avoid places of public congregation and non-essential contact with others, we have taken the very sad but essential decision to postpone the upcoming ‘Felt Mountain: The 20th Year Tour’ until 2021.

Safety is of paramount importance to us and for obvious reasons we all believe this is the only way to navigate these very strange times.

While we would love to schedule these shows sooner, venue availability makes this impossible. We are extremely grateful to our band, crew, promoters, suppliers and our production teams for their flexibility and enabling us to make this change possible.

Your current tickets remain valid for the rescheduled dates. While we hope you can still join us, if you are unable to attend for any reason, please contact your point of purchase for a full refund.

We are sorry for everyone who planned to join us and for the disruption that coronavirus has caused in general. We had all been enjoying rehearsals so much, and it was heartbreaking to have to stop. But none of it is in vein, as we continue to work towards summer festivals and the shows for next year.

Meanwhile, lots of love to you all, and look after each other.