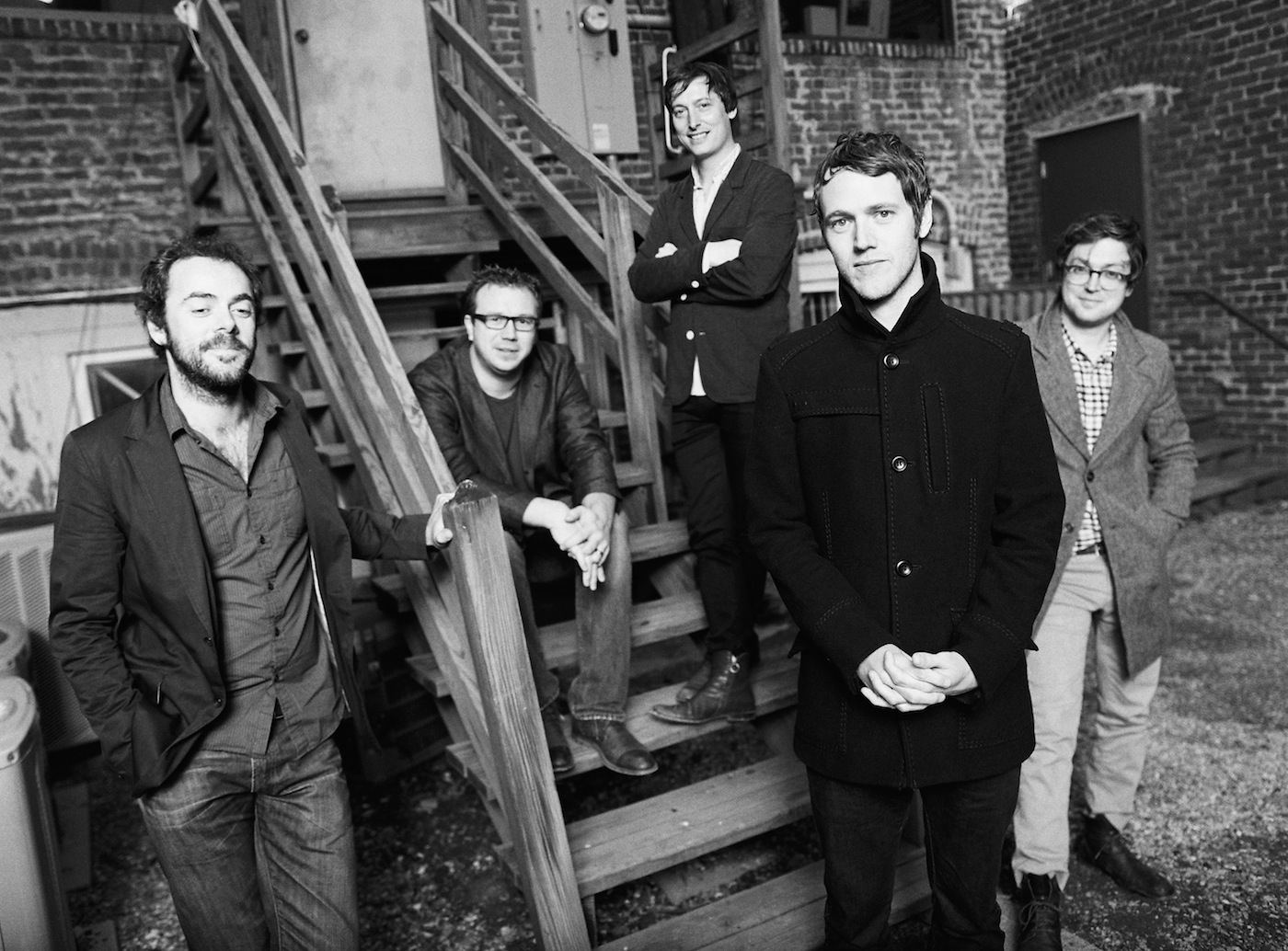 All ages, under 16s must be accompanied by an adult 18+
Standing tickets strictly 14+

Their debut release, Bring It On, was released to massive critical acclaim earning the band the lauded Mercury Prize in 1998 for Album of the Year besting Massive Attack and The Verve, among others. The band built audiences internationally, especially in the US and Australia. In the States, in particular, Gomez have become bigger and bigger, with their two most recent albums, A New Tide (2009) and Whatever’s on Your Mind (2011), becoming the highest-charting records of their career.

Following up last year’s sold-out 20th anniversary tour, the Southport quartet return to the stage in celebration of the upcoming re-issue of their second studio album, Liquid Skin.

How Chicago! Imagists 1960s & 70s in our Ground floor gallery will be open until 8.30pm. For more information about this free exhibition, click here.

Why not begin your evening with a bite to eat? Buy your gig meal in advance and choose your menu option sat the bar.

Bexhill’s independent record store Music’s Not Dead will be open in the Cafe Bar before the show and until the start of the main act.