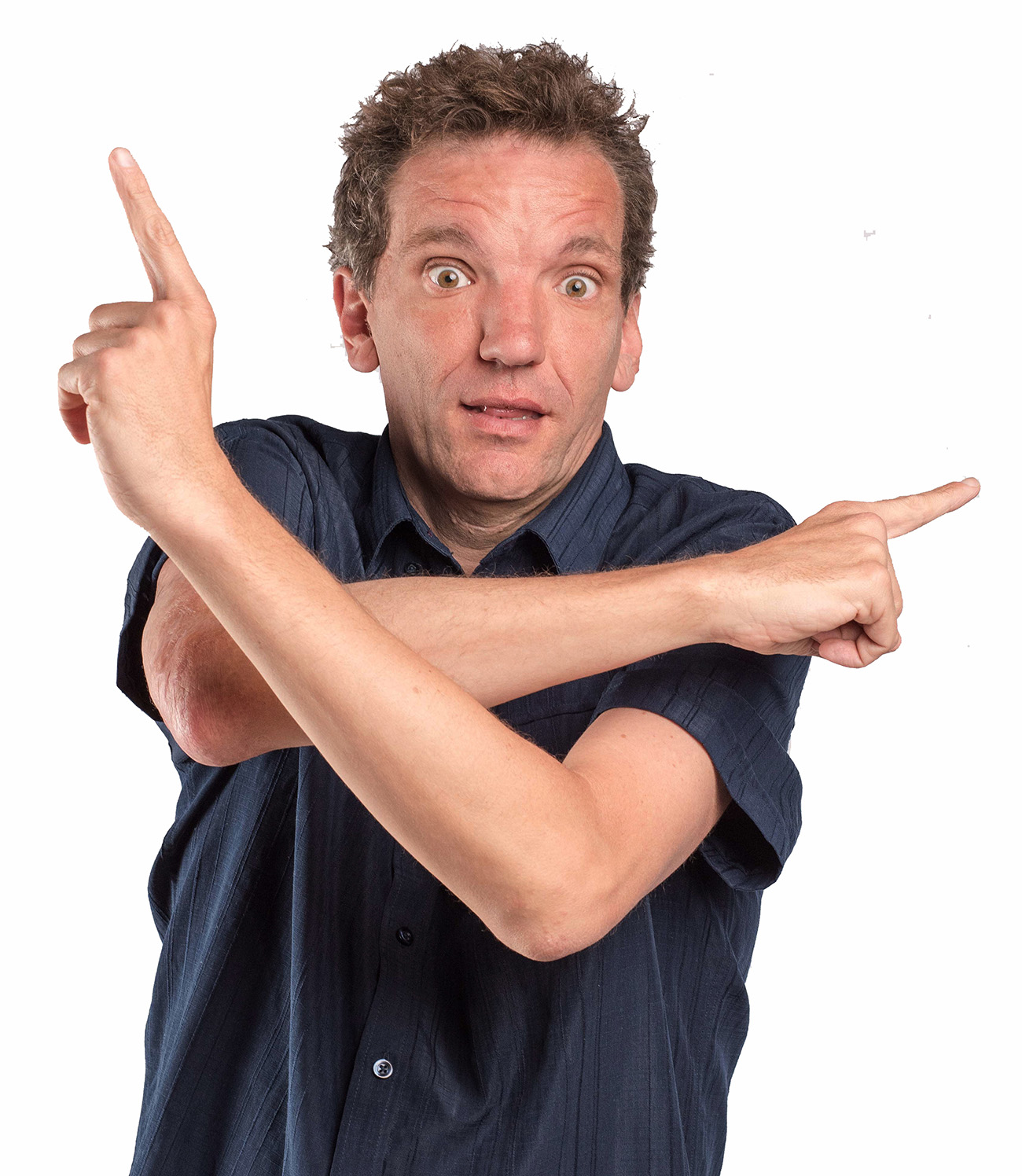 HENNING WEHN GET ON WITH IT

With his November show now sold out Henning's Get On With It returns to Bexhill in May 2019.

You couldn’t make it up; surely the German Comedy Ambassador Henning Wehn hasn’t bosched out yet another new show? And what’s he still doing here anyway? Well, his lack of transferable skills is what keeps him here and his belief that practise makes perfect is what keeps him going.

This show is a much needed call to arms. Listen, everyone: stop pondering and hand-wringing. Instead get on your bike and put your face to the grindstone!

Henning’s most recent television and radio appearances include “Live At The Apollo” BBC2, “Have I Got News For You” BBC1, “Would I Lie To You” BBC1, “Fighting Talk” BBC Radio 5 Live and “The Unbelievable Truth” BBC Radio 4.

“Wehn wraps his vowels around the issues of immigration and identity. And he triumphs at it” The Times

“As subtle as Schumacher on Battiston” some bloke on Twitter