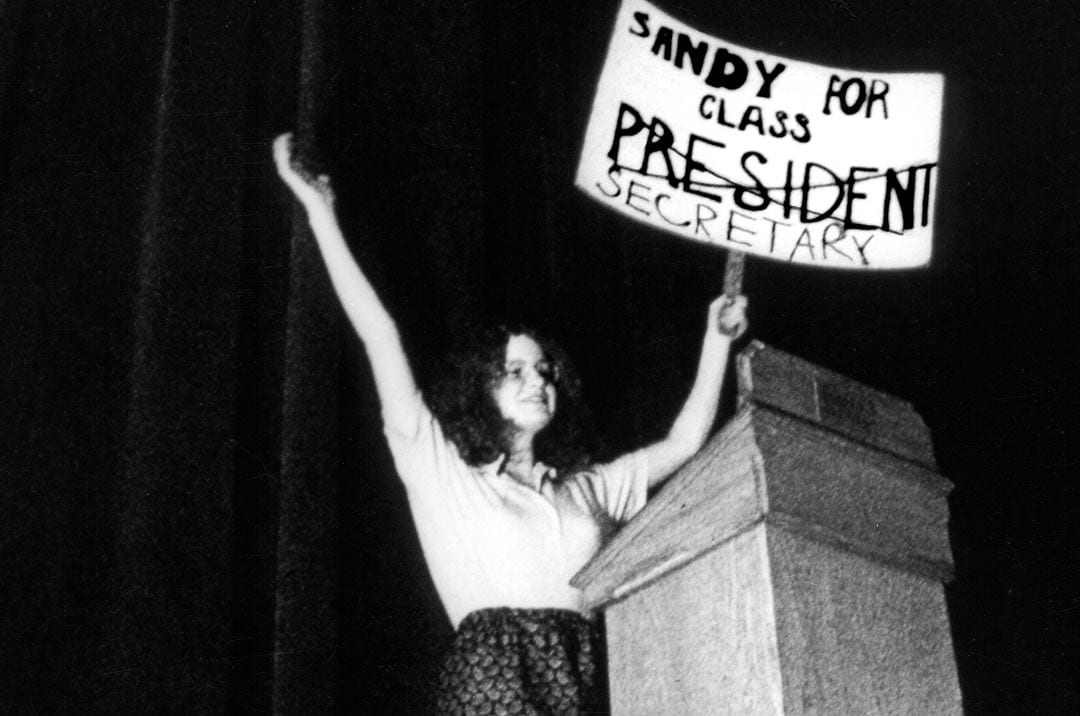 Liane Brandon, Anything You Want To Be, 1971, 8 mins. Courtesy of the artist.

Liane Brandon, Anything You Want To Be, 1971, 8 mins. Courtesy of the artist.

A selection of short films in response to our current exhibition, Still I Rise: Feminisms, Gender, Resistance, Act 2.

Homework Screening responds to and expands on ideas within the exhibition Still I Rise: Feminisms, Gender, Resistance, Act 2. The films reflect the different ways that female artists and filmmakers have responded to a range of spaces, with unfolding interior narratives, unexpected social encounters and powerful performances.

Homework is a collaborative project developed by Sharon Haward and Clare Sheppeard that explores the contributions women artists, designers and architects made to the Modernist movement. Homework focuses on the idea that architecture can be a ‘protective shell against the world’ (Eileen Gray) rather than ‘a machine for living’. (Le Corbusier)

Meshes in the Afternoon (1943) Maya Deren, 14 mins
A series of interconnected dreamlike sequences that show Deren observing a series of objects and herself in fragmented narrative.

Vivian’s Garden (2017) Rosalind Nashashibi, 30 mins
A mother and daughter’s shared house in the Guatemalan jungle acts as both refuge and source of fear as they are challenged by threats, floods, kidnappers and intruders.

Anything You Want to Be (1971) Liane Brandon, 8 mins
An early Women’s Movement film that shows a young girl being challenged to find her identity and be ‘who she wants to be’, while being continually foiled by sexual stereotypes and social expectations.

A Story From Circolo Della Rosa (2014) Alex Martinis Roe, 9 mins
Fragments from an oral history research project with members of the Milan Women’s Bookstore Collective are interwoven with the artist’s exploration of related archives, spaces and text.

La Chambre (1956) Chantal Akerman, 11 mins
An early example of experimental film by Akerman where the furniture and clutter of a small apartment becomes a moving still life.

Gray Matter (2015) Sharon Haward, 4 mins
Still images from the pages of old books on Eileen Gray are accompanied by a connected soundscape detailing pieces of furniture and architecture made by Gray.

Invocation I (2012) Amina Ahmed, 5 mins
A traditional gathering of women who come together in a busy public space in a process of collaborative healing.

Chameleon (1990) Tanya Syed, 5 mins
A woman is trapped in an interior landscape where the seen, recognised and unrecognised are encountered and framed by domestic interior architecture, until she reaches the door and ventures outside.