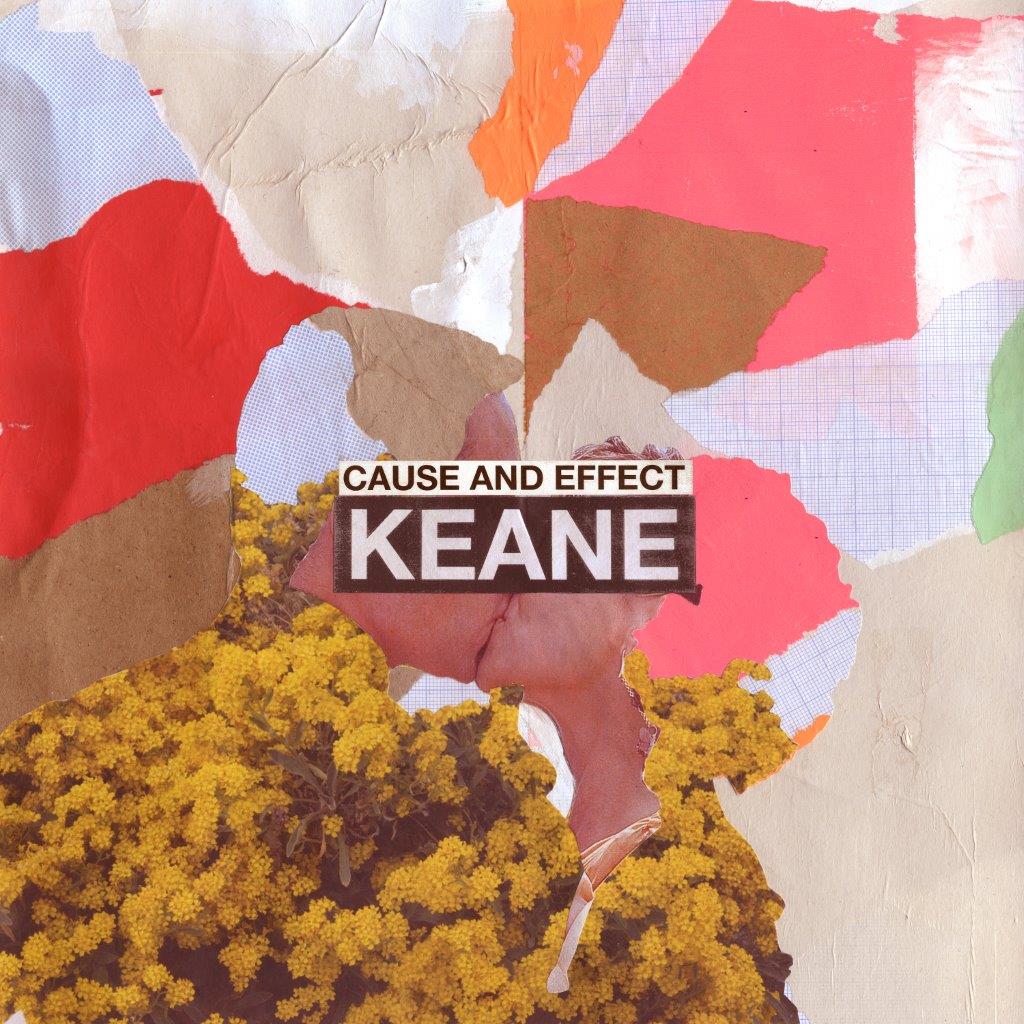 We are pleased to announce that Keane will perform an ‘instore’ for Music’s not Dead, on the day they release their new album – Cause and Effect.

They will perform the new album, in full, in the DLWP auditorium.

After months of speculation, Keane, one of Britain’s most beloved bands are back with a brand new album out September 20 on Island Records and featuring the powerful first single The Way I Feel.

Written by Keane and produced by David Kosten and the band themselves, Cause and Effect features 11 new songs recorded in London and Sussex.

Cause and Effect is Keane’s 5th studio album. Their 4 previous albums have all entered the UK charts at number 1 and accumulated sales of over 13m worldwide and 2.6 billion streams.

In conversation with Matthew Stadlen with Q&A and booksigning

From £25Sold out
DLWP Presents