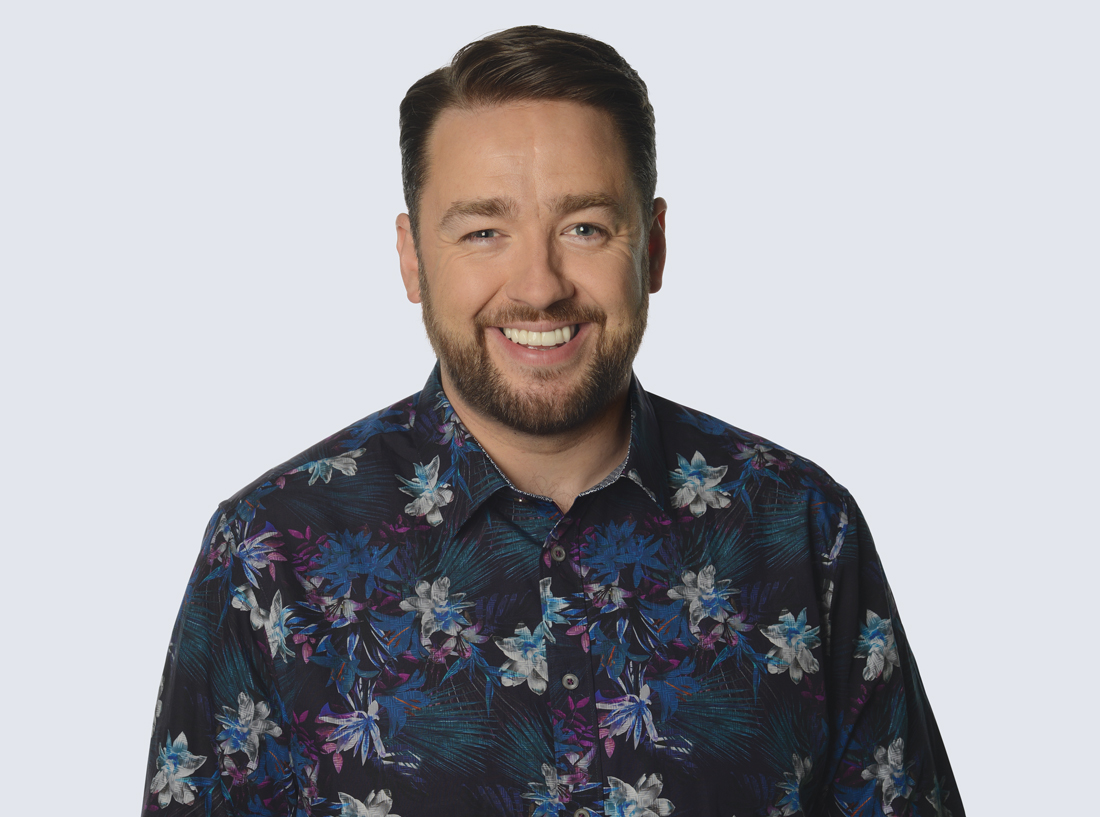 Nationally acclaimed comedian, Jason Manford is coming to the DLWP for two shows in Summer 2022.

It’s been a busy few years for Jason since his last smash-hit stand up show but fans of his Absolute Radio show will know this nationally acclaimed comedian hasn’t changed a bit. ‘Like Me’ is Jason’s latest comic offering set to hit the road, and is sure to be ‘expert observational comedy’ (The Guardian) mixed with ‘comic gold’ (Mail on Sunday).

Sold out
Show And Tell in assoc. with Dawn Sedgwick Management present

From £16.00Sold out
Freckle Productions in association with Rose Theatre presents:

Zog and the Flying Doctors

Based on the book by Julia Donaldson & Axel Scheffler

From £14.00Sold out
Fane and Gareth Watson presents

My Journey To Space