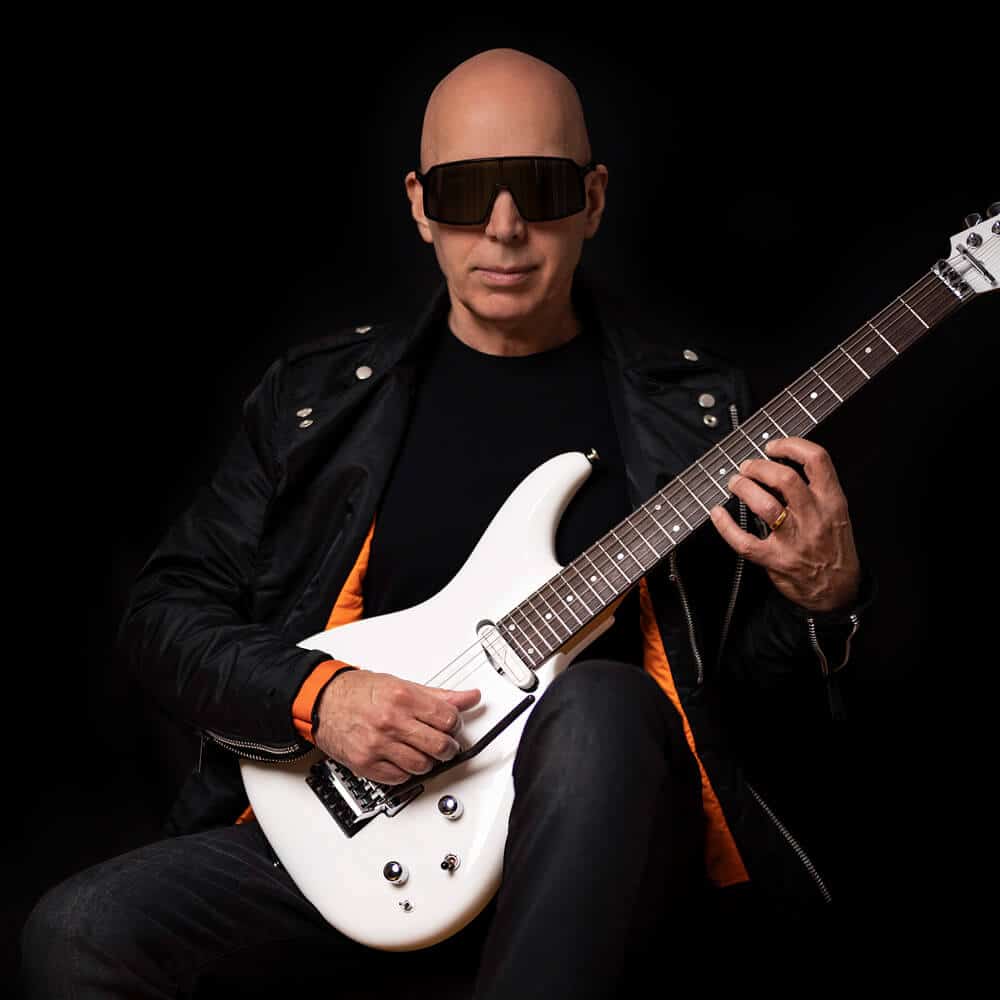 This is the new date for Joe Satriani, which has been rescheduled again from 1 May 2022

World-renowned guitar virtuoso, Joe Satriani, has made the very tough decision to once again reschedule his European Tour. Originally scheduled to take place in 2020 it had been rescheduled to begin in April 2022. However, with the current Covid restrictions and quarantine mandates not yet standardized throughout the World, it has been decided that the best path forward is to reschedule once again. The new tour dates will now be moving to 2023.

Due to the ongoing pandemic unfortunately we have no choice but to again postpone our upcoming European tour planned for this spring. Please hold on to your tickets and we look forward to seeing and playing for everyone next year, which can’t come soon enough! Stay safe!”

If you cannot attend on the new date, please click here for information and FAQ’s.

We apologise for any inconvenience this may cause.

The live show will feature tracks from the new studio album released by Sony/Legacy in April 2020, plus he will perform many of his classic fan-favorites including Surfing With The Alien, Always with Me, Always with You and Flying In A Blue Dream.

For two decades, the guitar virtuoso has traveled the world, playing to sold-out crowds as both a headliner and as founder of the all-star “G3” guitar extravaganza. SATRIANI’s studio and live recordings have sold more than 10 million copies worldwide to date and of his many solo albums, two have gone platinum and four others went gold, with 15 Grammy nominations between them. His side project, Chickenfoot, featuring former Van Halen front man Sammy Hagar, former bassist Michael Anthony, and Red Hot Chili Peppers’ drummer Chad Smith saw their debut album certified gold and their second studio album debuted at #9.

All ages welcome. U14s must be accompanied by and adult 18+
Strictly no flash/recording.

From £6Book
DLWP, Love Thy Neighbour and MND
In association with Playbook Artists present: