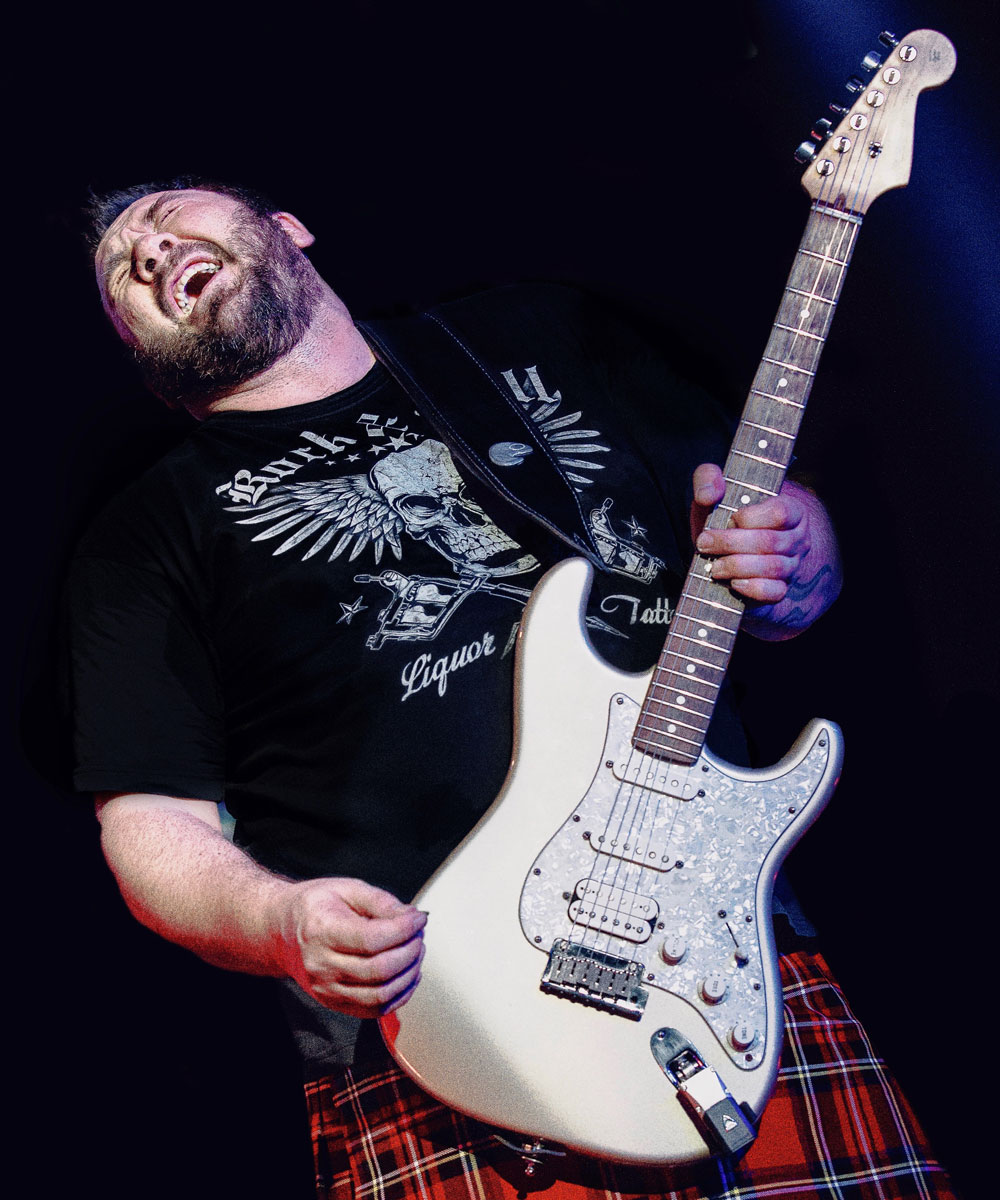 This is the new date for King King, rescheduled from 16 October 2020.

King King are the band to beat. Glasgow’s favourite sons have already been saluted as “the best blues-rock band in the world” (Blues Rock Review), credited for “setting the blues world on fire” (Classic Rock), nominated for Best New Band at the Classic Rock Roll Of Honour and handed back-to-back British Blues Awards. They’ve proved their mettle on bills with Thunder and John Mayall, triumphed as far afield as Mumbai and taken the roof off major venues from the 02 Glasgow to Wembley Arena.

The mission is far from accomplished for the Glaswegian Rock band. “We’re not stopping to smell the roses,” says lead singer Alan Nimmo.
“We want to take this band as far as we can”

And so it continues. don’t hang about to get your tickets for this concert, King King are hot, and they are arguably one the best live acts out there at the moment.

Special guest in the tour will be the phenomenal Hannah Wicklund & The Steppin’ Stones. The band is fronted by a 21-year-old powerhouse guitarist, vocalist and songwriter. The South Carolina-born met King King during on Joe Bonamassa’s Keeping the Blues Alive At Sea Mediterranean Cruise in August 2019 and is looking forward to touring with them.

All ages. U14s must be seated and accompanied by an adult 18+