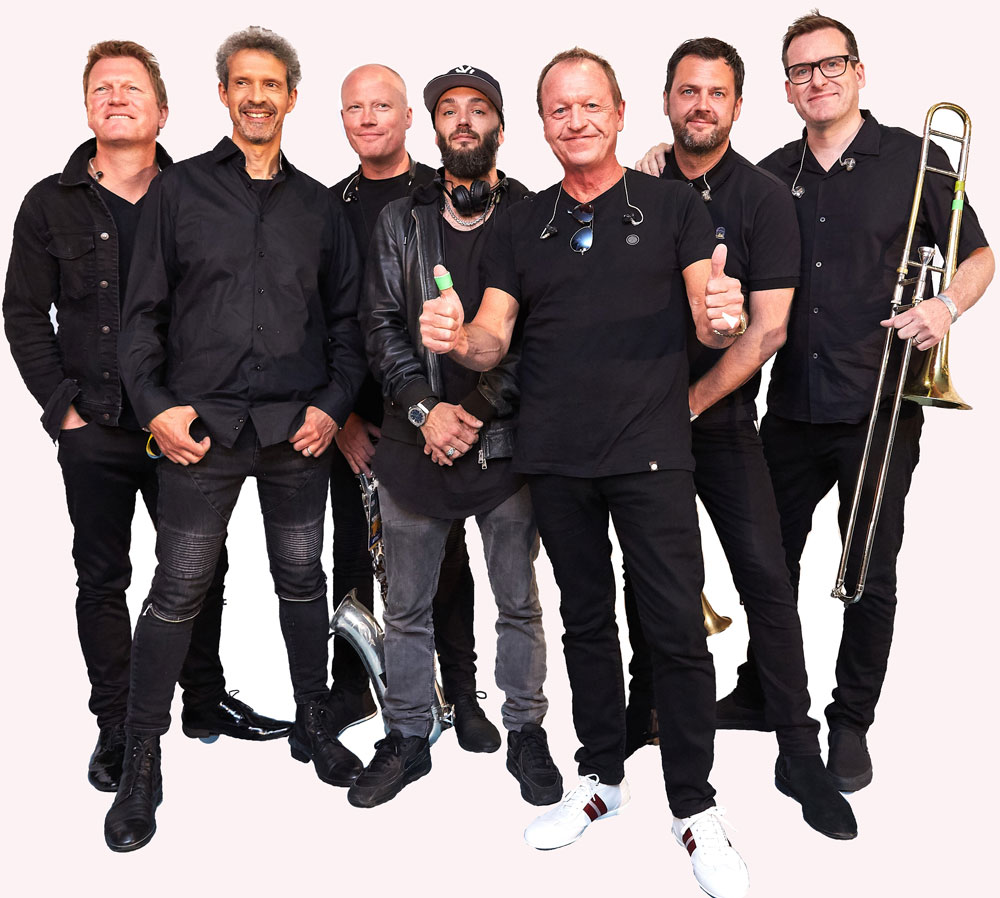 Ticket holders have been contacted directly by email.
Read everything you need to know  about reschedules and FAQs here.

“Touring with the band this year has been about as much fun as I can remember having had on the road, and If you had asked me back in 1980 if I thought we would be selling out theatres around the world when I was sixty years old I probably would have laughed! Hand on heart, this year has been AMAZING. Re-invention can be a wonderful thing!” – Mark King

To date the band and Mark have released 14 studio albums, 7 live albums, the Sirens’ EP, and 6 compilation albums, had 18 top 40 singles, including Lessons in Love, Something About You, Leaving Me Now, Running in the Family, and Hot Water, sold out Wembley Arena for a total of 21 nights and sold in excess of 30 million albums worldwide. In short they have proven to be one of the most successful British bands of the 1980’s.