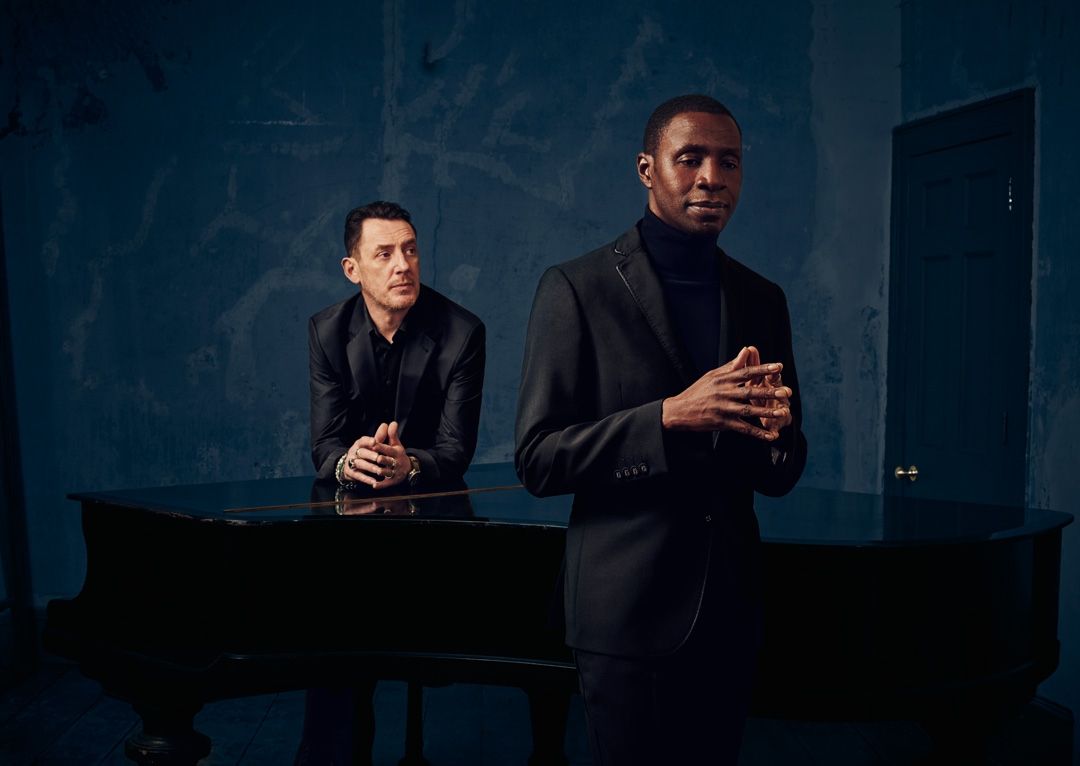 Lighthouse Family, one of the most successful bands of the late 90s and early 00s, return with a new studio album after a gap of 18 years. Blue Sky In Your Head will be released on 3 May on Polydor and will include Essentials, all the bands classic songs remastered for the very first time to celebrate their 25-year recording history. The lead single is My Salvation, a lushly melodic track every bit as good as you would expect from the band that produced the timeless hits Lifted, High, and Ocean Drive, which are all included on Essentials.

Blue Sky In Your Head is Lighthouse Family’s fourth album, and sees them back on their original label Polydor and reunited with Colin Barlow, the A&R that discovered them, and their first manager, Keith Armstrong; the same team that was around them when they were at their FM Radio-dominating peak. The duo will follow the album’s release with a UK tour later this year, culminating at the iconic London Palladium on 22 November.

Tunde Baiyewu and Paul Tucker formed Lighthouse Family after meeting at Newcastle University in the early 1990s. Their 1995 debut album Ocean Drive was a slow-burning success, going six times platinum while staying in the album charts for almost three years.  Lifted became one the defining songs of the era, a pop-soul classic that was inescapable on radio, becoming the soundtrack of high street Britain, drivetime Britain and night-out Britain.

Under 14s must be accompanied by an adult 18+
Customers should be aware that accessible seating is only available if requested through the Box Office.

From £37.50Sold out
Triple A presents