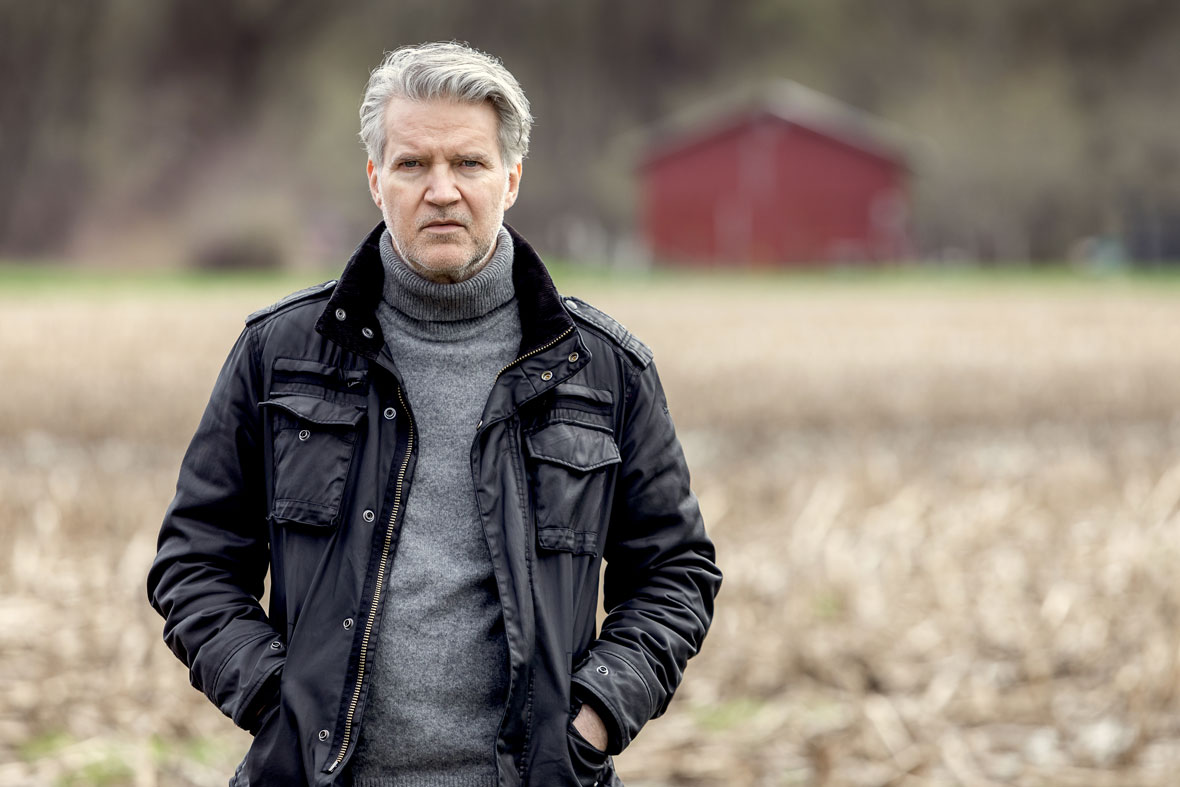 *All timings approximate and subject to change.

Lloyd Cole returns to DLWP for a career-spanning retrospective show.

In 1990 Lloyd launched a solo career and has been making albums ever since. In the early 2000s, Cole retreated somewhat from rock/pop, performing mostly acoustically, but his 2013 album Standards took fans, critics, and maybe even the artist himself, aback with its brash electric rock ‘n’ roll sound.

This show will present music from Lloyd’s back catalogue, starting with Rattlesnakes in 1984, right up to his forthcoming album Guesswork released on 26 July 2019.

His latest album, Guesswork, mirrors the uncertainty of the world as you enter your third act.

When I was making the record I felt like I was stretching myself artistically… You realise over time that however much you second-guess yourself or try and pull yourself in whatever direction, it’s still you. If you have a voice, you can’t un-voice yourself.

All ages. U14s must be accompanied by an adult 18+

All parking spaces/markings within the De La Warr pay & display car park are due to be re-marked on 28 and 29 April 2022 and sections of the car park will be closed to allow the works to be undertaken.

in Association with Neil O'Brien Entertainment

From £36.00Sold out
Metropolis Music Presents

From £31.00Sold out
Chas Cole for CMP Entertainment Presents

From £35.50Sold out
Coastal Events Presents