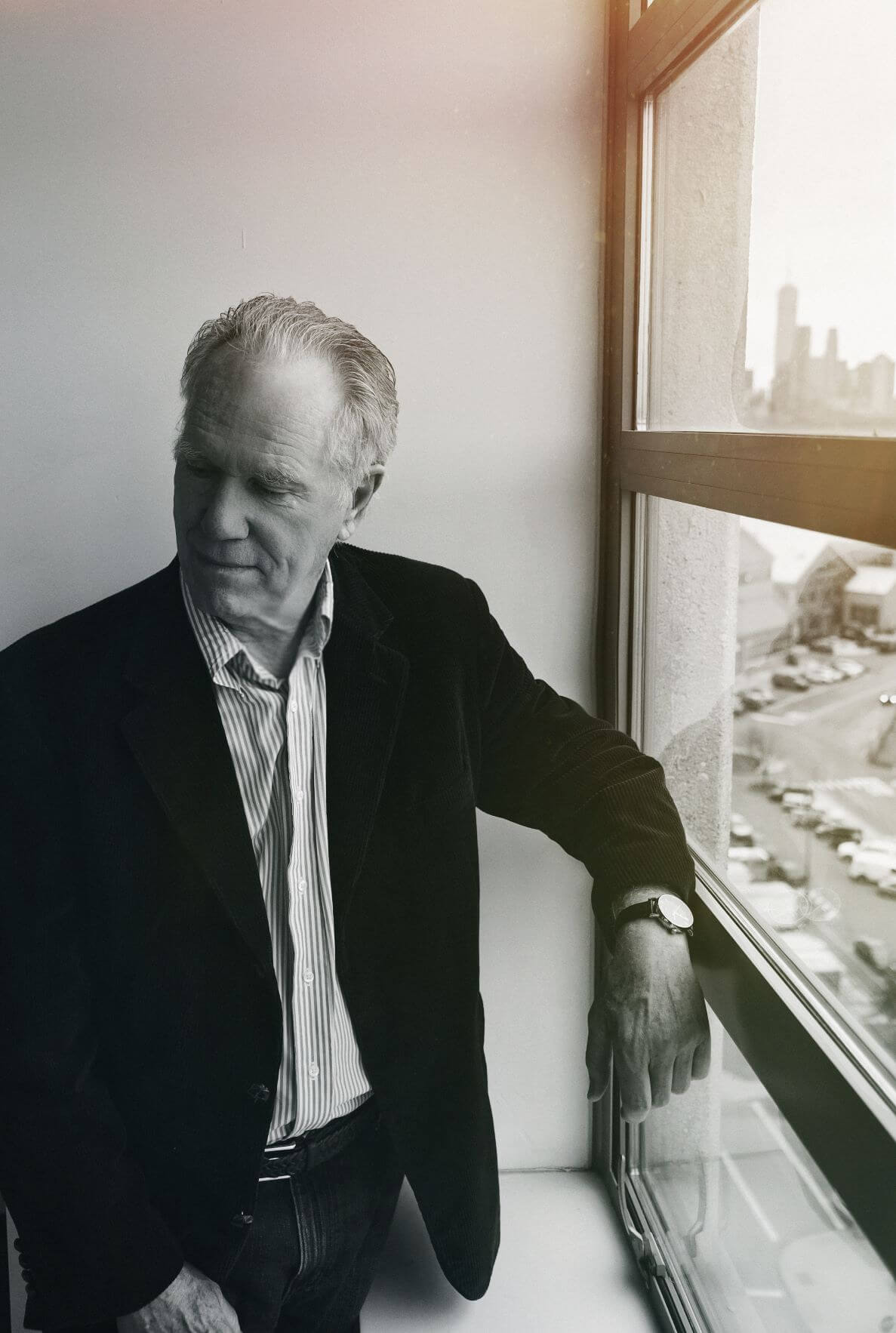 For the past fifty-two years, Loudon Wainwright III has carved out a distinguished career as one of our most original singer-songwriters, a six-string diarist with material that is by turns, tongue-in-cheek, tender, sarcastic, heart-wrenching and always deeply personal.

Along the way, he’s released over twenty albums, won a Grammy, acted in film and TV, and had his songs recorded by artists including Johnny Cash, Mose Allison, Bonnie Raitt, and his own son, Rufus Wainwright. In October of 2020, Loudon unveiled the album “I’d Rather Lead A Band” in which he is featured as a vocalist with Vince Giordano and The Nighthawks. The 14 -song collection of classic songs from the 1920s and ‘30s was widely acclaimed. Throughout the pandemic, Wainwright has produced a number of virtual shows, including “The Special Relationship” ( presented by the Royal Albert Hall ) and “The Great Unknown”, his musical tribute to his friend the late George Gerdes. Also featured in that show were Richard Thompson, Suzanne Vega, Steve Forbert, and the members of Spinal Tap.

In 2015 Loudon Wainwright received a Lifetime Achievement Award at the BBC Radio 2 Folk Awards in Cardiff.

Due to the ongoing complications caused by COVID-19, this event has been rescheduled from 2 October 2021 to 21 September 2022 and the evening is now Loudon Wainwright III In Concert + Katherine Priddy.

From £22Sold out
Triple A presents