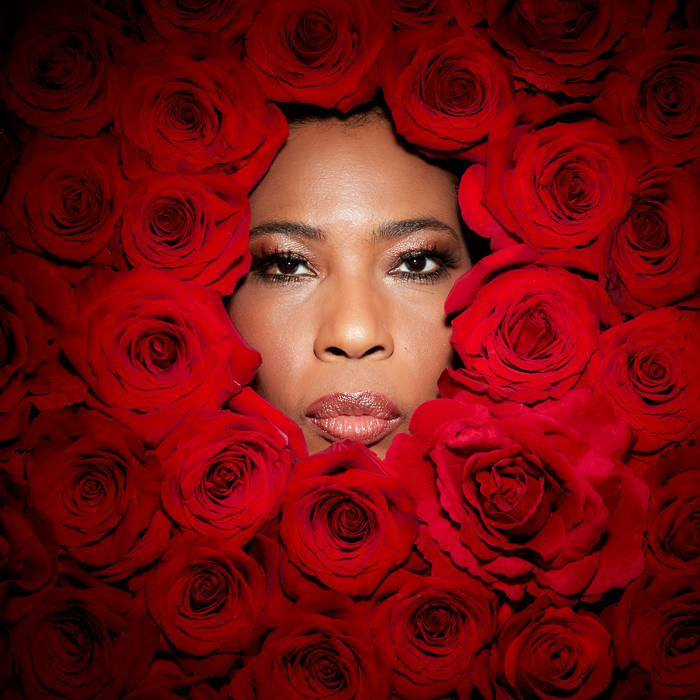 Billed as ‘Soul On A Sunday’ with one of the most acclaimed American Soul singers of her generation, this show will be the perfect way to enjoy a super cool summer day. Includes a support act.

More about the artist

That unmistakable rasp, unshakable grasp on soul, and funky spirit ensured Macy Gray her status as a 21st-century icon since her arrival with the triple-platinum How Life Is in 1999. Selling over 25 million total albums globally, winning a GRAMMY® Award and two BRIT Awards, collaborating with everyone from Ariana Grande to Galactic, and enchanting fans all over the world, her voice has consistently resounded throughout pop culture. Hailing from Canton, Ohio, Macy remains an undeniable force of nature, selling out venues in nearly every corner of the globe two decades into her storied career.

Channeling the spirit of the “grimy” R&B and smoky jazz closest to her heart, Macy made a leap forward by looking back to formative inspirations. However, she updated those elements with enriched, entrancing, and enigmatic soundscapes brought to life by producers Johan Carlsson [Michael Bublé, Maroon 5], Tommy Brown [Jennifer Lopez, Fifth Harmony, Travis Scott], and Tommy Parker Lumpkins [Janet Jackson, Justin Bieber].

Take the first single “Sugar Daddy.” Co-written with none other than pop superstar Meghan Trainor, the track swings from jazz-y piano into a cooing verse that’s as sweet as it is sassy. Her voice takes hold on the hook, “Be my, be my sugar daddy and provide me with your candy.”

RUBY canvases a wide spectrum for the songstress. Raucous horns that feel ripped from a classic seventies flick augment the grit on “Cold World” as “Jealousy” spins a covetous narrative that soars as it seduces. Gary Clark Jr. adds six string firepower to “Buddha.” Everything culminates on the reggae-inspired “Witness,” which shuffles between mainland soul and island grooves as she croons, “I wish I was Jesus. I would make sure to fix it. Can I get a witness?”

Macy’s talents resound beyond music as well. She starred in Tyler Perry’s Black Reel Award-winning For Colored Girls and would grace the screen everywhere from Brotherly Love, Paper Boy, Lackawanna Blues and Cardboard Boxer to NETFLIX’s hit Fuller House. Moreover, she made a now legendary appearance in Training Day alongside Academy® Award winner Denzel Washington -one of many on-screen hallmarks.

All ages. Under 14s must be accompanied by an adult and in seating in the balcony.

From £19Sold out
Coastal Events Presents

From £29.50Sold out
Coastal Events Presents

From £22.50Sold out
Kilimanjaro & Show and Tell presents: