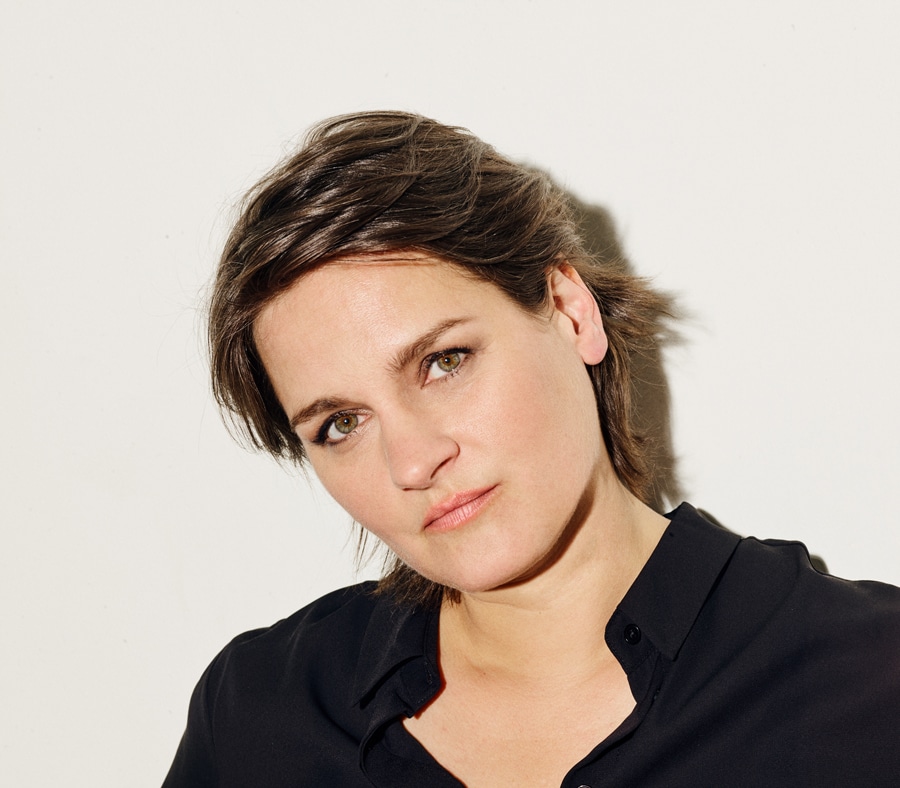 In celebration of Craft Recordings’ deluxe reissue of her best-selling 2004 album, 'Careless Love' this August, acclaimed jazz singer Madeleine Peyroux is scheduled to return to the road on an extensive Careless Love Forever world tour.

This tour represents the first time that Peyroux will play the much-loved album front-to-back.

16 years later, Peyroux continues to record, perform, and challenge the confines of jazz through such albums as Half the Perfect World (2006), Standing on the Rooftop (2011), and The Blue Room (2013). In 2014, she released a career retrospective, Keep Me in Your Heart for a While: Best of Madeleine Peyroux, while in 2016, she released her eighth studio album and latest collaboration with Larry Klein, Anthem.

With support from Smoke Fairies.

About the 'Careless Love' album

Careless Love was a commercial and critical success. In the US, the album sold more than 500,000 copies in its first year—hitting No.2 on Billboard’s Jazz chart and, eventually, earning a platinum certification both in the USA. Rivalling the sales of a pop record, the album was also a bestseller abroad, landing in the Top Ten in the UK, and earning Gold and Platinum certifications in Europe, South America, and China.

All About Jazz hailed Careless Love as “a moody, haunting masterpiece” and “a whale of a record. Peyroux’s voice is amazing—grainy, intimate, and unaffected.” No Depression noted that “a more self-defined Peyroux sound emerges—smooth, circling around midrange notes, energized, and built on her own smart reading of the lyric, not anyone else’s patterns.” The Guardian praised its “classily produced and coolly graceful set,” as well as its “intelligent choice of terrific songs.”

We regret that, due to the ongoing effects on touring as a result of the pandemic, this event has been rescheduled from 13 November 2021 to 1 October 2022.

Ticket holders have been notified via email, however your tickets for this event remains valid for the new date and you do not need to contact the Box Office.

From £27.50Sold out
Edge Street Live and DLWP present

From £28.50Sold out
RLN Music Present

From £39.50Sold out
Edge Street Live and DLWP present