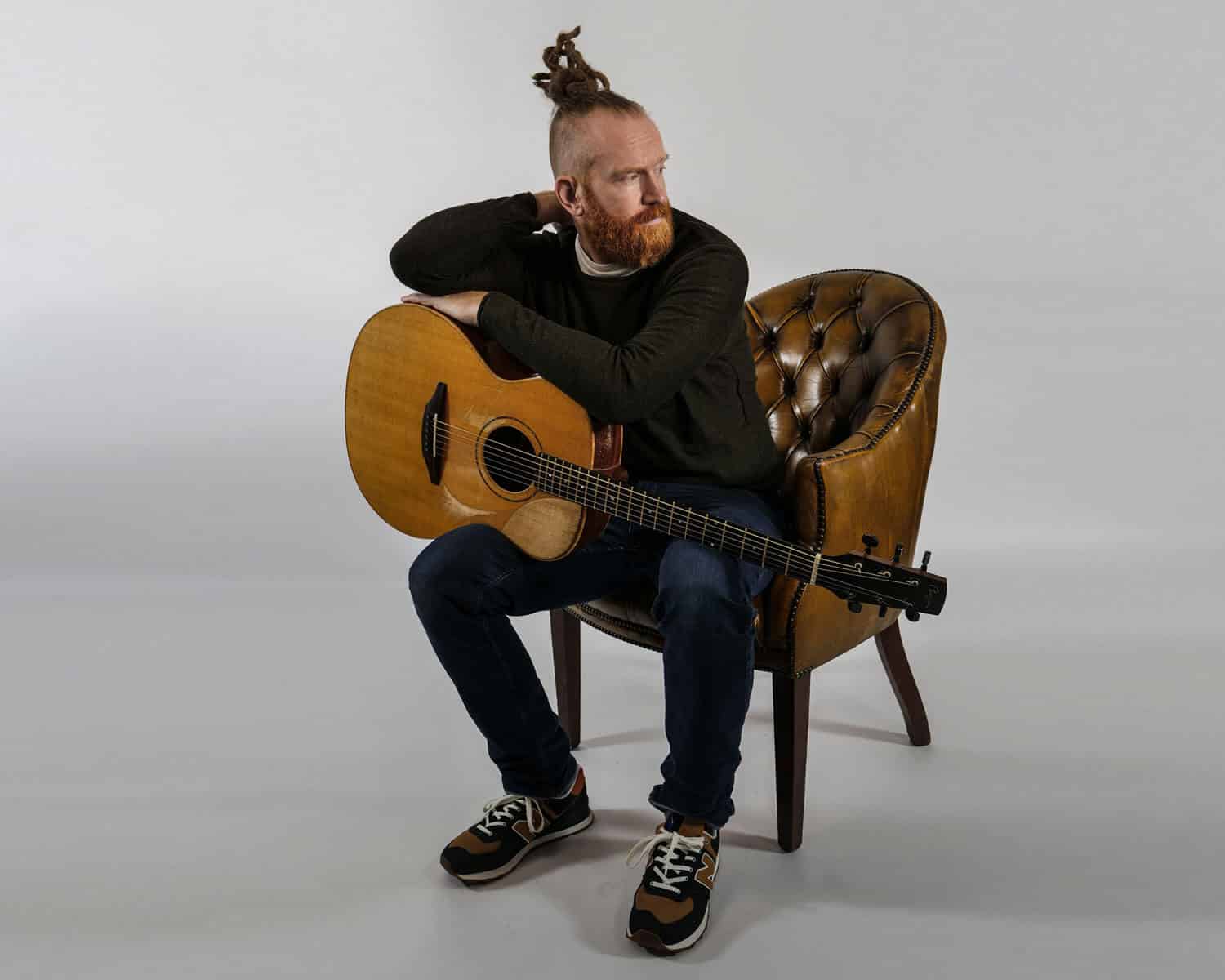 Stripping his songs back to their purest form. Newton will be out there solo, just him, his acoustic guitars, and his voice.

All timings approximate and subject to change

“On the forthcoming UK tour, I’ll be focusing on the songs that work best with just a vocal and guitar part and no musical multitasking or loops,” says Newton. I’m sure there are some big songs I have never thought of stripping back, but the ones I can’t wait to play are Longshot, Against The Grain, I’m Not Giving Up Yet, Never Alone, Been Here Before, Waiting On You and obviously Feels Like Home. Most of these songs I very rarely play on tour!”

After the mystery-cloaked ventures of recent times, Faulkner’s new ethos of ‘no secrets’ promises open lines of communications as his boldest plans to date unfold. Already confirmed is the 23-date Feels Like Home UK tour, which starts September 17th and sees him shapeshift once again. “After the last tour – which was an immensely complicated setup, like flying a musical helicopter – this one will be really stripped back and minimal, like how I started. There’s definitely a power to that.” 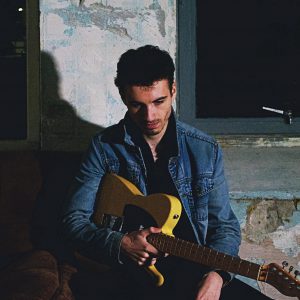 After being hand-picked by Michael Eavis himself to support Wolf Alice and the legendary Supergrass on their 25th anniversary show – to a sold out 8,000 capacity crowd on Worthy Farm (what would be the last gig on Worthy Farm for 2 years) – Sam Richardson and his band, The Renegades, were entrusted with the task of opening the 50,000 capacity Main Stage at Boardmasters 2021 – the first to play the stage since George Ezra closed the festival back in 2018.

Sam hails from the rugged north coast of Cornwall. His live show evokes the timeless power of Bruce Springsteen’s E Street Band and Tom Petty’s Heartbreakers with songwriting built for the modern era.

As a noted alumnus of Guildford’s Academy of Contemporary Music – not to mention a seasoned tutor, workshop leader and bootcamp guest – the Newton Faulkner Guitar Academy set to launch later this year is a logical progression.

“Playing has made me so happy for so long and I want to pass that on,” he says. “But music theory is a huge topic and if you’re just thrown in, it puts a lot of people off. The Guitar Academy is about streamlining everything you need to have the most fun, work stuff out by ear and get deep in – but to the fun stuff – as quickly as possible”.

From £17.50Sold out
DLWP and Music’s Not Dead In association with Playbook Artists present