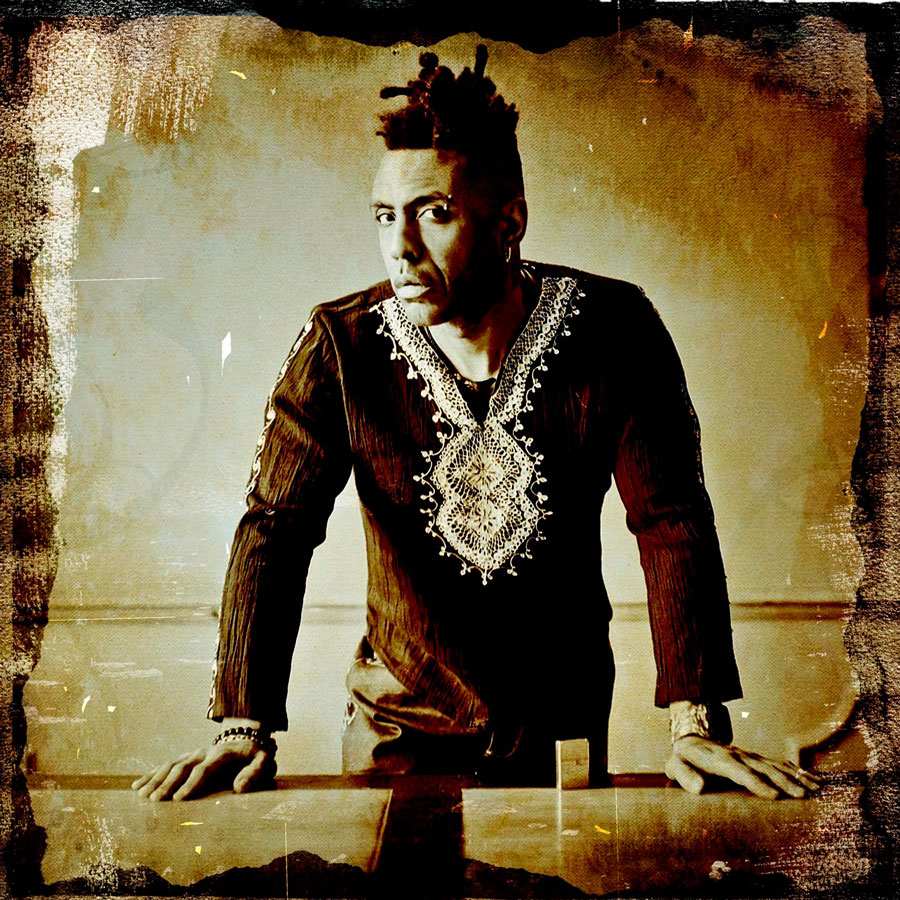 HiddenBeach are very excited to bring you Omar MBE with his full band live at the De La Warr Pavilion.

Special social distancing seating arrangements have been prepared for this seated event.

Please be aware that the building will only be open from 6pm to ticket holders only.

Omar Lyefook MBE is without doubt, one of the greatest soul music talents the United Kingdom has produced in the last 40 years. If anyone has doubts about that, then they might want to consider the list of legendary artists who happily line up to collaborate with him musically, or simply sing his praises – from Stevie Wonder, the late Leon Ware, Erykah Badu, Common, through to Carleen Anderson, D’Angelo, and Soul II Soul’s Caron Wheeler, Angie Stone and U.K. artists Courtney Pine, Rodney P, Kele LeRoc, Natasha Watts and Estelle, all appreciate his truly original and unique voice, musicianship and songwriting talent.

The musical history of British soul pioneer Omar is renowned – the Lyefook family has musical talent embedded deep in their DNA, Omars’ father Byron worked as a studio musician and drummer with Bob Marley, Horace Andy and even The Rolling Stones. Omars’ younger brother, the Grammy winning producer, remixer and DJ professionally known as Scratch Professer has been making jaws drop since the age of 13, stunning the crowd at the 1988 DMC UK Finals with his turntable skills. Samia Lye-Fook (Omar’s sister) is a renowned vocalist in her own right, and a BRIT School alumna, then there’s their big brother….Omar.

Born October 14, 1968, in London but raised in Canterbury, gifted, prolific and considered a musical prodigy; Omar learned his craft classically, playing the trumpet, piano, bass guitar and percussion. A former principal percussionist of the Kent Youth Orchestra and later a graduate of the Guildhall School Of Music, Omar has been making music for more than 32 years.

Back in 1985 he released his first single ‘Mr Postman’ on his father Bryons’ Kongo label, which was also the original home for his first album, which contained the track that changed everything… ‘There’s Nothing Like This’. That album was re-issued by Gilles Peterson on his Talkin’ Loud imprint in 1991. This album established Omar as a stand out and unique artist, with ‘There’s Nothing Like This’ hitting the charts, so began a musical chain of events that has continued unabated up to the present day.

The follow up ‘Music’, a vastly more orchestral and organic affair that highlighted Omar’s maturing as a composer, arranger and vocalist. Aside from the memorable title song, standout tracks included the still requested Get To Know You Better and the brilliant duet with his new Freestyle Records label mate Carleen Anderson, ‘Who Chooses The Seasons’.

Please read these important notes before you come to the event. These are in place to comply with government guidelines and help keep everyone safe:

From £28Sold out
Serious presents

FELAbrating the music of Fela Kuti