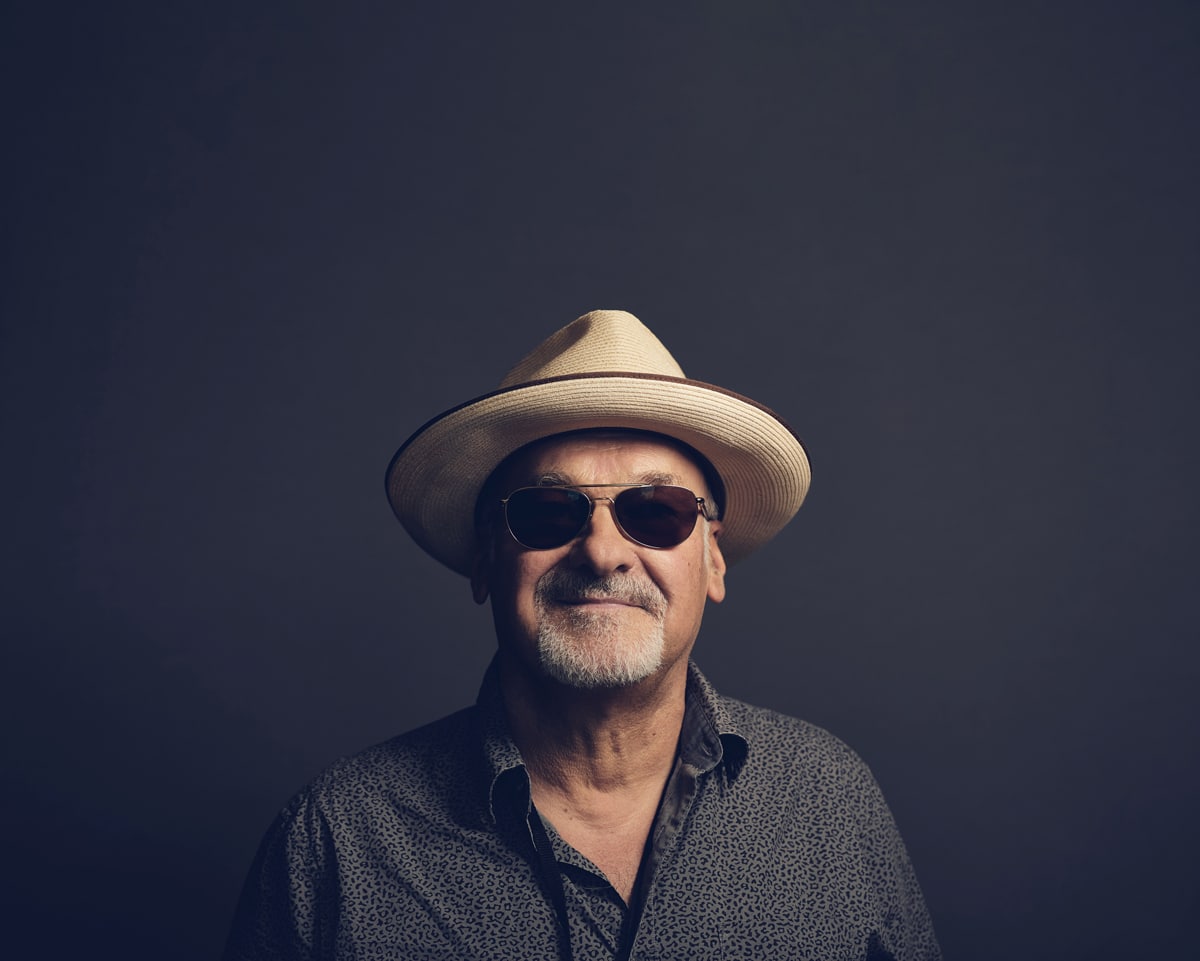 A unique and intimate outdoor concert with the internationally respected, British blue-eyed soul singer-songwriter and multi-instrumentalist, Paul Carrack as part of the Rye Jazz Festival.

We are delighted to welcome the Rye Jazz & Blues Festival as they move their August Bank Holiday festival weekend to DLWP’s beachside South Lawn.  The move will ensure the safety of the audience and artists enabling a limited capacity and ensure a Covid-safe environment.

On the South Lawns

Under 16s must be accompanied with an adult.

An incredibly special opportunity to hear live one of the most distinctive voices and instrumentalists in British music at an iconic beachfront setting. Tickets will be in high demand and there is only a limited amount available, so we encourage you to book early!

Paul Carrack is one of the most revered voices in music and a figurehead of soulful pop for decades. Nicknamed “The Man with the Golden Voice” in a BBC documentary about his phenomenal 50-year career Paul, whose vocals have graced million-selling songs such as ‘How Long’ by Ace, ‘Tempted’ by Squeeze and the Grammy Award-nominated ‘Living Years’ by Mike and the Mechanics is now firmly established as one of the hardest working, independent musicians on the scene.

Touring since the age of 17, the Sheffield-born Carrack wrote and sang ‘How Long’, the much-covered 1974 classic from his days with Ace, and was the voice of ‘Tempted’, from his tenure with Squeeze. Then came such hits with Mike + the Mechanics as the GRAMMY-nominated ‘The Living Years’ and ‘Over My Shoulder’, the latter a co-write with Mike Rutherford. Not to mention that another co-write, ‘Love Will Keep Us Alive’, was covered by the Eagles and won a prestigious ASCAP award for Song of the Year.

Diana Ross, no less, covered Carrack’s co-write with Nick Lowe, ‘Battlefield’, and as an in-demand collaborator, Paul’s decades of distinction include sessions with The Smiths, Elton John, Roxy Music, B.B. King and countless others, culminating in an invitation from Eric Clapton to join his touring band.

Since the turn of the century, Paul has been gaining real, independent momentum since he formed his own Carrack-UK label in 2000 with the landmark ‘Satisfy My Soul’ release. He has quietly built a huge, loyal fan base, the audience that not only devours his albums, but turns out to see his frequent, extensive tours in their thousands. He’s done that the only way he knows: by making high-quality, accessible pop-soul with unmissable hooks and lyrics that say something about all of our lives. His solo catalogue boasts much-loved signature songs such as ‘Satisfy My Soul’, ‘Eyes Of Blue’, and ‘That’s All That Matters To Me’.

All ages. Under 16s must be accompanied with an adult.

A Celebration of British Jazz Funk

From £22Sold out
AEG Presents

From Eternity to Here plus special guests Johnny Hates Jazz