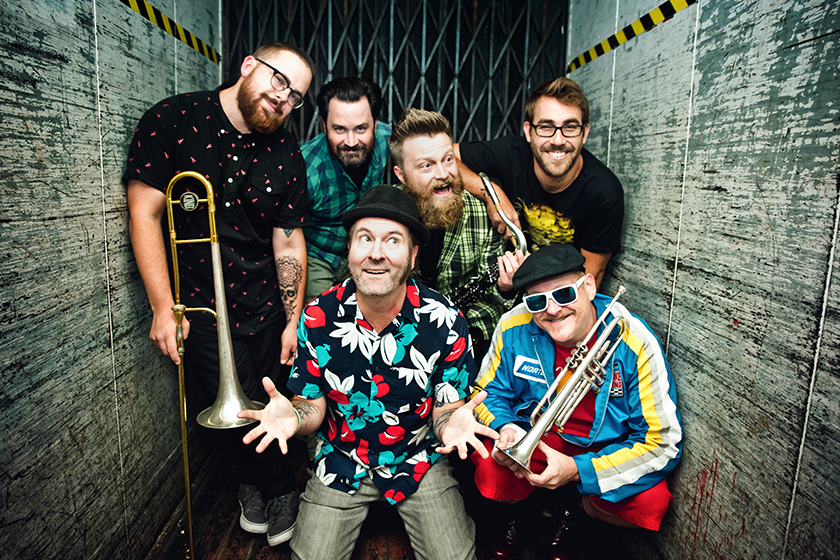 Reel Big Fish is an American ska punk band from Orange County, California, and is best known for the 1997 hit "Sell Out".

Reel Big Fish was one of the legions of Southern California ska-punk bands to edge into the mainstream following the mid-’90s success of No Doubt and Sublime.

The band was distinguished by their hyperkinetic stage shows, juvenile humor, ironic covers of new wave pop songs, and metallic shards of ska.

The group cultivated an underground following that broke into the mainstream in summer 1997 when their single Sell Out became a modern rock radio and MTV favorite.

Their appearance in the movie Baseketball as the halftime band also gained them more fans and helped the band’s popularity to grow. Still fronted by original lead singer and songwriter Aaron Barrett, they continue releasing albums and touring relentlessly, playing more and more countries and bigger venues all over the world.

Why not enjoy a freshly prepared meal before the show?

Made fresh in our kitchen from locally sourced (where possible) ingredients, enjoy a choice of either:

Available in the DLWP Café Bar from 6pm.
Make sure to arrive early as once it’s gone it’s gone! 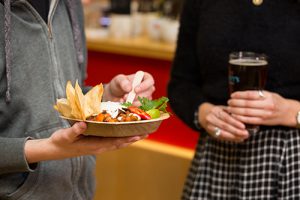 From £25Sold out
Kilimanjaro Live presents