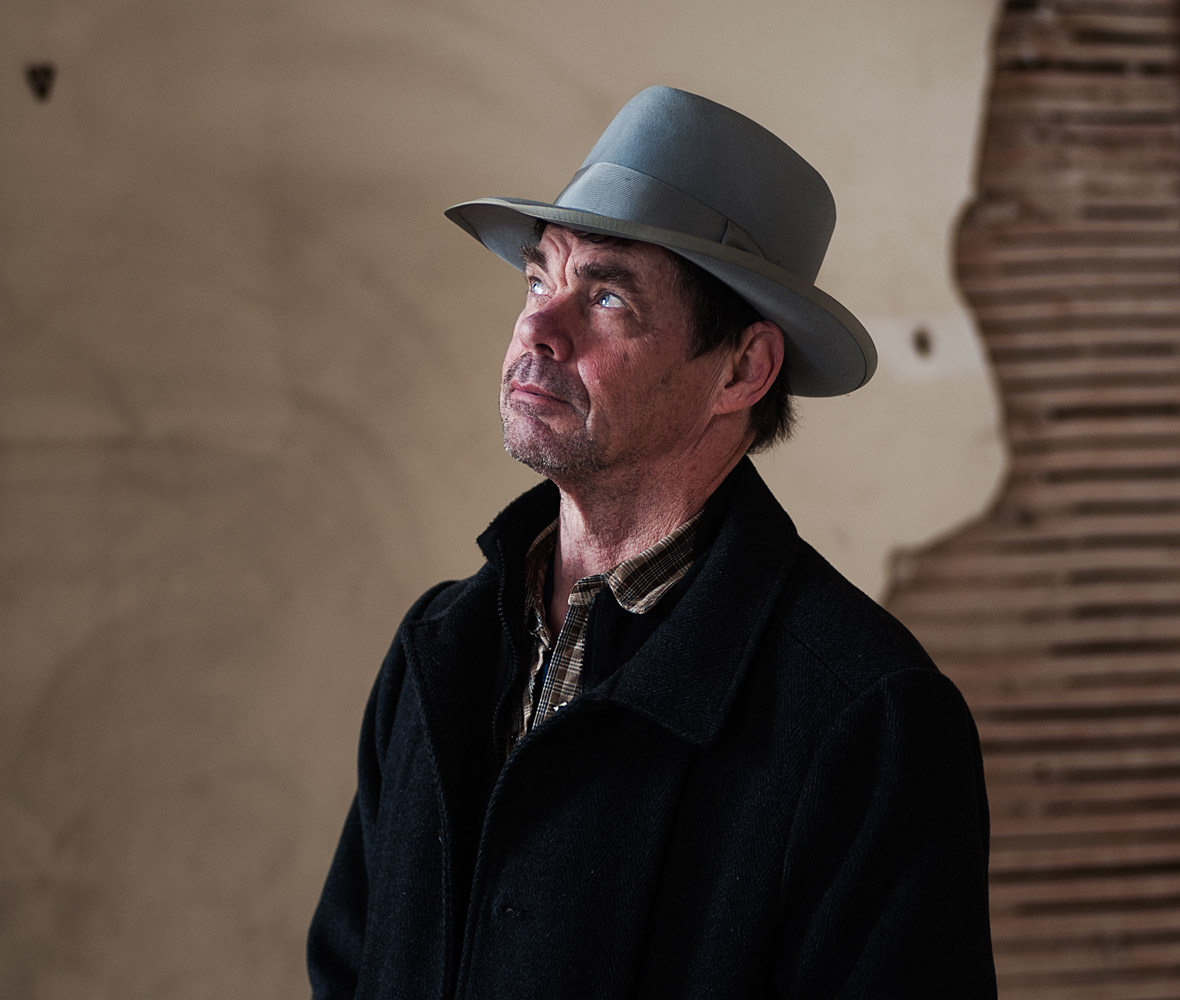 Rich Hall’s comedy/music locomotive keeps on rollin’. Ever-evolving, ever-changing, Rich’s combination of keen acerbic stand-up combined with spit and sawdust alt-country lyricism is a “win-win” (GUARDIAN), as sold out crowds across the UK have attested. Fans keep returning because this show goes where other comedians wouldn’t dare: Barrow-in-Furness for example.

Rich’s acclaimed BBC4 documentaries (most recently Rich Hall’s Red Menace) and his Radio 4 series Election Breakdown have established a whole new legion of followers. He’s also a stalwart of QI and Have I Got News For You. But seeing the Hoedown is a whole different experience. Gut-busting, rib-tickling, toe-tapping, and shit-kicking, Rich Hall’s Hoedown Deluxe covers the full anatomical spectrum.

Off The Kerb & DLWP present: