This is the new date for Richard Hawley, rescheduled from 30 July 2021.

“Within the boundaries of his domain, nobody does it better”  ⭐⭐⭐⭐ – The Guardian. Click here to read the review.

Hawley is back with Further – his first for BMG and an album whose very title suggests that he is intent on moving forwards without jettisoning his past.

“I really wanted to challenge myself to try to keep things relatively up-tempo and keep the songs to about three minutes long,” he says openly, “I was asking myself ‘Can you get your message across like a bullet? Can you still do that?’ It’s quite a tough question to ask.”

Hawley’s challenge to himself means that Further is quite possibly his most direct album to date.

The support act for this evening will be Studio Electrophonique

“My vision for Studio Electrophonique is to capture ideas as purely and as untouched as is possible.”

James Leesley is Studio Electrophonique. Late at night he enters his home studio in Sheffield to write and record songs purely for the love of making words fit melodies and melodies fit chords, capturing them on his tape machine. These songs developed into the Buxton Palace Hotel ep album released on 10″ vinyl in September 2019 on Violette Records.

“Using a simple tape machine facilitated my ideas. The songs were in 4-track form in my head, so it felt right just recording it as it was in my mind, in one or two takes.”

The songs he creates are simple and plaintive, beautiful and redolent, evoking feelings of calm reflection and so saying many of those things in song by night that we struggle to say in conversation by the light of day.

“Studio Electrophonique allows me a more introspective, vulnerable lyrical approach. The words don’t have to introduce themselves to anyone before being in the song, so they could just be themselves. This has been the most natural and satisfying way of writing.” 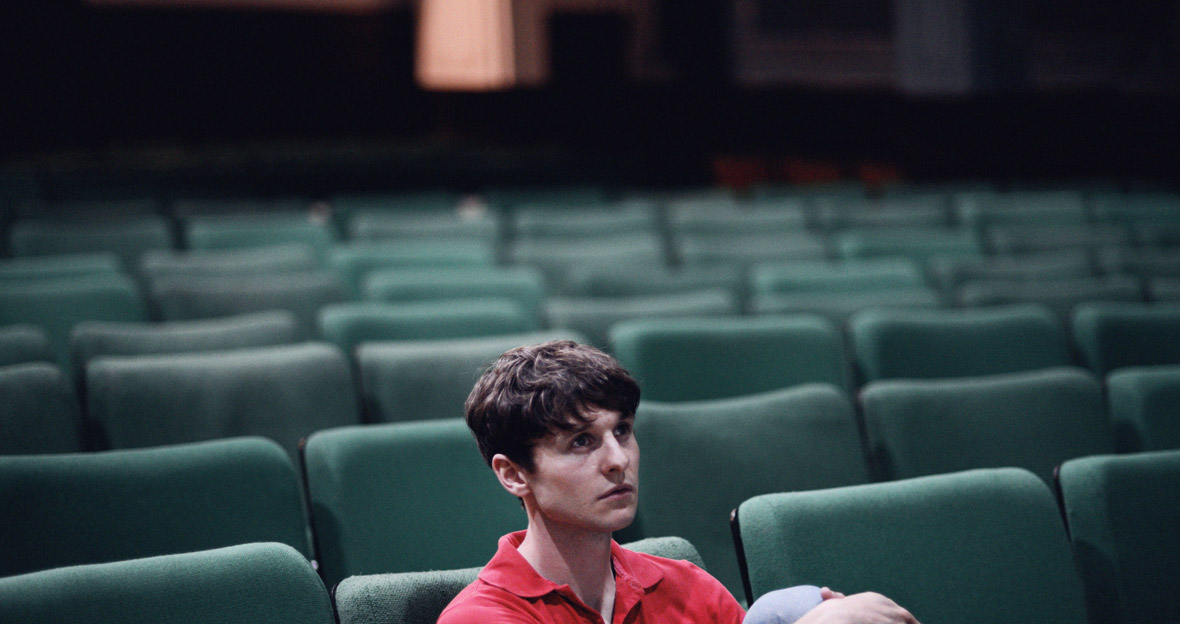 From £26Sold out
Coastal Events Presents

From £29.50Sold out
The Gig Cartel Presents