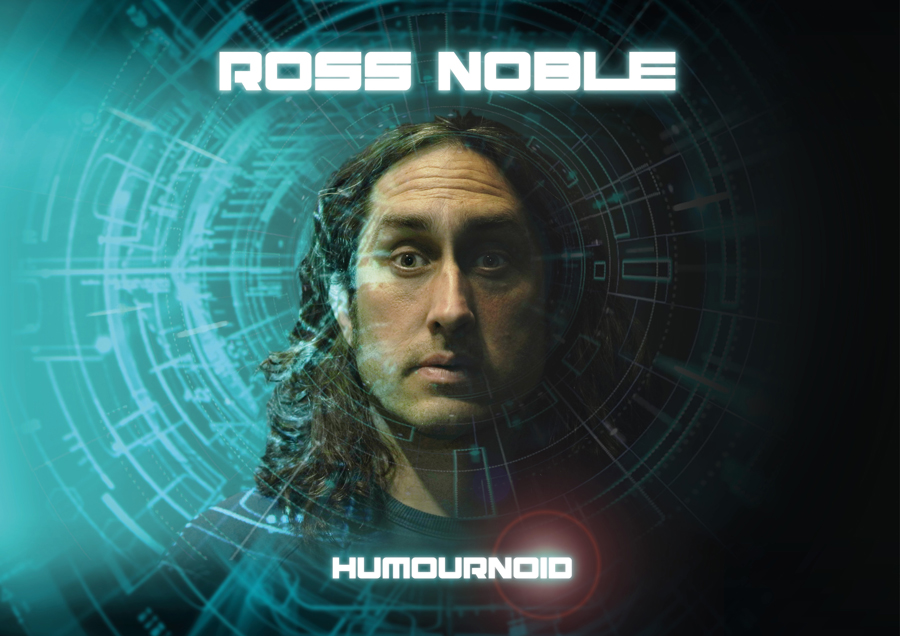 We're delighted to welcome back comedian Ross Noble with his stand-up show, Humournoid

What happens when a creature is created and bred to do stand up?

Nobody knows because that isn’t a thing. What is a thing is Ross Noble doing a show. You can come and see it. This is it.

‘He is pure delight’

As well as his on-stage work, Ross is a regular on national UK TV and radio programmes such as ‘QI’ (BBC One), ‘Have I Got News for You’ (BBC One) and ‘Just a Minute’ (BBC Radio 4). Ross has fronted Ross Noble: Off Road (Dave) and presented his own surreal magazine show for radio, ‘Britain In Bits’ (BBC Radio 4).

Prue Leith: Nothing in Moderation

From £26Book
Off The Kerb & DLWP present: