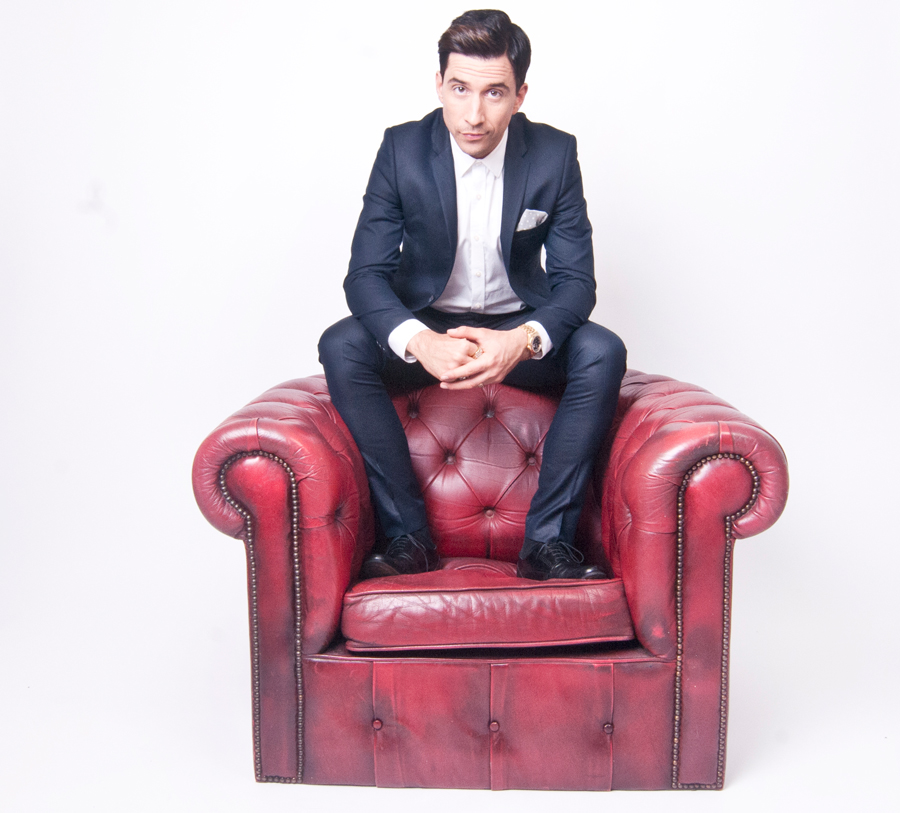 Socially distanced in the auditorium.
Please be aware there is no interval during these shows.

Multi-award winning comedian, presenter, actor, author and scriptwriter Russell Kane is best known for the BBC Sounds podcast, Evil Genius which has become a flagship show and was the best performing original podcast on the platform. Russell’s other podcast Boy’s Don’t Cry also features regularly on the iTunes top charts for listening to podcasts and will return with a new series later this year.

Winner of Best Show in 2010 at the Edinburgh Comedy Awards, Russell went on to make history as the first comedian to win both the Edinburgh Award and Melbourne Comedy Festival’s Barry Award in one year.

Following the success of his sell-out tour The Fast and The Curious throughout UK and Ireland, Russell has extended it far into 2020.  As ever, Russell also continues to provide his ever-popular topical online rants ‘Kaneings’.

About this event
About the seating arrangement

Please read these additional T&Cs regarding seating arrangements. These are in place to comply with government guidelines and help keep everyone safe.