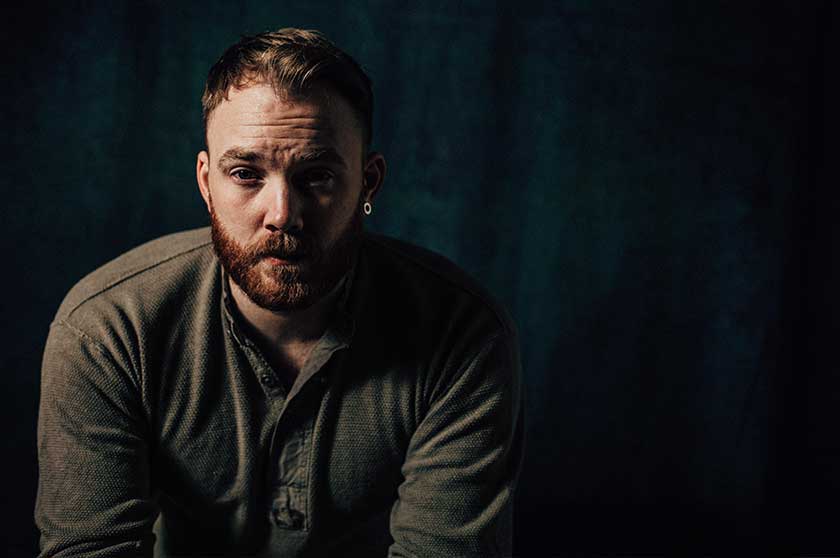 Sam Calver is back at the Pavilion with his Christmas Concert which promises to be bigger and better than ever!

Sam will be accompanied by some of the best of the local talents around, and will be playing a selection of his songs along with the classic Christmas set.

Support: The Do Theys

Hailing from Hastings and poised to make his mark on the music scene, up-and-coming UK singer-songwriter Sam Calver has steadily been building a strong following in his hometown where he has performed to almost 20,000 people over the last year. Signing to Island Records in 2017 he’s already released tracks that have tickled tastemaker’s palettes – gaining support from the likes of BBC Introducing, Clash Magazine and 1883 Magazine.

Effortlessly mixing his infectious and incredibly soulful vocal prowess with poignant lyricism and mesmerising melodies, he is definitely one to watch and with recent collaborations with song writing and production giants Red Triangle (James Arthur), After Hours (One Direction), Ed Drewett (Little Mix & Jonas Blue), Cook Classics (Trey Songs, Cee-Lo Green, Beyonce) 2019 is set to an amazing year for Sam.

This is one not to be missed.

This year we are ready for you! Since February we have put extra bars on the ground floor in the main foyer, all stocked with classic drinks, as well as our usual bar upstairs. There is a Members & Patrons Bar on the Roof Top Foyer and a large cloakroom space located in the Gallery.