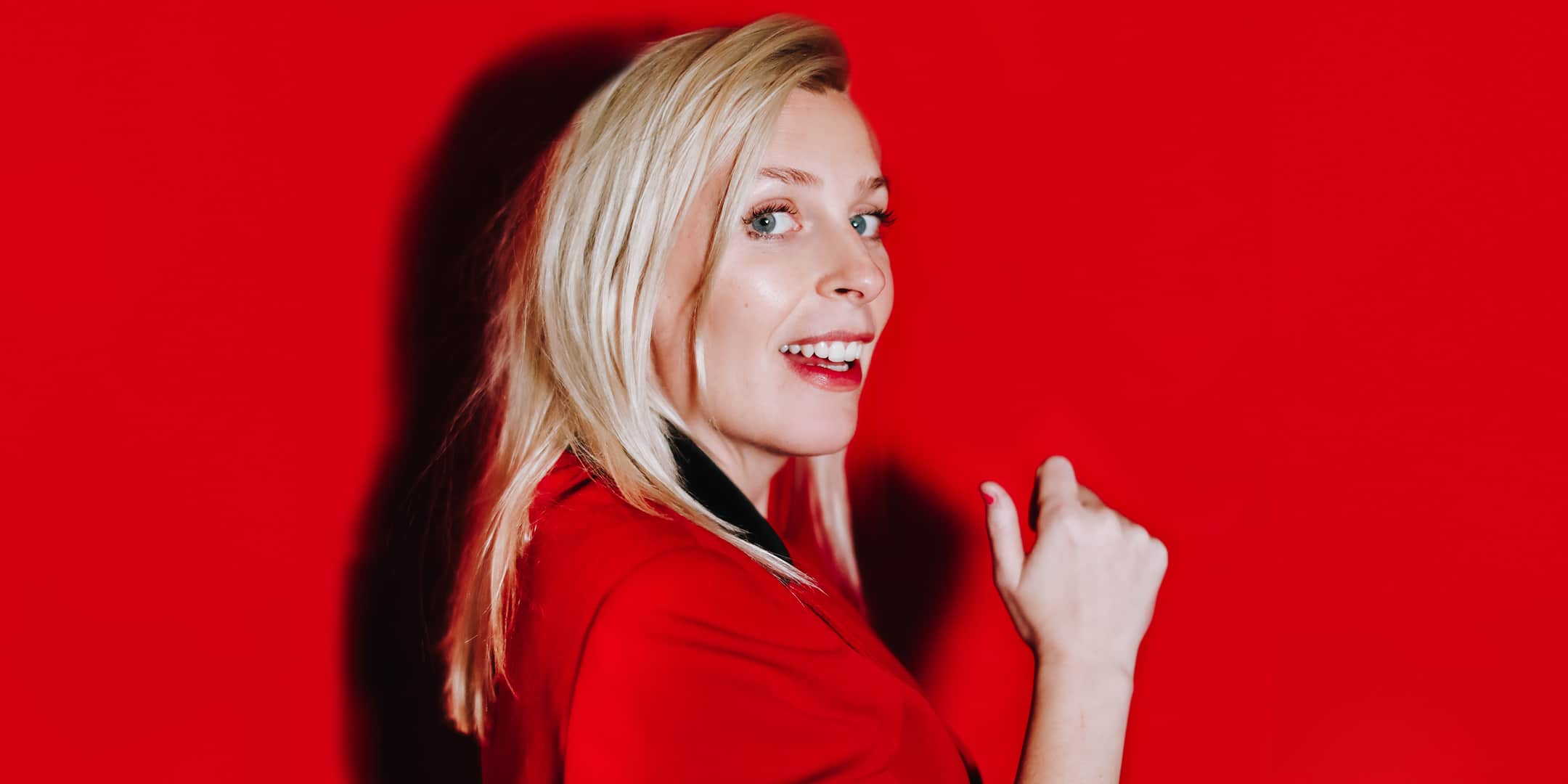 The star of BBC2 stand-up special Sara Pascoe: LadsLadsLads is back with a brand-new stand-up show!

Sara decided she wanted to be famous at 14 years old. Since then, she has auditioned for Barrymore, scared Pete Burns and ruined Hugh Grant’s birthday – but look at her now… (please look, she needs you to look. And clap. And laugh. And then clap again).

The star of BBC2 stand-up special Sara Pascoe: LadsLadsLads is back with a brand-new stand-up show! Sara Pascoe is a highly acclaimed comedian, writer, and actor. She wrote and starred in her recent BBC2 sitcom Out Of Her Mind, and is the celebrated host of BBC2’s The Great British Sewing Bee, BBC’s Last Woman On Earth, Dave’s Comedians Giving Lectures and Comedy Central’s Guessable.

Sara also wrote and performed the BBC Radio 4 series Modern Monkey and the BBC2 short Sara Pascoe vs Monogamy, which was inspired by her first book Animal. Her second book, Sex Power Money, was a Sunday Times bestseller, and the accompanying podcast of the same name garnered millions of listens and multiple award nominations during its run.

She is a comic in her prime

Off The Kerb & DLWP present: