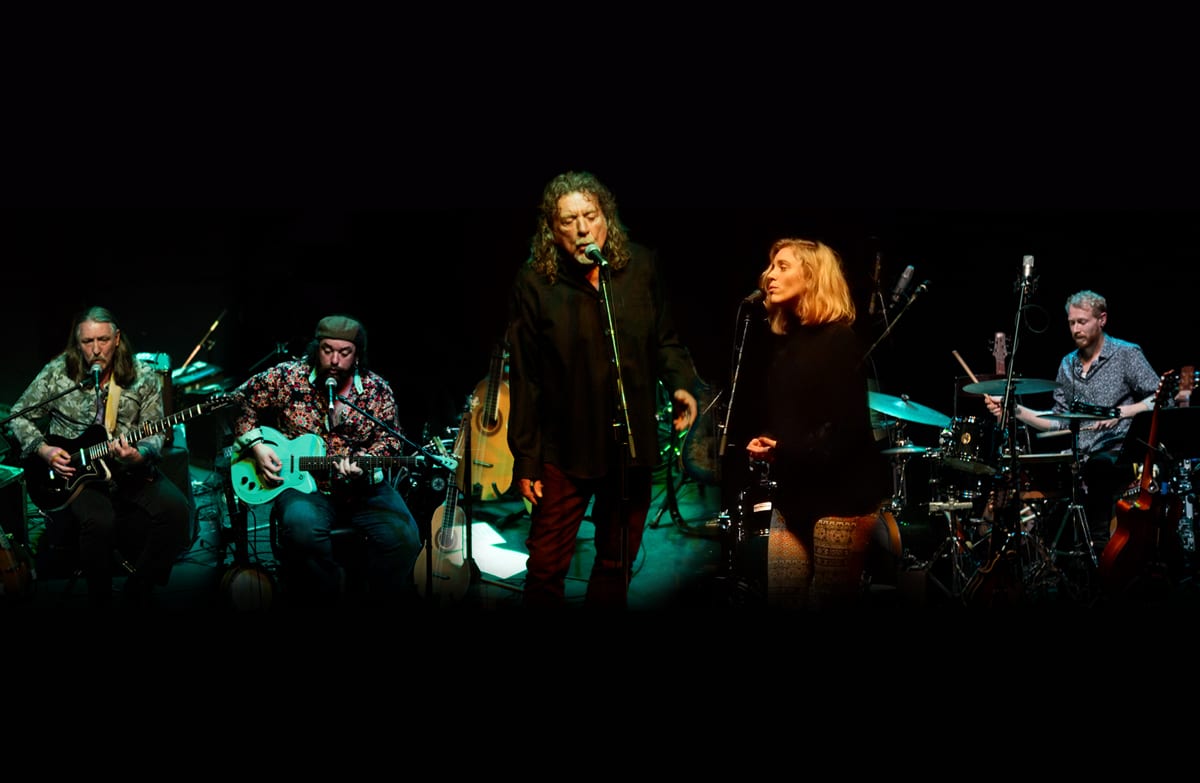 Following the latest Government guidelines, we have adjusted our advice to audiences and visitors.

Below are the steps we are taking to help everyone have a great experience and remain safe.

Above all we ask you to be kind and respectful to one another, including our staff who may be new, have worked long shifts or dealing with their own challenges from the pandemic.

Please do not attend if you are displaying any symptoms of COVID-19.

Guide to recognising symptoms can be found here via the NHS website: https://www.nhs.uk/conditions/coronavirus-covid-19/symptoms/

Do not forget to bring your ticket with you (printed or on mobile) and have it with you at all times.
We run a no re-entry policy.

Our outside terrace bar will be open to ticket holders only from 5.30pm, serving a selection of beer, wine, spirits and soft drinks.

If you fancy a light bite we will be selling freshly prepared:

Alternatively, if you fancy treating yourself to dinner, Rocksalt, across the road, has teamed up with Punk Tacos serving Mexican street food and margaritas on Tuesday (and every Tuesday). Click here to book a table at Rocksalt.

These five musicians work in glorious harmony from start to finish, reworking a selection of diverse cover versions that have been collected from various places creating a musical journey in its truest form.

“I’ve been privileged to share some amazing moments with Robert through the years, but none were more magical, kind and beautiful than the performance by his new band Saving Grace. One of the best gigs I’ve seen in years.” – Bob Harris OBE

“Having watched Plant live in many incarnations, I’ve never heard his voice sounding as comfortable as it did tonight, at home in the family he has created with these master musicians.” – Hot Press

“Even though there were thousands there, the band created an extraordinary level of emotional intensity and intimacy. It was a magical evening.” – The Evening Standard

“An eclectic mix of folky-bluesy-jazzy tunes that never once disappointed.” – The Journal of Roots Music

“The five musicians work in glorious harmony from start to finish reworking a selection of diverse cover versions that have been collected from various places creating a musical journey in its truest form.” – Americana UK

Championed by Lauren Laverne as ‘a big favourite of ours’ and Huey Morgan as being ‘something else’, Scott’s musical dexterity and experimentative approach to song-writing and home-recording continued to excite over the course of the next several albums released on his own label, from the intrinsically poetic, acoustic purity of The Great Untold, to the daring and audacious latest album New Skin.

This is the new date for Saving Grace, rescheduled from 16 July 2021.

Ticket holders have been contacted directly by email.

Read everything you need to know about reschedules and FAQs here.

From £28.50Sold out
Triple A presents

An Evening with The Waterboys

From £40.50Sold out
Kilimanjaro & One Inch Badge presents

Just Steve, A Guitar and You

From £36Sold out
The Gig Cartel Presents